So, who’s the GOAT, most dominant within their own sport?

Or, for just absolute dominance, completely outclassing all competitors, and it’s not even close, maybe it’s this one: 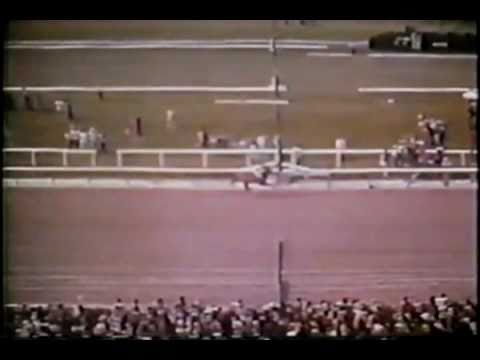 I think the cameraman is the GOAT 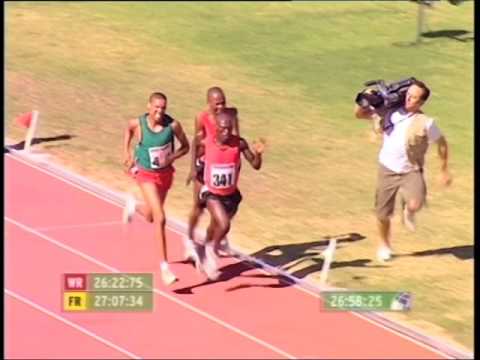 I think the cameraman is the GOAT

My guess is he didn’t run the whole race. 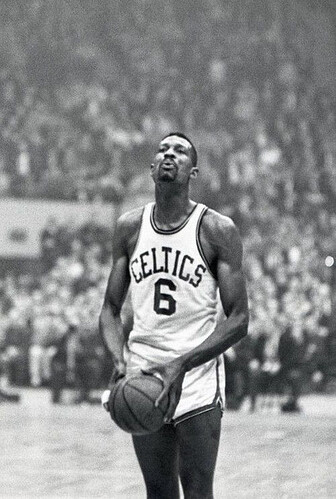 Edson Arantes do Nascimento (Brazilian Portuguese: [ˈɛtsõ (w)ɐˈɾɐ̃tʃiz du nɐsiˈmẽtu]; born 23 October 1940), known as Pelé (Portuguese pronunciation: [peˈlɛ]), is a Brazilian former professional footballer who played as a forward. Regarded as one of the greatest players of all time and labelled "the greatest" by FIFA, he was among the most successful and popular sports figures of the 20th century. In 1999 he was named Athlete of the Century by the International Olympic Committee and was incl...

Dan Jenkins on pros, presidents, and when a funny line becomes a cheap shot.

How many majors do you think Tiger will win?

Two years ago I would have said 10 or 12, but now I put the over-and-under at 24. He already has nine [including three U.S. Amateurs], he’s only 25, and he’s proved there’s nobody even remotely in his class.

I never thought I’d ever see a greater shotmaker than Hogan or a greater winner than Nicklaus, but I have. It’s Tiger. Not that I still wouldn’t want Ben to get the drive in the fairway for me for my life. But Tiger makes all those other slugs out there today look like they don’t even know how to play. We’re talking about a truly remarkable athlete here. Something the game has never seen. Only two things can stop Tiger–injury or a bad marriage.

Maybe not be the best Heavyweight champion of all time, but Rocky Marciano had a career record of 49-0. Rocky was born and raised in the same city as myself.

He made pine tar famous.

He made pine tar famous.

Kind of like when Tom Brady used these, not to cheat but to gain a competative edge. 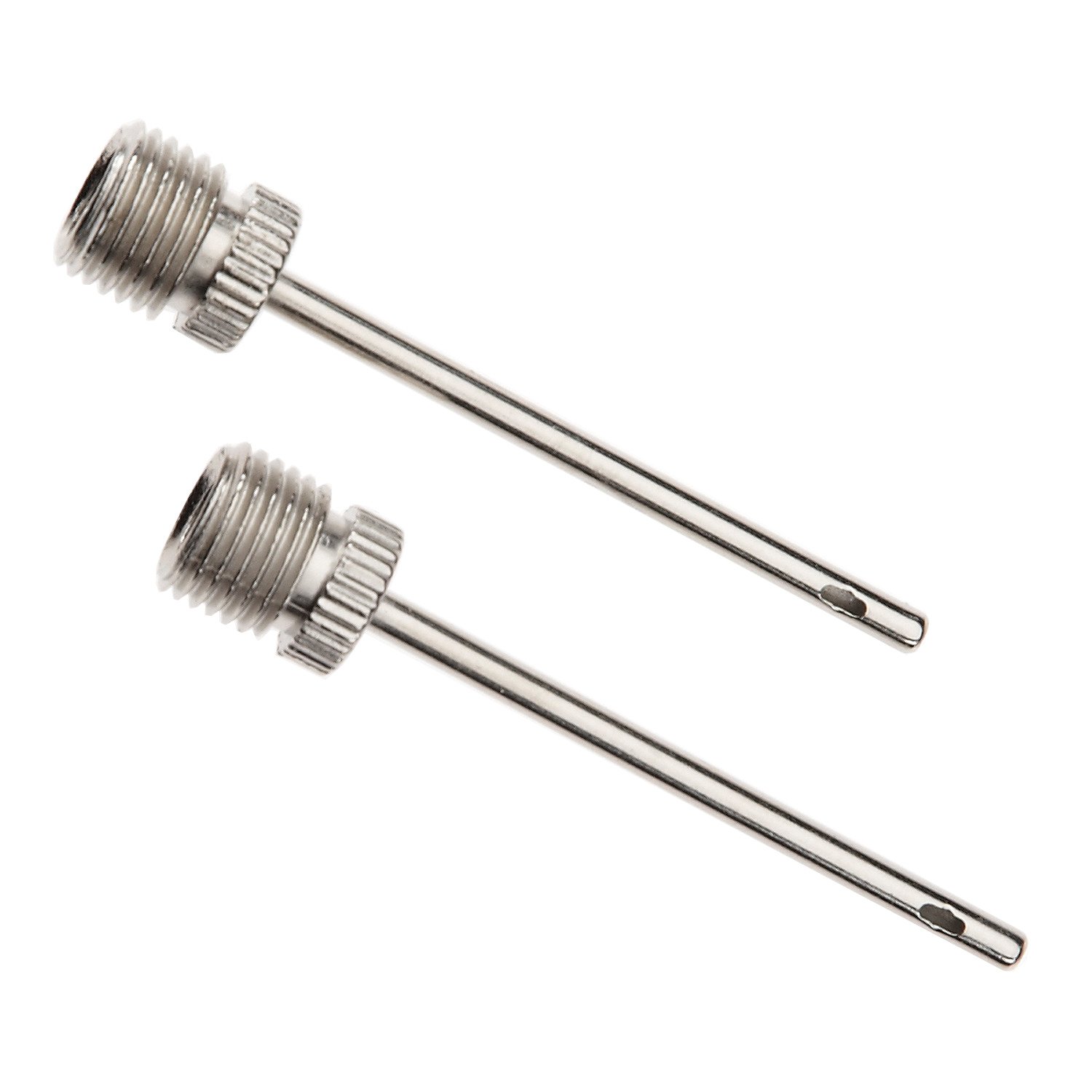 My KC brush with greatness. My daughter went to Prom with Brett’s son Jackson. We met at the Bretts and George answered the door, invited me in and offered me a beer. Some people say he’s an asshole, but he was extremely nice and personable when I met him.

When you look at sheer dominance in the sport, its hard to top Wayne Gretzky. He established records that still exist that were so far above what the standard was at that time.

I would put Michael Phelps in this category, especially given his longevity in the sport.

Here is one person’s take on their careers to date. 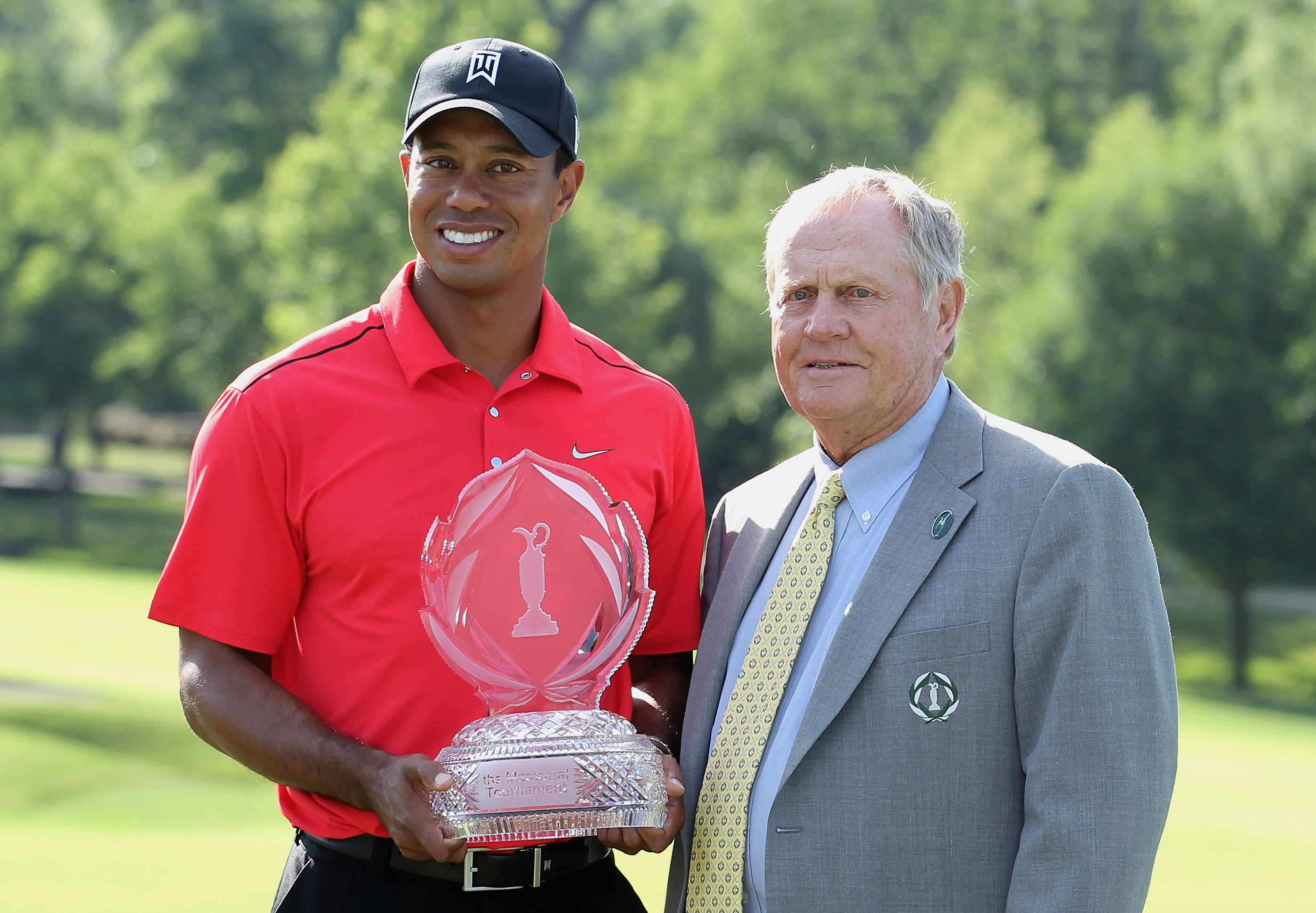 Is Tiger Woods or Jack Nicklaus the GOAT in Golf?

We've all heard the debate on Michael Jordan and LeBron James for GOAT in basketball. In golf, who is the GOAT—Tiger Woods or Jack Nicklaus?

I have to disagree. George Brett may have been a great baseball player, but he is not in GOAT territory.

He also once broke his toe and landed on the disabled list while running to the television set to see Bill Buckner hit. 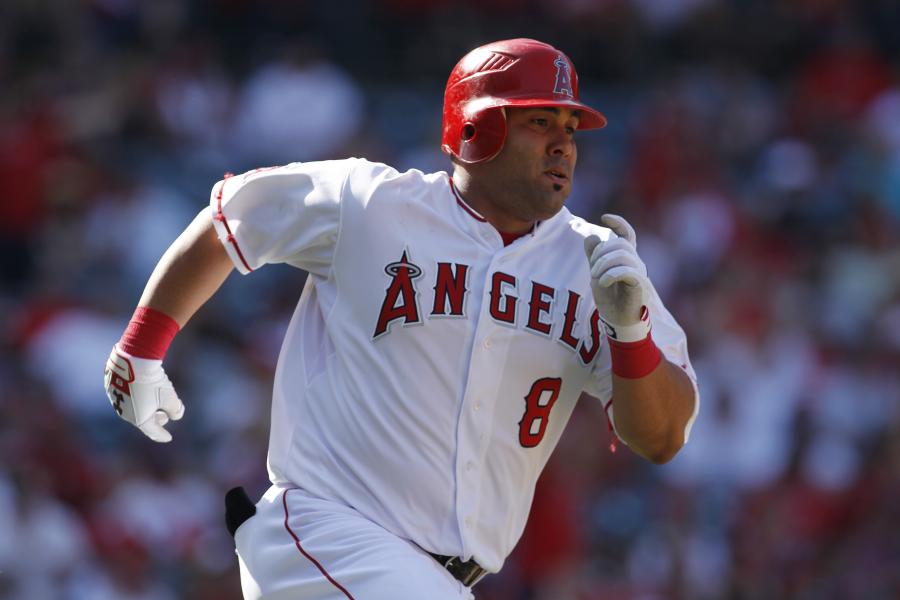 The Most Bizarre and Ridiculous Injuries in MLB History

Injuries are an unavoidable part of sports. The stress on the human body is remarkable, and sometimes it's just too much. However, not every injury is a direct result of the game, and Major League Baseball has a strange collection of these... 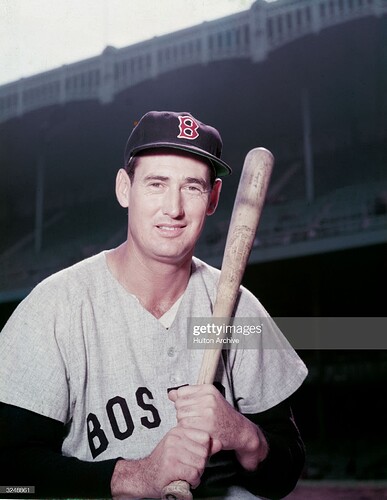 George Brett may have been a great baseball player, but he is not in GOAT territory.

I agree. I find it difficult to pick a GOAT in baseball because of the varying skills involved and the vastly differing eras of baseball.

Ruth, Cobb, Hornsby, DiMaggio (who set a record that might never be broken), Williams, Mays, Aaron and Rose all had true offensive prowess. Ruth could have been a memorable pitcher. Mays had outstanding fielding and base running capabilities. Cobb and Rose likely lead in competitiveness. Bonds, Ruth, Mays, Cobb and Aaron lead every hitter in WAR.

Pitching is equally difficult. Nolan Ryan could be completely over powering, but he gave up a lot of runs (#251 in ERA). Cy Young pitched 7,300+ innings and Walter Johnson 5,900, and the closest in modern day is Greg Maddux at 5,000. The top 12 in lifetime ERA are from the early era and Mariano Rivera is 13th. You won’t find many modern era high on the list of complete games. Cy Young, Walter Johnson and Roger Clemens lead in WAR.

It’s clear that I have spent too much time on baseball-reference.

It’s clear that I have spent too much time on baseball-reference.