Will it be a Big R or little r?

Oil is crashing today and is down roughly 10% and below $100 on the fear of immanent recession. I think people are finally realizing that GDP contracted for a second quarter as inflation continues to erode away at household spending power.

This week and next, companies will announce the 2Q results along with their guidance for the rest of the year. It’s not going to be pretty.
July 13, June Inflation release date. I am expecting 9%.
July 26-27, Fed meets to discuss raising rates again. I bet they back off from 75bps as a signal that recession is here.
July 28, 2Q GDP will be announced. I would expect a 1%+ contraction. Keep in mind this is inflation adjusted for the growth has to exceed the inflation otherwise you end up with a contraction.

My prediction will be market sell off this month where the DOW sheds over 5,000 points.

My prediction is a big R is coming. We have printed so much money recently that printing more will feed the inflation monster. Interest rates are still low and the fed has little room to get to zero.

"The Federal Reserve Bank of Atlanta’s GDPNow tracker now predicts that second-quarter GDP will decline by 2.1%. " Wholly smokes!!! It is going to be worse than I thought. 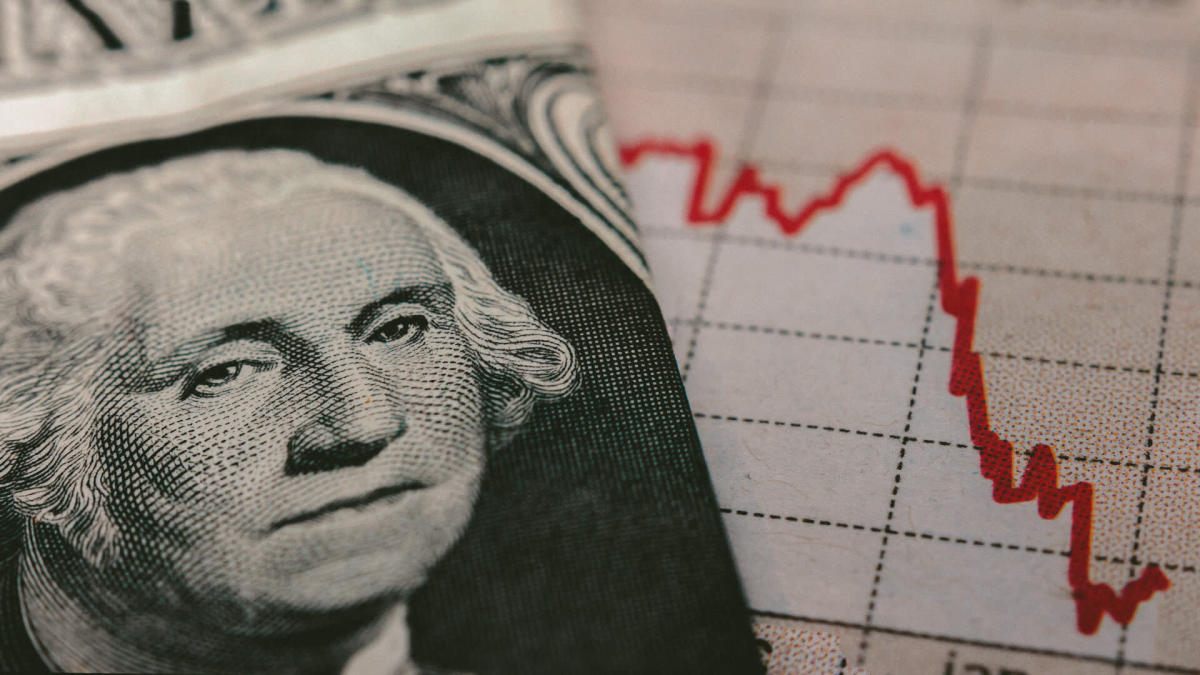 US Technically in a Recession? Breaking Down Atlanta Fed Numbers and...

Fears of a U.S. recession moved from the worry stage to the reality stage late last week, according to a Federal Reserve tracker that says the recession has already begun. See: 10 Things You Should...

After a couple 2000 point down days, it will be a good time to buy in.

My prediction will be market sell off this month where the DOW sheds over 5,000 points.

Than my 200 VTI calls that I sold today Jan 2023 will be extremely happy assuming they expire worthless. This allowed me to extend the VTI 175 call to 2024

Dr Copper is flashing RED. Copper is tanking. Why this is important indicator? Copper is used in just about everything. This is a sign that copper buyers are not buying at the levels they were. Other metals are following copper.

"The last quarter was the worst for metals since the financial crisis in 2008, and July has brought little relief as fears of a recession dominate markets. " 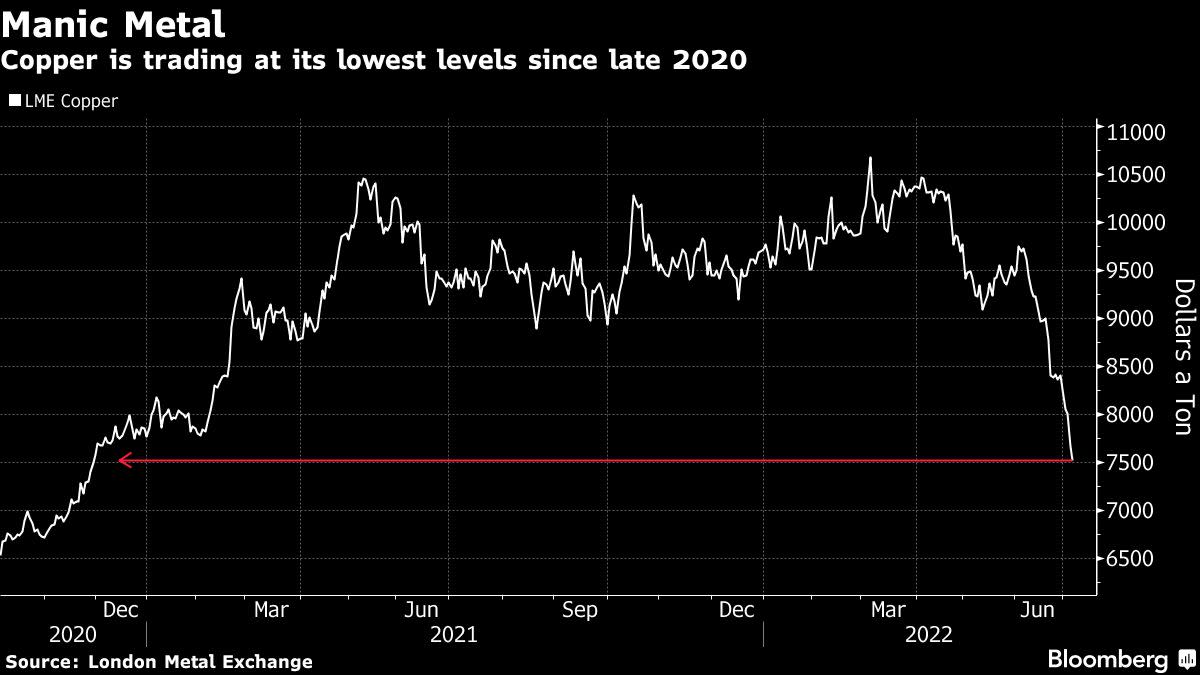