We need basic courses in economics!

This is literally a failure of the US population to understand basic concepts. 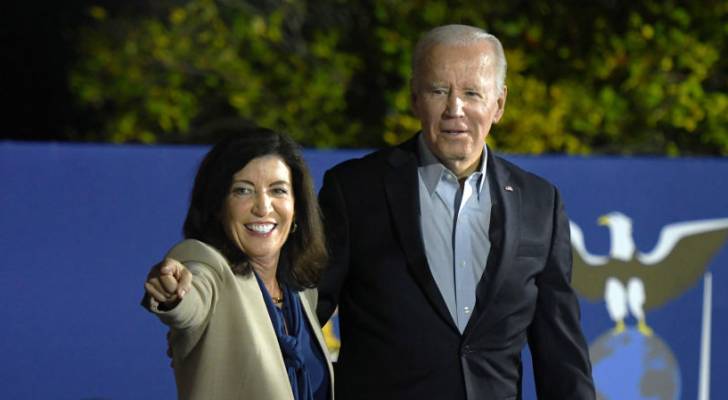 63% of Americans support the idea of new stimulus checks to combat inflation...

Extra cash is always welcome, regardless of who signs the check.

A stimulus would literally increase inflation.

Of course stimulus money will drive inflation higher. The problem is that the government got a lot of people hooked on free money during the shutdown. Now those people don’t know how to function without it. Have a look at this chart:

It sure seems to me that the movers and shakers of the economy don’t WANT people to save. They would look at that chart and just LOVE that so many people are borrowing to keep the economy going.

Now those people don’t know how to function without it. Have a look at this chart:

A lot of people have to live off their credit cards just to make it to the next paycheck, unfortunately the Biden economy is going to screw a lot of people long after he’s gone.

And why should we be surprised when a senior Senator doesn’t understand the difference between revenue and spending (as well as ignores basic math).

Warren, like @Geezer, is a socialist. You cannot expect her to understand basic economics. The revenue to the Treasury continues to go up every year under the Trump tax policy. Spending problem anyone?

yes there is. But we dare NOT cut a dime from any additional spending on our military because as Russia has shown, you can never spend too much. And we dont’ want to decimate the military, so if we spent $800 billion on it last year, if we don’t increase that by another hundred billion, we will be at risk. Spending is spending…whether you like the programs or not…

I still don’t understand why we don’t just cut taxes to zero. Imagine the treasury being flooded with so much money they would pay off the debt AND keep our spending up. We have had taxes cut a lot, but I think we might have reached what we call “the point of diminishing returns”. Nah…we can always cut them more.

A stimulus would literally increase inflation.

We have had taxes cut a lot, but I think we might have reached what we call “the point of diminishing returns”.

In that entire rant, this is the one thing that may actually be true.
But the dipshit Senator Warren hasn’t figured this out.

I still don’t understand why we don’t just cut taxes to zero.

That’s the federal income tax rate for almost half the country, yet they’re the ones who bitch that others aren’t paying enough.