Trolling with a purpose

This is why Kansas City is such a great place. 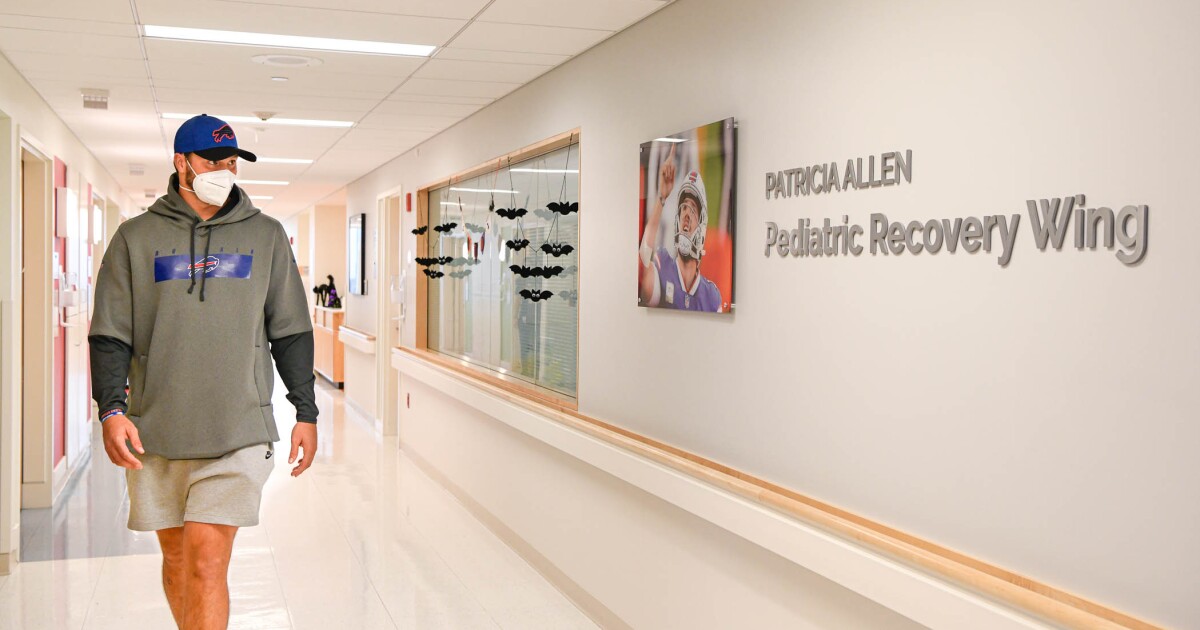 Following the Bills' playoff loss to the Chiefs Sunday night, Chiefs fans have begun donating to a foundation that is close to Josh Allen.

I thought it was the bbq.

I thought it was the bbq.

I’m not sure this is a troll on the part of KC fans, I think it’s a tribute to Allen’s performance. I didn’t see the game but I feel like he did his job, the defense let the team down.

the defense let the team down

To an extent, but both offenses are supercharged, so not a lot they could really do.

Maybe, but everybody wins. The kc Fans have fun and Allen’s charity gets money and attention.

In Philly, they’d just throw icy snowballs at you.

In Philly, they’d just throw icy snowballs at you.

Back in 1968, Philly fans not only booed Santa Claus, they threw snowballs at Santa. 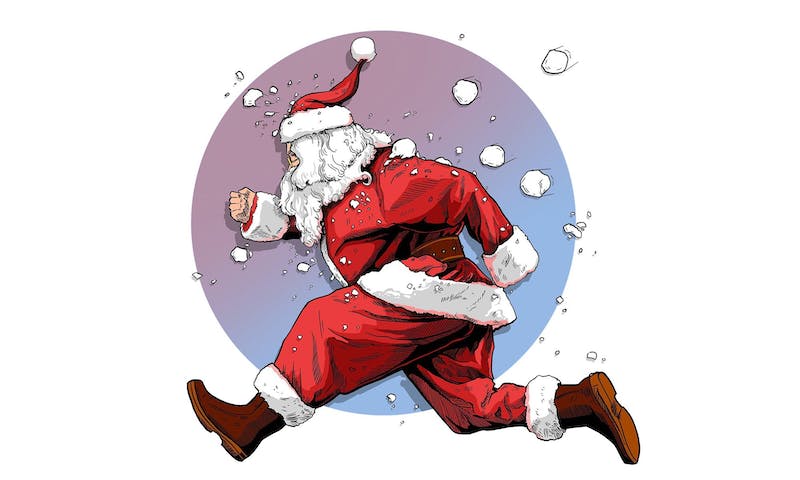 Only in Philadelphia: A look back on the day Eagles fans booed Santa at...

Eagles fans have a long reputation for being exceptionally hostile, the most notorious example coming when they booed Santa Claus, an event which occurred at Penn’s own Franklin Field in 1968.

Maybe, but everybody wins.

Agreed, and it was all in good fun.

Another thing that is cool is when Mahomes went over to talk to Allen after the game he said;
“We are going to be doing this a lot, it will be fun”, acknowledging the Bills talent and showing how much he like to face elite competition.