Top lawyer kicked off a flight when cabin crew refused to let his children's nanny join him in business class, and he became 'disruptive,' report says 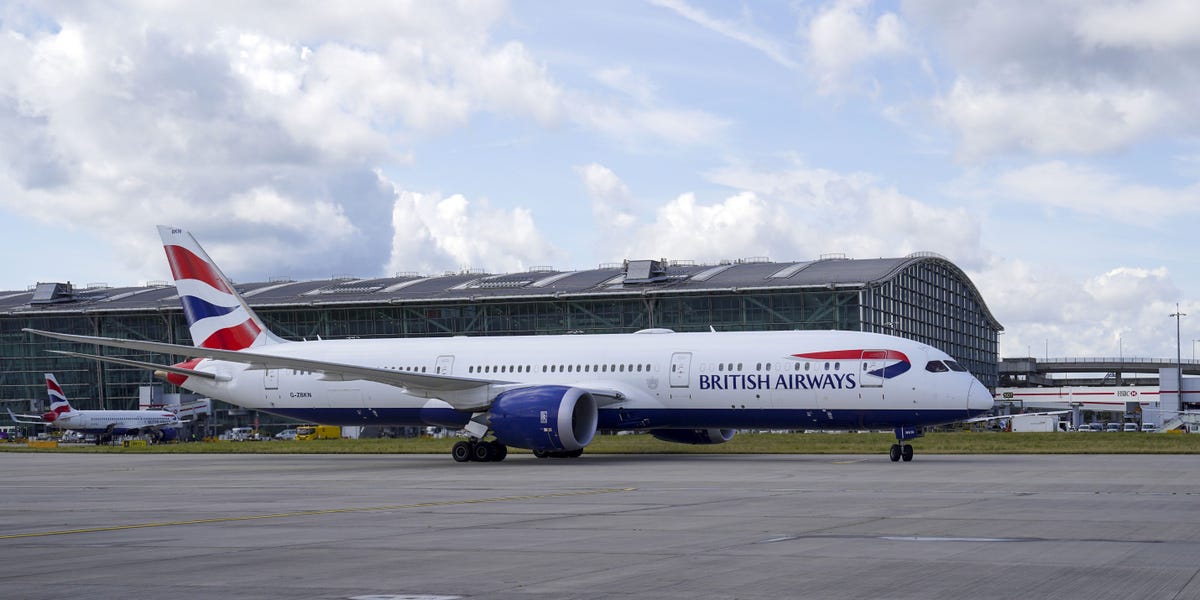 Top lawyer kicked off a flight when cabin crew refused to let his children's...

Police escorted Charles Banner and his family off a British Airways flight to Turin because of the feud about business class seats, per MailOnline.

This is an example of a mis-leading headline. When I saw the headline I had visions of some rich guy demanding his kids’ nanny be upgraded to business class at no cost. It turns out that is not the case. The more I read, the more sympathy I had for the guy.

Problems like this could be solved if airlines were prohibited from overbooking. Reminds me of the Seinfeld scene about the rental car reservation.

He claims he was behaving perfectly. He may well have been. Or he could be misrepresenting the situation.

Makes me wonder why no one recorded this encounter.

I agree that the airline should not oversell seats. I am not sure what a “heated duscussion” was - but something tells me the guy might not have been completely “polite” - especially if it delayed the flight by 90 minutes.

I am ok with airlines overselling, as long as they are held to strict standards in compensating people that are bumped or otherwise legitimately inconvenienced.

I would easily count a seating downgrade as inconvenienced.

None of this store credit crap either. Book hotel rooms & ground transpo, and a large cash compensation in addition.