This is why the Federal government is obsolete

This comes as no surprise to me, I have dealt with this. 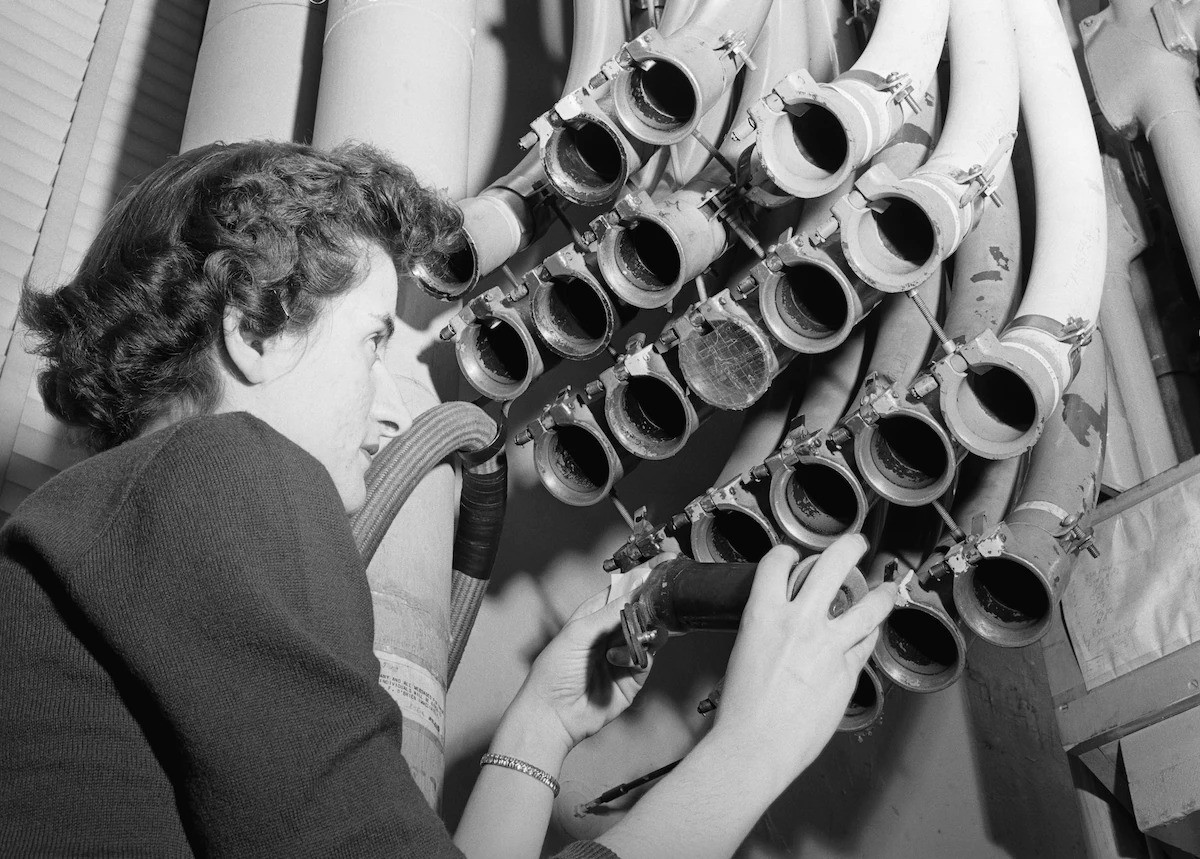 He had made it through four years of denials and appeals, and Robert Heard was finally before a Social Security judge who would decide whether he qualified for disability benefits. Two debilitating strokes had left the 47-year-old electrician with...

When I worked with addicts we had a kid that was schizophrenic that we sent to Full Employment Council for job placement. They stated that he was unemployable. Soi we helped him apply for SSDI, and were told that he didn’t qualify.

Unfortunately, when it comes to the Federal Government, one hand can’t speak to another.

Frankly I find the story a little bit hard to reconcile with reality. Most of you have probably done this, but if you have not, give it a try some morning!

Go down to your friendly local Socialist Security office and have a seat in the lobby. There will probably be 40 or more other people sitting there, a good number of which are NOT obviously over 65.

That means that most of them are there working on getting SSDI! So don’t tell me nobody can get it because millions do. I don’t know how this poor guy who obviously cannot hold a job would have slipped thru the cracks.

Yet it is real.

There will probably be 40 or more other people sitting there

The fact that they are there means they have not been granted SSDI.

I don’t know how this poor guy who obviously cannot hold a job would have slipped thru the cracks.

The “cracks” could have a bulldozer driven through them.