This is what they are worried about?

Arguably the most corrupt organization in the world (maybe history), that is directly responsible for thousands of deaths in the building of the Qatar stadiums and they are worried about… 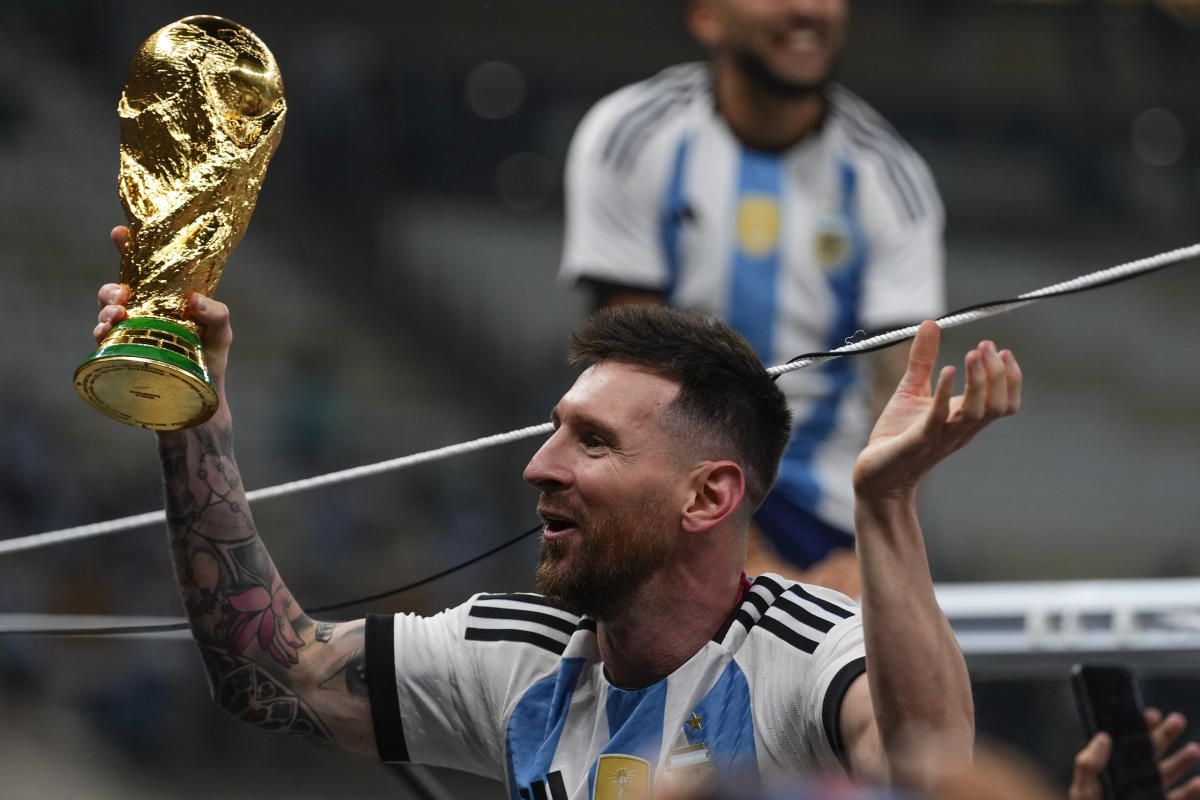 FIFA is taking “appropriate internal action” to address breaches of World Cup protocol by a celebrity chef who held the gold trophy on the field, soccer’s governing body said Thursday. The chef, who is known as Salt Bae and is regularly seen with...

That’s being a tad boujee…I prefer the Stanley Cup where any friend of the winning team is allowed to hold it or even take it home for the weekend.

I prefer the Stanley Cup

You could literally just say that.
IMO, best trophy in sports.

FIFA, where payoffs and hosts that don’t have basic rights are okay but don’t let a regular person touch the Cup.