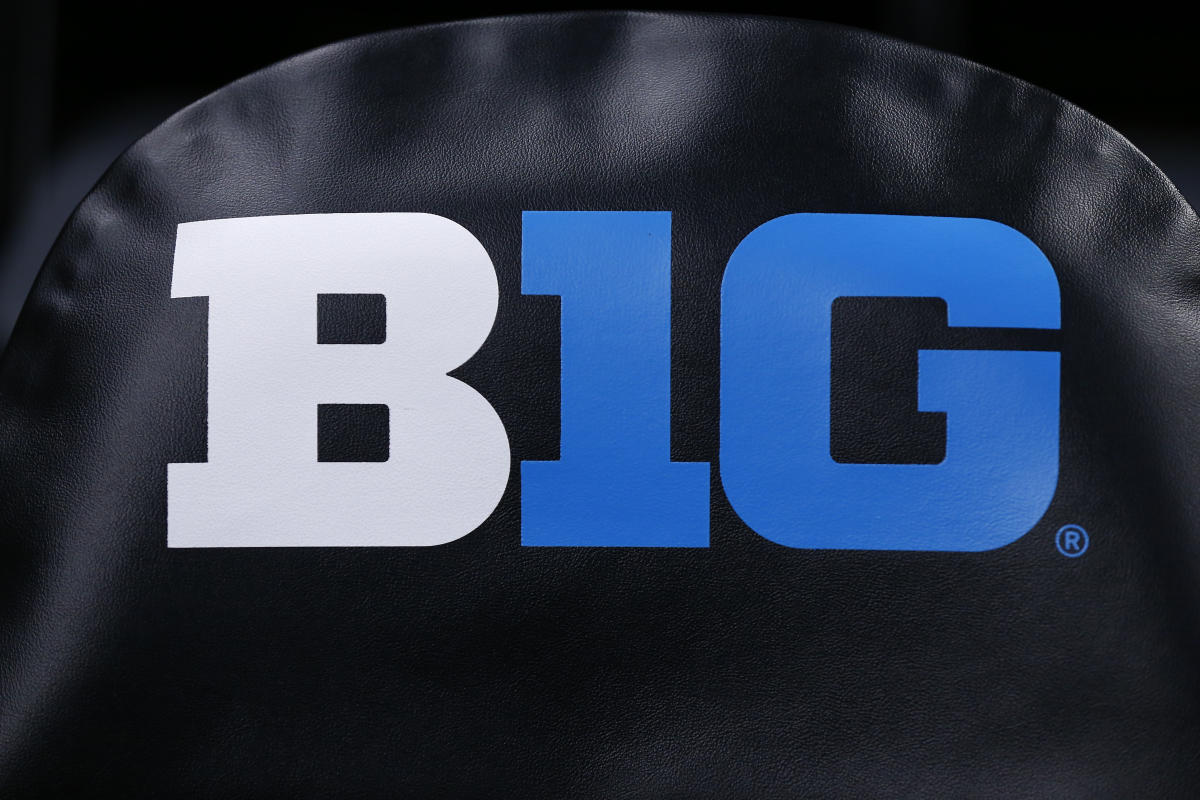 This is all about revenue at this point.

Its actually been all about the revenue for quite some time…

It’s not like the Pac-12 was a crappy conference.

At what point will the Big Ten have to be called something more reflective of reality?

At what point will the Big Ten have to be called something more reflective of reality?

Like I said before, the Big Ten can’t count, the Big Twelve couldn’t count though now it apparently can, and the Pac Twelve can count but doesn’t know geography.

It’s not like the Pac-12 was a crappy conference.

Of the “Power Five Conferences,” the Pac-Twelve has been the lousiest conference since the NCAA playoff began.

Yes, it is absurd, and I would have never guessed that would happen either, even with all of the realignment going on.

I also wonder what Lincoln Riley thinks of this now that USC would be going from a conference that it could dominate with the right coach in place to one where it will have a lot more competition - and longer road trips.

would have never guessed that would happen either, even with all of the realignment going on.

Ya, this came out of nowhere.

I have so much sympathy for him (enter sarcasm emoji).

One other thought: I can see the Rose Bowl’s reaction to this.

Here is a thought, how about we create one big assed conference and call it “The Big 1000”.

Hey @crparrothead
Here is an interesting take on how the Calicornia government travel bans on state travel to certain states could derail UCLA joining the Big Ten. 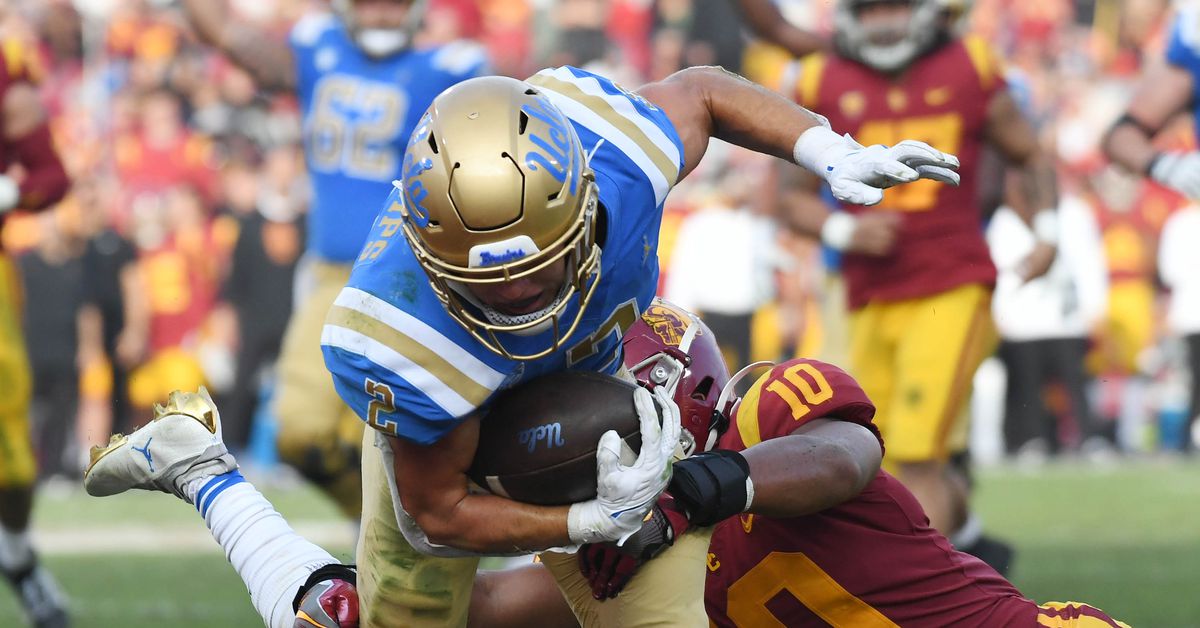 Don’t Stick to Sports: I’ll believe UCLA joins the Big 10 if and when it...

UCLA has an Everest-sized mountain of problems to surmount to join the B1G.

For the record, I don’t put much stock in this and fully expect UCLA football to do lousy in the Big Ten. Still, it is an interesting take.

So which Mountain West Members are ready for Prime Time?
Pick 2.

Boise State comes to mind. They seem to get the most notice.
Who is second?

A bit of hyperbole here: 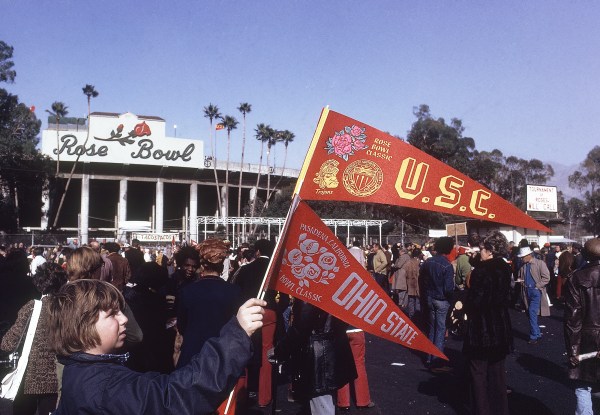 #USC to the Big Ten might not guarantee the death of the Rose Bowl, but it now seems hard to preserve this tradition. The bowls as we have known them are likely gone.

The Rose Bowl, the Granddaddy of Them All, the first bowl game and the pillar of college football’s postseason traditions, just might have breathed its last breath.

USC’s move to the Big Ten is a seismic event in college football for a host of reasons. One is the Pac-12 versus Big Ten setup in the Rose Bowl will carry very little prestige, stature or heft.

First, the Rose Bowl has not automatically hosted the Big Ten and Pac Twelve champions in a long time. I can still recall back during the BCS days when people were in a uproar when Texas and later Oklahoma first played in the game, supposedly ruining the tradition. It didn’t seem to matter when the Rose Bowl hosted the BCS Championship with Miami vs Nebraska.

If anything, this is the perfect opportunity for the Rose Bowl to get over its obsession with tradition and move into the modern age. Otherwise, I am sure the NCAA would be more than happy to put a championship game in SoFi Stadium, which blows the Rose Bowl away in just about every aspect, save for the scenic backdrop. For that matter, I could see the Rose Bowl being moved to SoFi, especially for a playoff or championship game.

San Diego State has done well recently and is a good possibility. Boise State was an excellent team, but has been inconsistent the last couple of seasons. They are hard to watch on the blue turf. New Mexico U and NMSU should be considering dropping down a division, not moving to stronger conference.

San Diego State has done well recently and is a good possibility. Boise State was an excellent team, but has been inconsistent the last couple of seasons.

If you believe some of the stories, Oregon and Washington are looking to bolt as soon as a better opportunity opens up. Even if they don’t, losing the Los Angeles market is a major blow to the Pac 12 and adding the San Diego and Boise markets would not make up for it. I read an article today that speculated that without the Los Angeles market link for recruiting anymore, Colorado and Utah might consider moving to the Big 12.

Even if they don’t, losing the Los Angeles market is a major blow to the Pac 12 and adding the San Diego and Boise markets would not make up for it.

Reminds me of Moneyball… one of my favorite Movies.