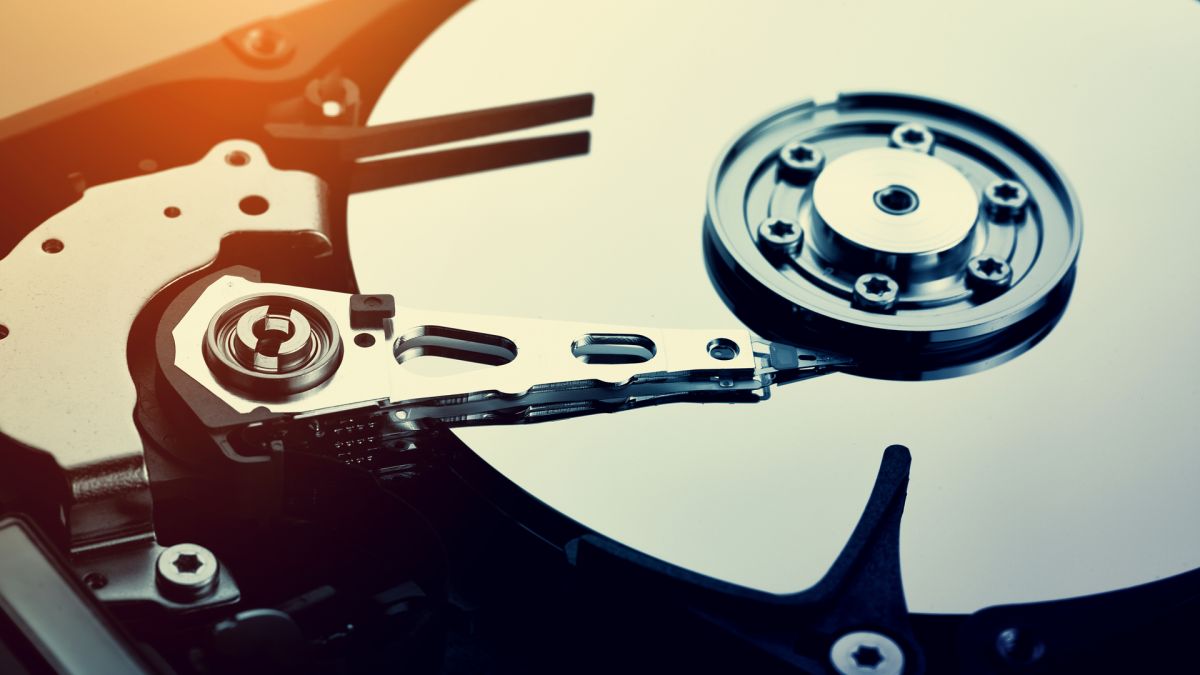 I’m not shedding any tears. As the article says, the only good use for an HDD these days is storage.

Running an OS is hardly even possible anymore on HDD. Even my NVMe OS drive has slowed down significantly since I purchased the laptop three years ago. Boot time was about 10 seconds originally. But after years of huge updates & complications to Windows 10 software, it’s now a minute at least.

I found the following hilarious:

Microsoft is also preparing to force PC manufacturers to abandon HDD boot drives, presumably in an effort to increase the level and consistency of performance across Windows 11 hardware.

LOL. Rather than design a lean OS that functions well, Microsoft is going to keep making its system overly active & excessively onerous…& will simply ban hardware that makes this obvious.