So bad at your job

In any normal circumstance if someone was this bad at their job they would no longer be employed at that job.
Jalen Rose states that Kevin Love is only on the US Olympic basketball team because he is white and the US doesn’t want to send an all black team. Except they did just that in 2016. This isn’t even “investigative”, I don’t follow basketball and could have figure this out. 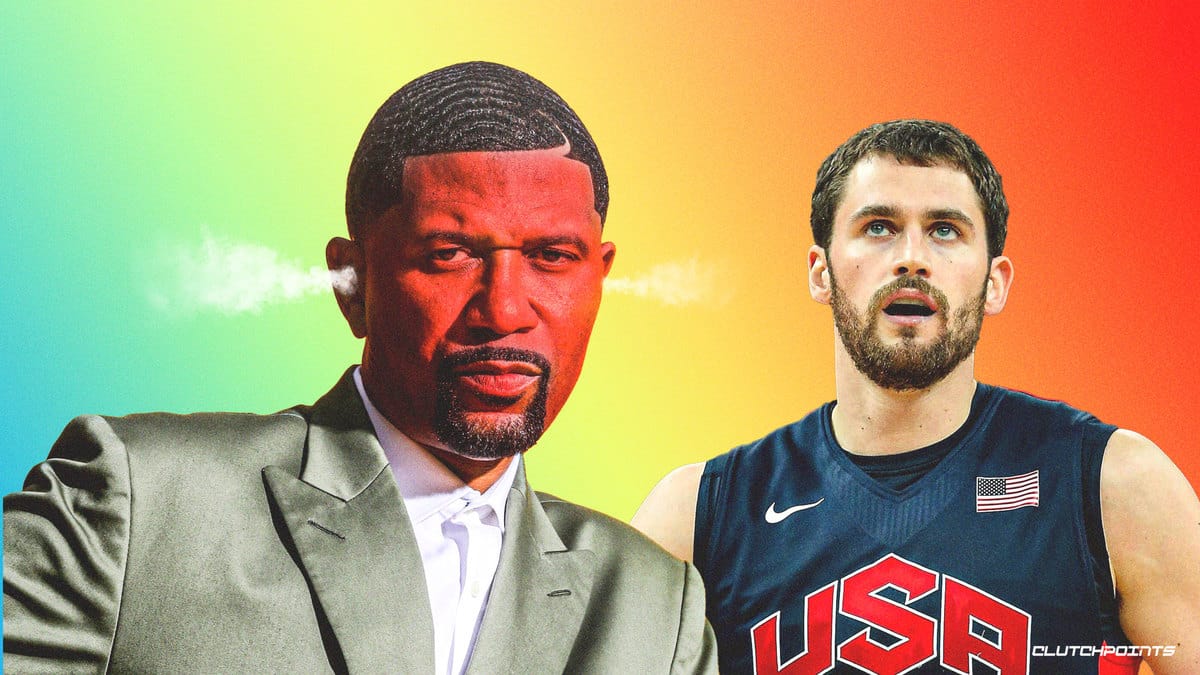 The United States’ contingency for the upcoming summer Olympics looks like another squad that’s set to bring home the gold medal. In spite of a number of notable exclusions, Team USA is as strong as always. If you ask ESPN analyst Jalen Rose,...

Jay Williams states that the Celtics hired their “first black head coach”, even though it is their sixth. Once again, I don’t follow basketball but I know Bill Russell!! 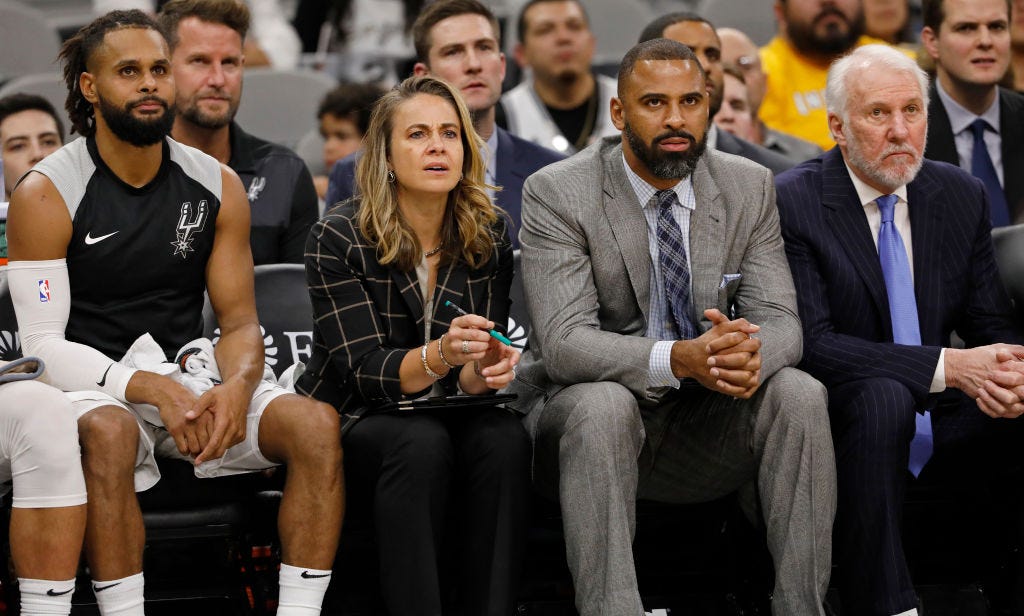 ESPN’s Jay Williams might want to brush up on his Boston Celtics history after tweeting that new coach Ime Udoka is their “first head coach of color.” Udoka is the Celtics’ sixth Black coach and follows in the footsteps of several legends.

ESPN has become the network of negative credibility.
I don’t really like the slogan “shut up and dribble”, but it really fits in these two instances.

ESPN has become the network of negative credibility.

Yes, and they have the contract for NHL games starting next season. I dread watching the games on ESPN.