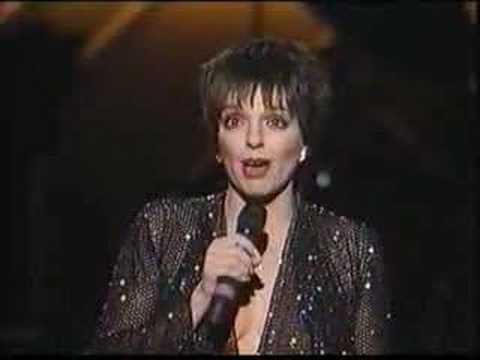 “Where or When” was written by Richard Rodgers and Lorenz Hart in 1937 for their Broadway Musical “Babes in Arms” and was also a hit song at the time. A few decades later a cover of this song by Dion and the Belmonts became a hit again in 1959 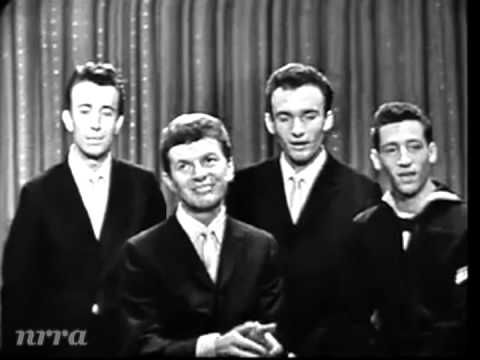