Should We Let Them Eat Dirt?

Recently, a group of researchers from the University of British Columbia published a book called “Let Them Eat Dirt.” The title of the book is pretty clear about it’s main point: It’s healthy for children to play in the dirt, and it may even be healthy for them to eat it. In the lab, these researchers studied the amount of bacteria babies had in their bodies, and the relationship between ingesting these bacteria and getting sick. Surprisingly, they didn’t find that contact with bacteria necessarily caused children to get sick; instead, they found that 3-month-old babies who had more unique types of bacteria in their bodies were less likely to develop allergies like asthma several years later. To explain these results, the researchers argue that maintaining contact with different kinds of bacteria can help children to build healthy immune systems. 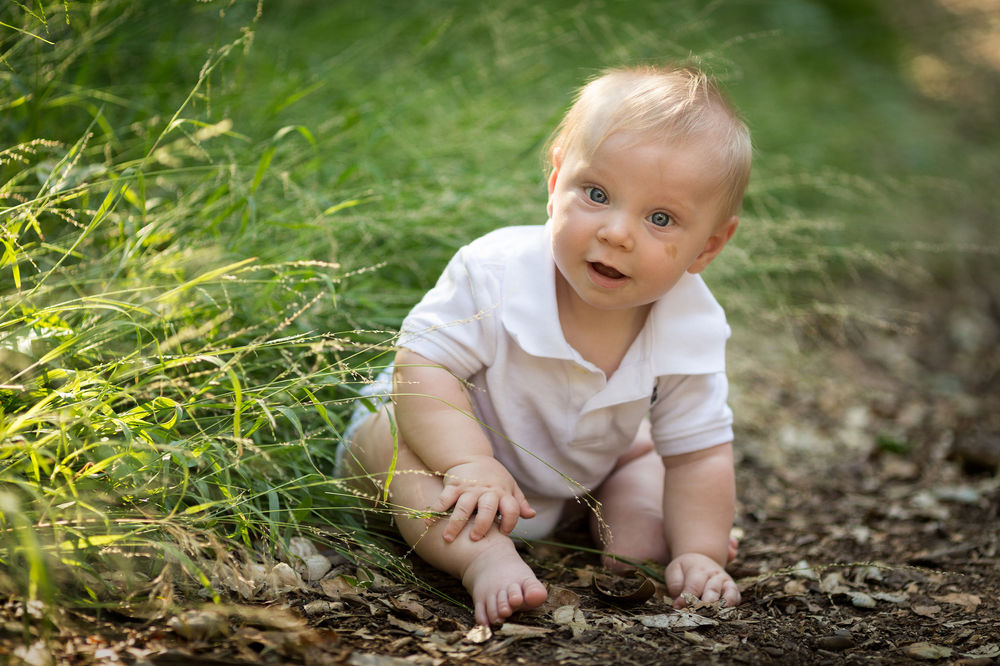 Should We Let Them Eat Dirt?

Published on Psychology Today The “5-second rule” is that unwritten law that makes it socially acceptable to eat food off the floor if it’s only been sitting there for 5 seconds or less. The idea behind the rule is presumably that we have 5 seconds...

One thing ALL Americans should wean themselves off of is hand sanitizer. We NEED some of those bugs to make us healthier. I remember as a kid, playing in the orange groves in Florida…hands caked with dirt and under fingernails…peeling the orange with those dirty fingers and enjoying a snack. When we’d get home, we might wash it down with a big swig from the garden hose. I am proud to say I do not have a bottle of hand sanitizer anywhere in my house.

One thing ALL Americans should wean themselves off of is hand sanitizer. We NEED some of those bugs to make us healthier.

Agreed, too clean is not a good thing.