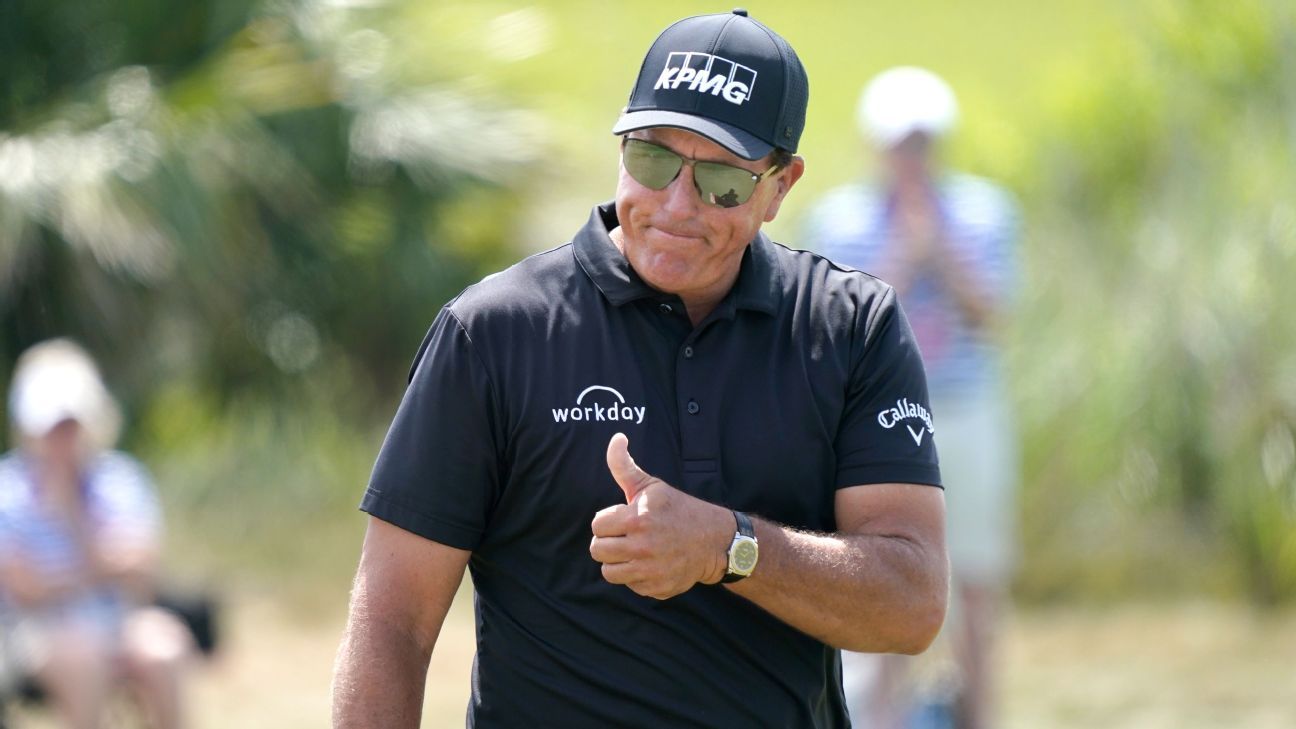 Phil Mickelson captured his sixth major and by far the most surprising Sunday at the PGA Championship, becoming, at the age of 50, the oldest winner in major championship history.

Both the crowd & the commentators were beside themselves, even before it was over. And with good reason. Mickelson is a classy fellow, and it makes everyone feel good when a decent person such as him wins.

He is looking much more in shape, and has been striking the ball more confidently & shrewdly in this tournament than in any recent memory.

He frequently landed the ball within 3 ft of the hole, even from tough lies. Chipped in from 25 yards in the bunker today. Just on fire.

After his mini crash late in the third round I thought there was no way he would be able to mentally keep it together Sunday.
He is physically looking the best he has in years though.
Gotta love the old dudes!!

Did anyone see the Brooks Koepke/Bryson DeChambeau video?

Yup! That was savage.

Sounded like he was reacting to smthg DeCh said, but idk what. (“Lost my train of thought after hearing that bullshit”)

Yup! That was savage.

Sounded like he was reacting to smthg DeCh said, but idk what. (“Lost my train of thought after hearing that bullshit”)

There is some speculation that it was the “clicking” of the metal spikes.
DeChambeau is one of the few who still uses them.

Some of this stuff is so silly you wonder if it is staged. 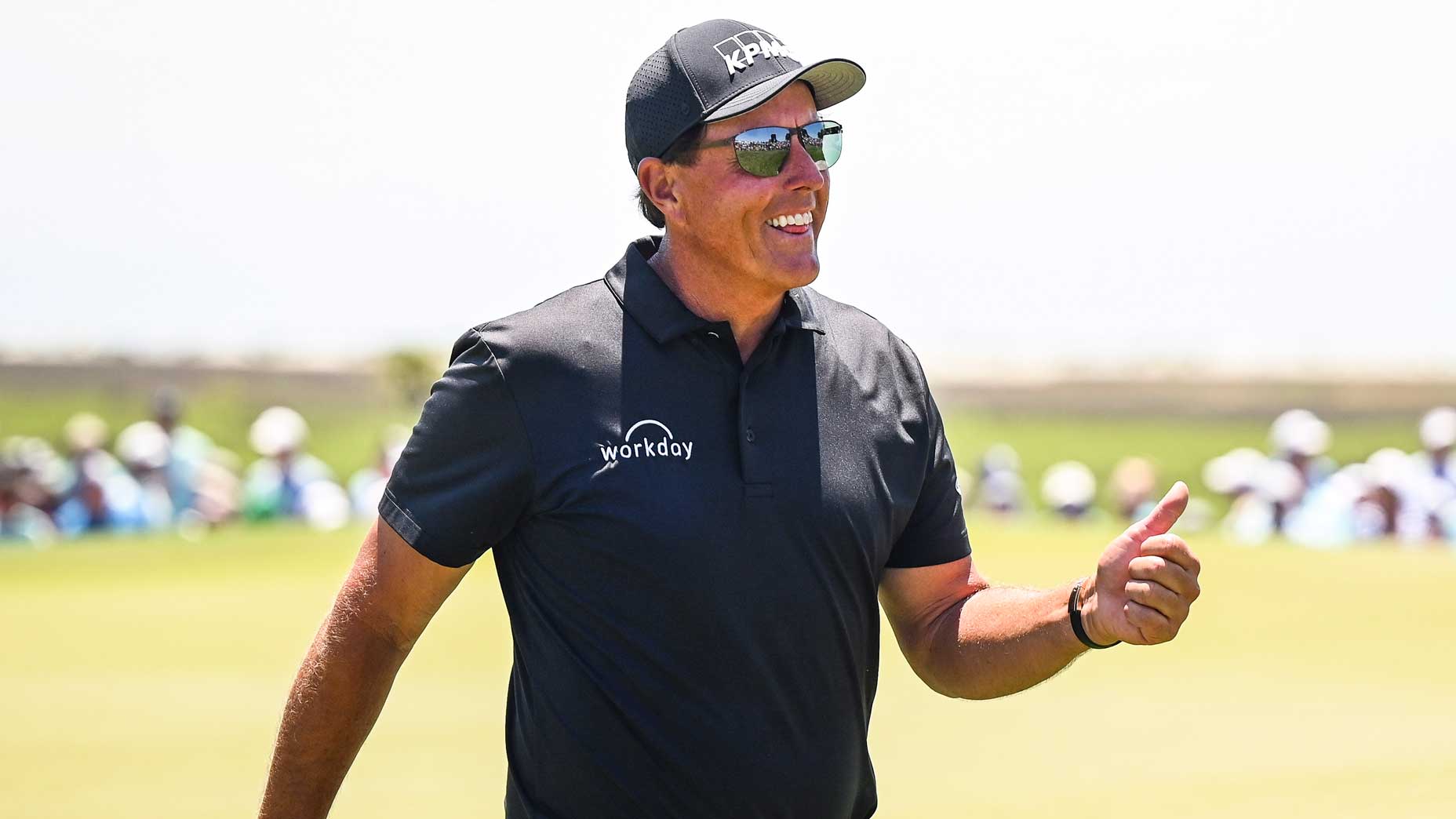 A third wheel has now entered the Brooks Koepka vs. Bryson DeChambeau rivalry: Phil Mickelson, who is still fresh off his 2021 PGA Championship victory.