Who are the three people in this photo from 1943. 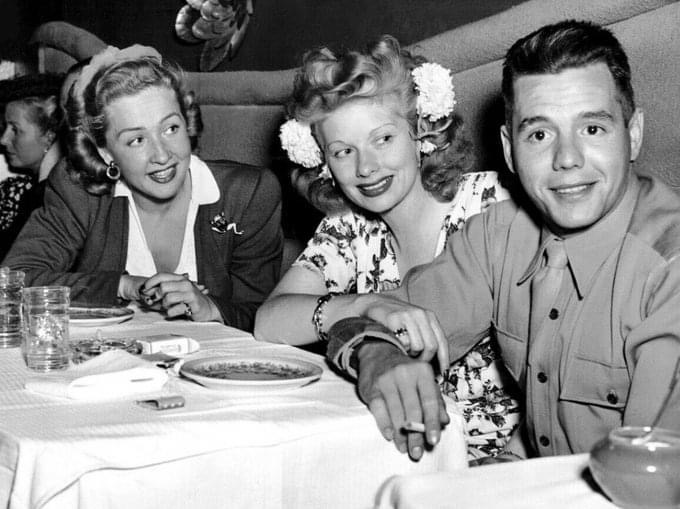 Desi on the right and Lucy in the center. Not sure, but the left woman may be Vivian Vance. Since Desi is wearing a uniform, I presume the photo was taken during WW2.

jimtoo - two out of three are correct

Desi and Lucy were pretty obvious. Also thought the other woman was Vivian Vance. The correct answer for the other woman, never heard of her. May be not quite old enough. A little before my time.

Name the actor and actress in this photo from the forties 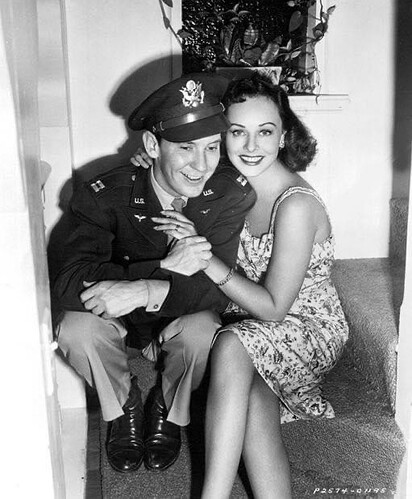 I’m going with Burgess Meredith. Not sure about the woman.

I’m going with Burgess Meredith. Not sure about the woman.

jimtoo - You are right about Burgess Meredith. The actress was his wife at the time.

You are right about Burgess Meredith.

I recognized the original Penguin.

The third actress is Bonita Granville. I didn’t expect anyone to recognize her but I thought it
was a great photo of Lucy and Desi when they were very young.

Does anyone think this woman looks like the actress who is with Burgess Meredith?