While searching the net for kitchen ideas, I came across this photo of an old Magic Chef Stove from 1934 that made me smile. That is because when my parents bought my childhood home in Kings Point, during the fifties, that kitchen had the same stove. My parents loved it so much that when they renovated our kitchen they kept this old stove that had an eight unit cooking range, three ovens, a broiler, and a warming unit to keep food hot after it has been prepared. One of my brothers jokingly said it was called a Magic Chef Stove because when our mother cooked you never knew what was going to come out of it.

However, by the late sixties they had trouble getting it repaired so they replaced it with a built in cooktop with six units and two built in ovens. With this in mind, I find it interesting this old stove is now being used in kitchens today. 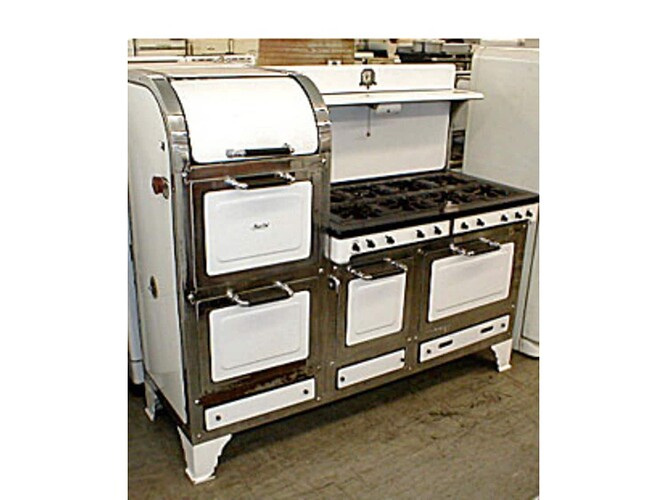 What actor comedian is in this 1967 photo? 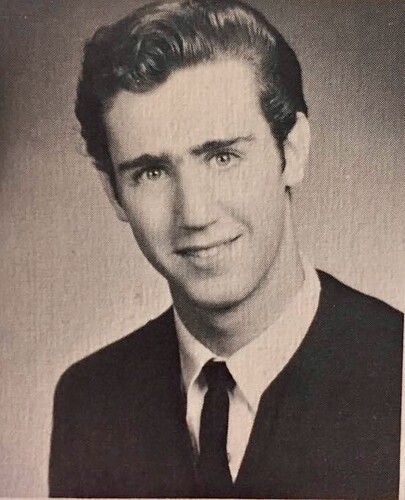 Very good crparrothead - I didn’t think anyone would recognize him because he looked so different in high school than he did in Taxi.

Very good crparrothead - I didn’t think anyone would recognize him because he looked so different in high school than he did in Taxi.

It was his smile

It was his smile

I didn’t know until you said it was Andy, but now I see it in the eyes. Happy and kind of crazy.

These are a few photos of a scene in the 1971 movie “The Anderson Tapes” where the home used in this scene was the actual home of one of the actors in it at the time. Who is that actor? I tried to find a better photo of this beautiful 6,200 SF Tudor that was originally built for Oscar Hammerstein II during the twenties but the people who bought this house from the estate of this actor knocked it down and replaced it with a 20,000 square foot mega mansion, that is not nearly as pretty. 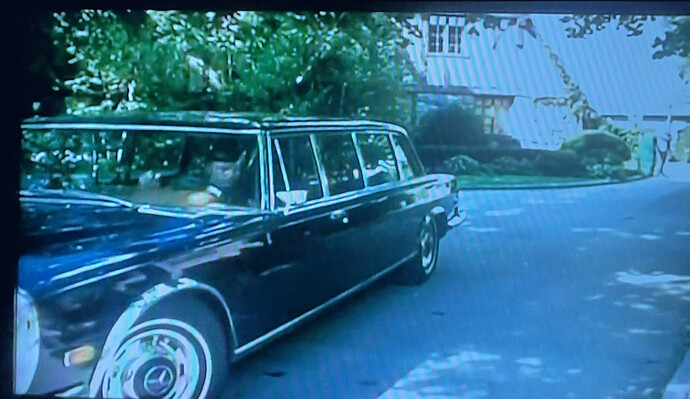 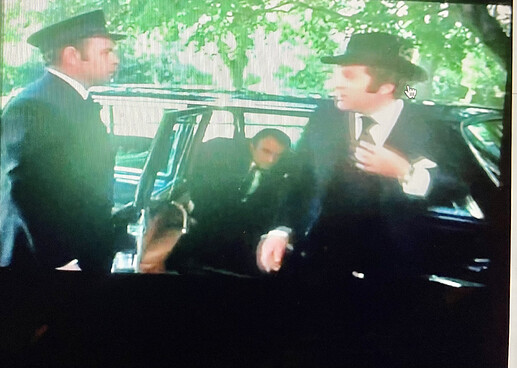 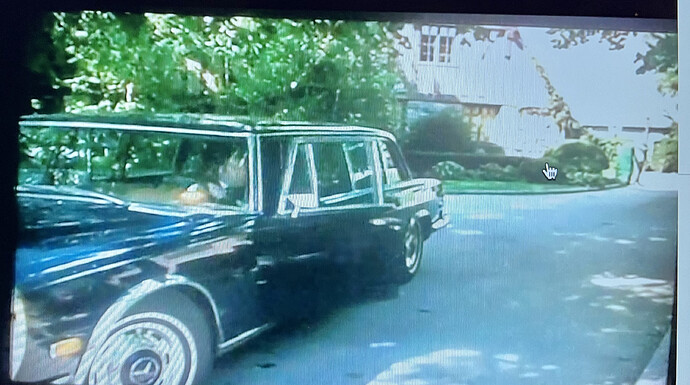 Hint: This actor played a mafia chief so well in The Anderson Tapes
that it is hard to believe that he is Jewish.

I was going to say Sean Connery, the only actor I recall from that movie. So, I suspect that is wrong.

Jimtoo - it is not Sean Connery but it is one of the three actors in the middle photo that is better known for being a comedian than playing this type of role.

WTG @jimtoo - You are correct

This manufacturer opened a factory in Hartford CT around 1855. Who is he? 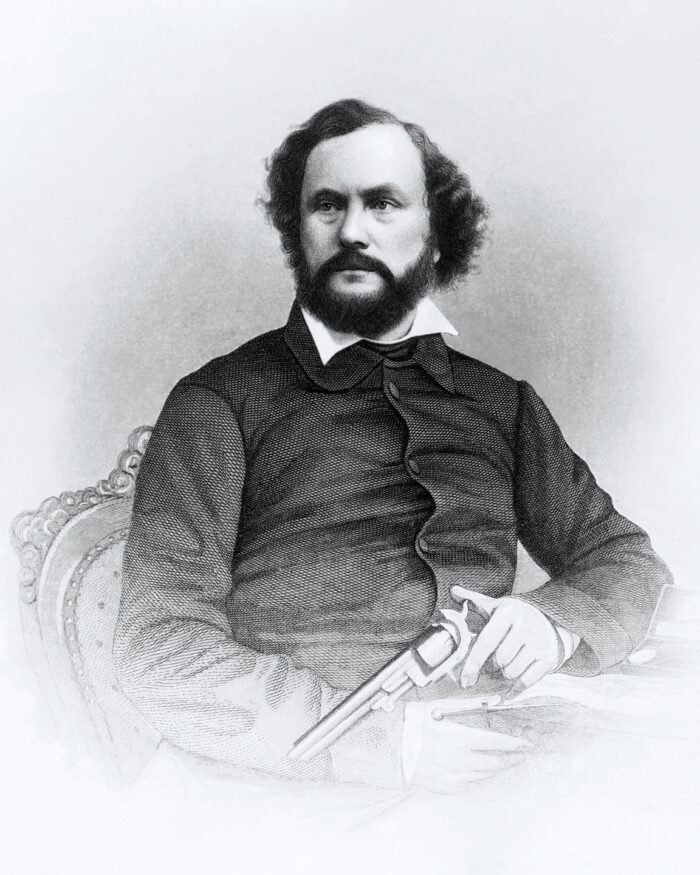 Going by the pistol he’s holding, I would guess Samuel Colt.

Going by the pistol he’s holding, I would guess Samuel Colt.

WTG Branchkin. I am very impressed that you knew the correct answer