Jokes for the month of June 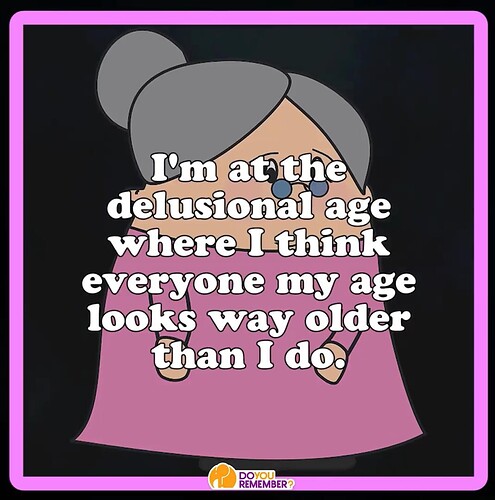 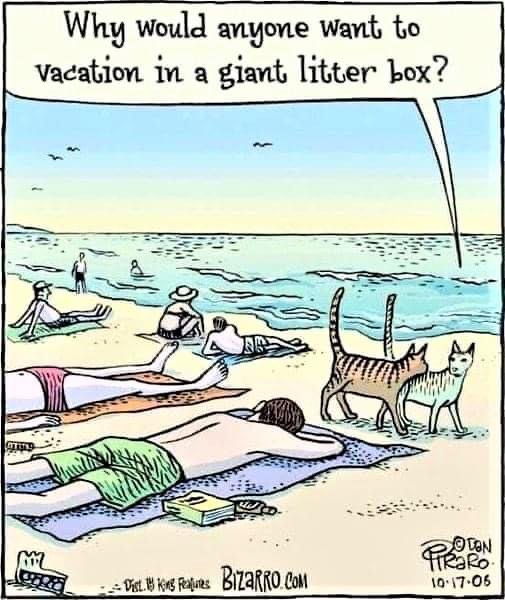 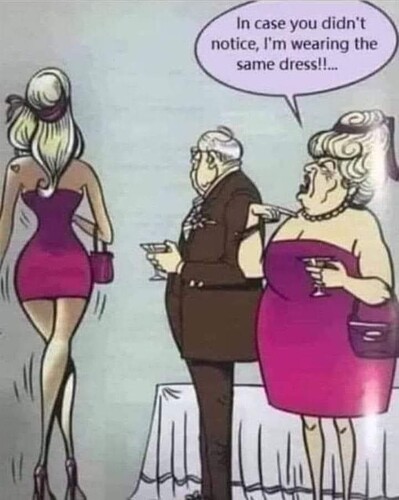 A man goes to a bar and sees a fat girl dancing on a table. He walks over to her and says, “Wow, nice legs!” She is flattered and replies, “You really think so?” The man says, “Oh definitely! Most tables would have collapsed by now.”

In a dark corner, he saw a cage with a parrot inside. The burglar asked the parrot, “Was it you who said Jesus is watching me” The parrot replied, “Yes.”

Relieved, the burglar asked, “What is your name?” The parrot said, “Clarence.” The burglar said, "That’s a stupid name for a parrot.

What idiot named you Clarence?" The parrot answered, “The same idiot that named the rottweiler Jesus” 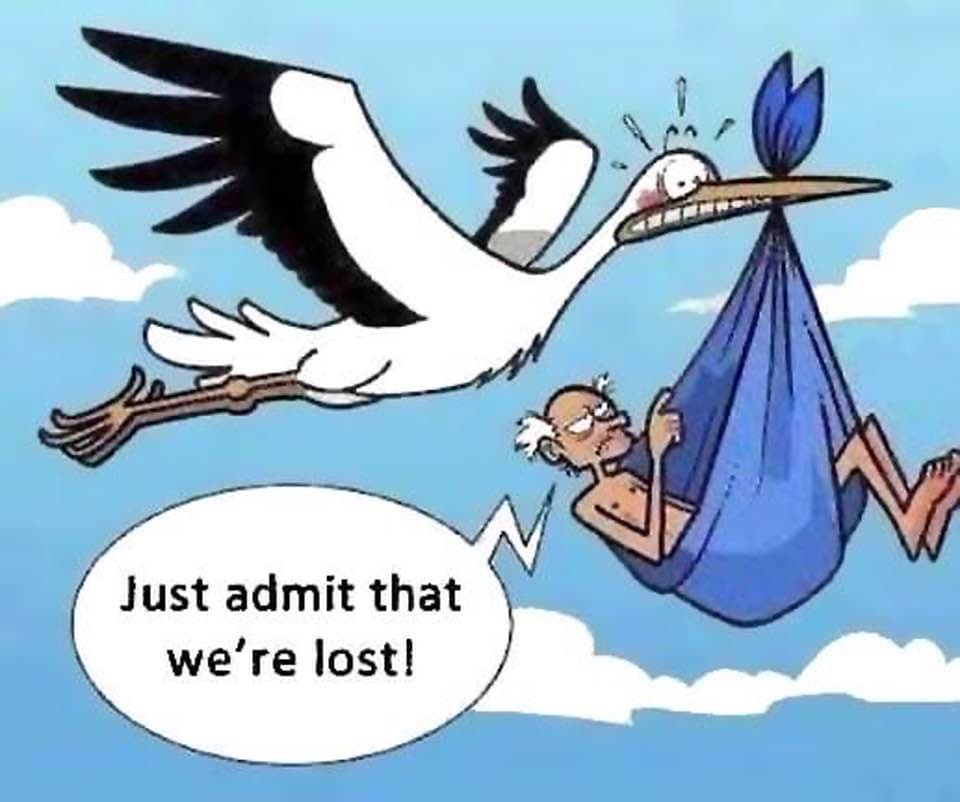 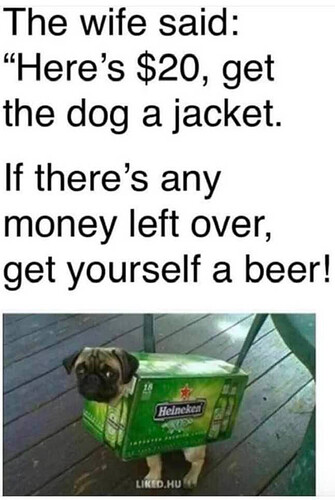 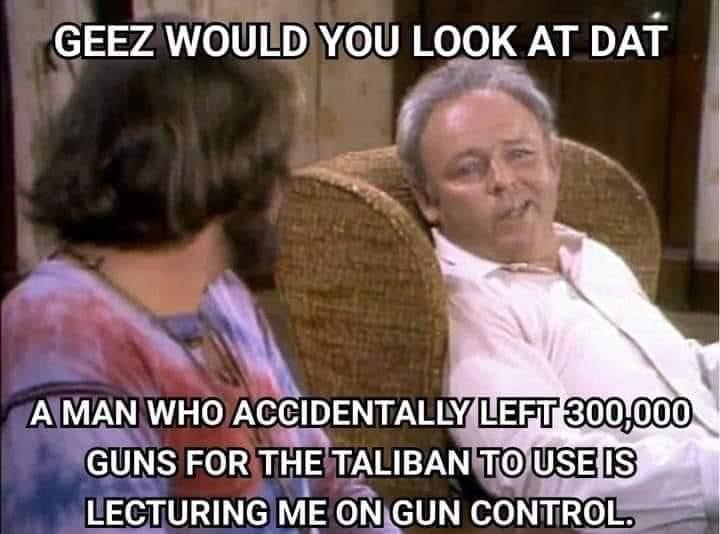 Bob was in trouble. He forgot his wedding anniversary. His wife was really angry. She told him “Tomorrow morning, I expect to find a gift in the driveway that goes from 0 to 200 in 6 seconds AND IT BETTER BE THERE!”

The next morning he got up early and left for work. When his wife woke up, she looked out the window and sure enough there was a box gift-wrapped in the middle of the driveway.

Confused, the wife put on her robe and ran out to the driveway, brought the box back in the house.

She opened it and found a brand new bathroom scale. Bob has been missing since Friday. 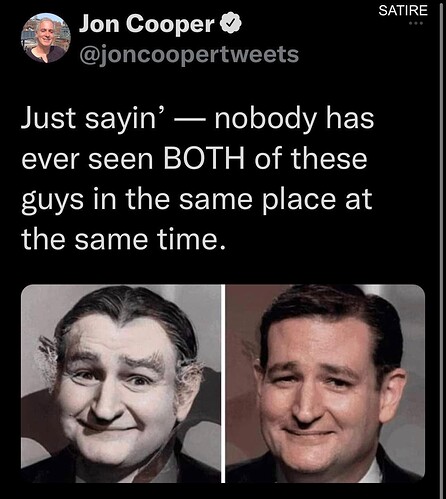 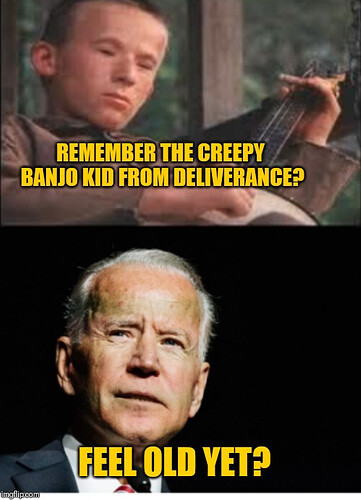 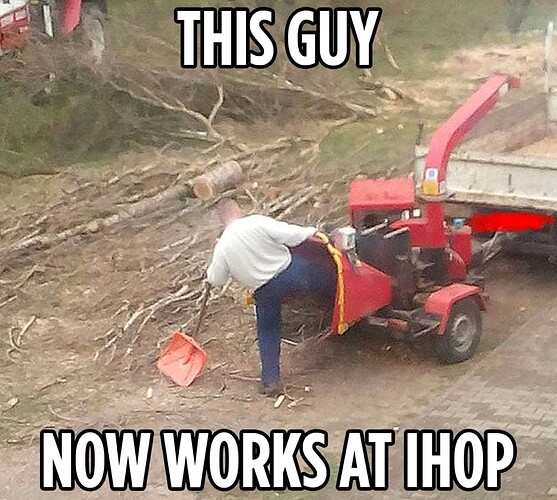 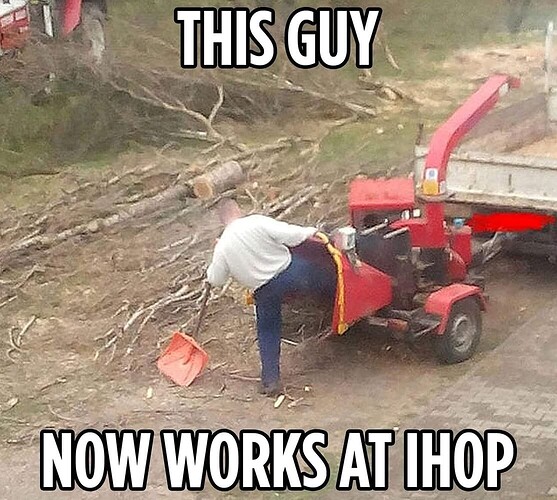 Funny movie. I need to check out the TV show. 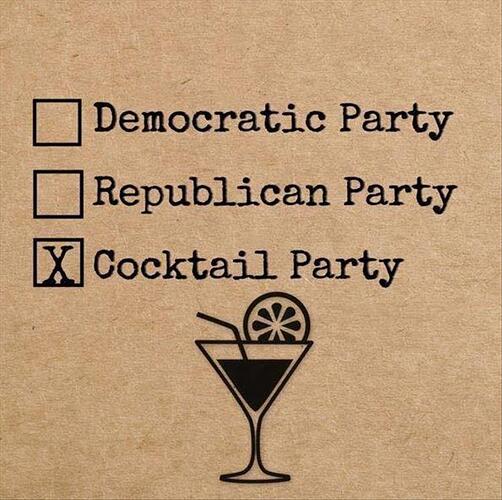 Funny movie. I need to check out the TV show.

Jon Hamm is the lead for season 5, ill be tuned in. 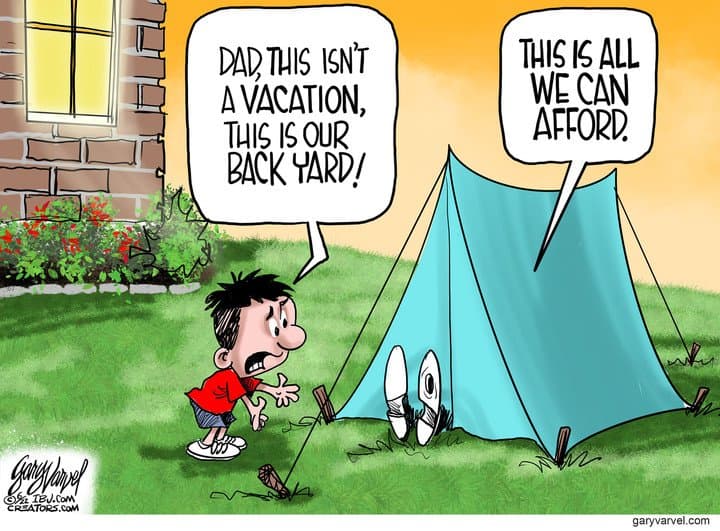