One day Mary was leaving a Church and she was crying. The Preacher saw this and asked Mary what was wrong.

Mary replied, I have got some bad news. My husband died last night.

The Preacher replied, that is terrible. Did he leave any last requests?

Mary replies, yes he did. What was it asks the Preacher.

He said, Mary would you please put down that gun.

Here’s an old airline joke, I saved it in 2008. Sorry about the length:

A senior citizen was driving down the freeway when his wife called his cell phone.

“I just heard on the news that there’s a car going the wrong way on the highway, please be careful!”

He replied, “It’s not just one car, it’s hundreds of them!” 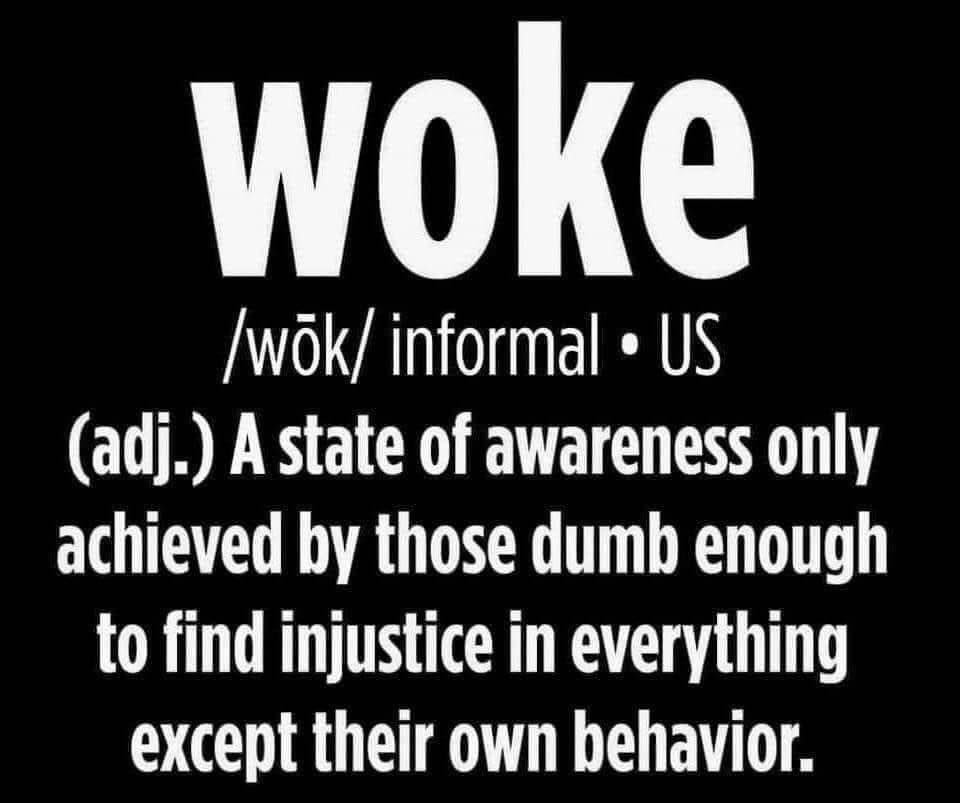 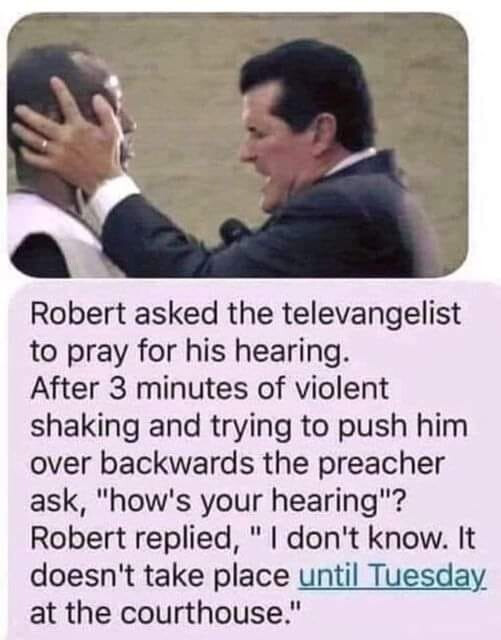 Some guys I know who worked at AA spoke of Bob Crandall by saying “He’s a sonuvabitch, but he’s OUR sonuvabitch”

This is not a good look.

This gang violence has to stop. 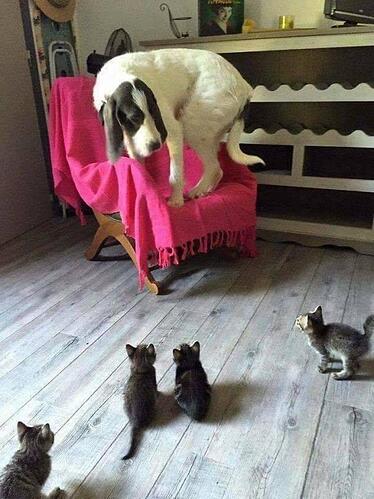 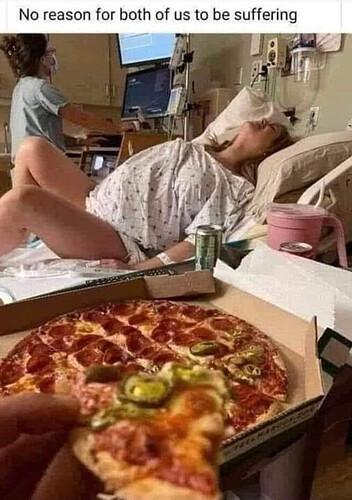 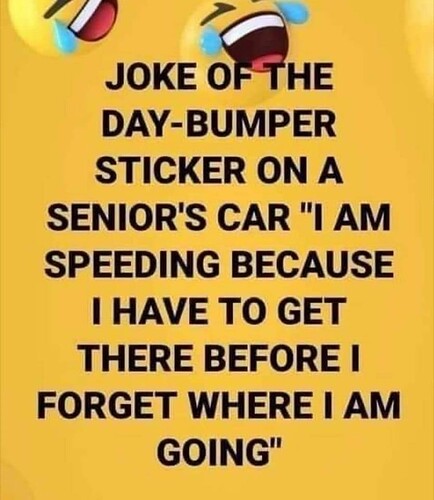 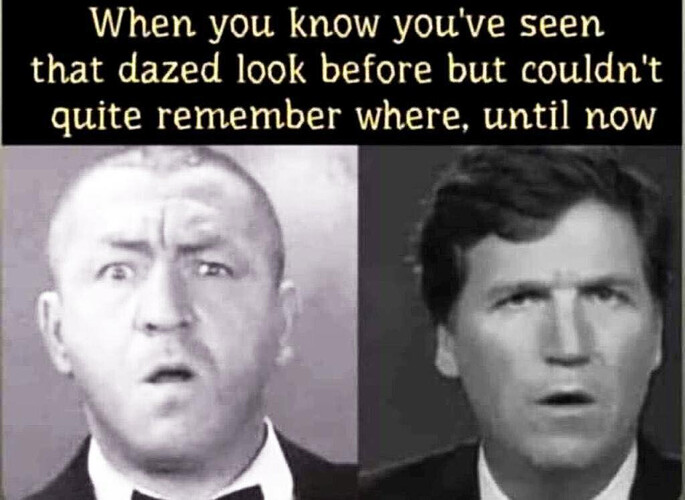 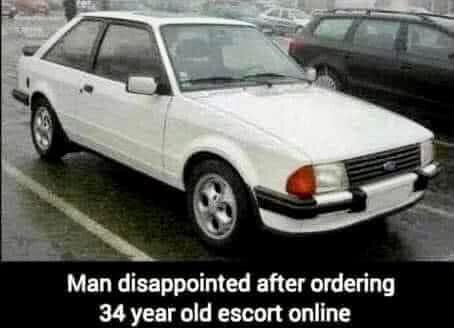 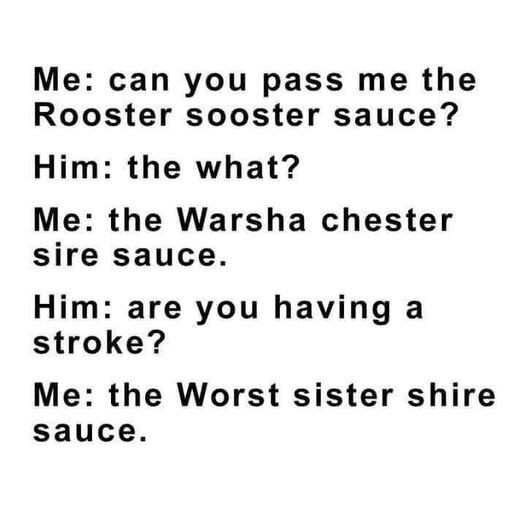 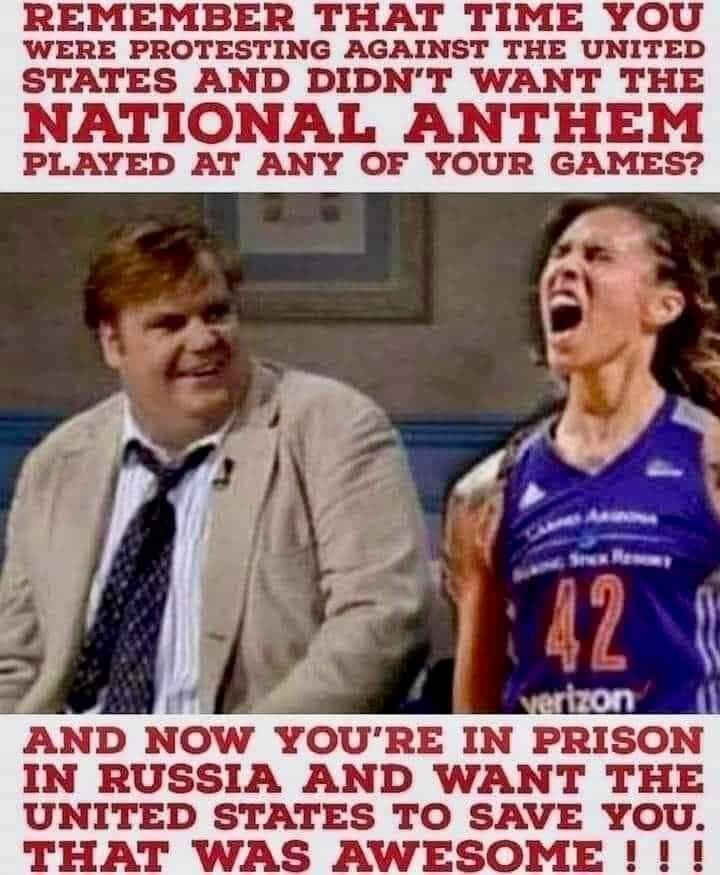 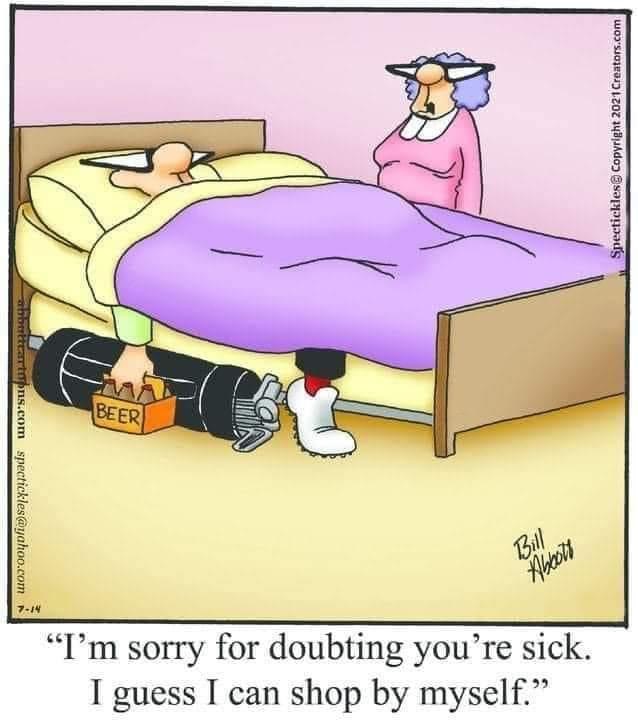 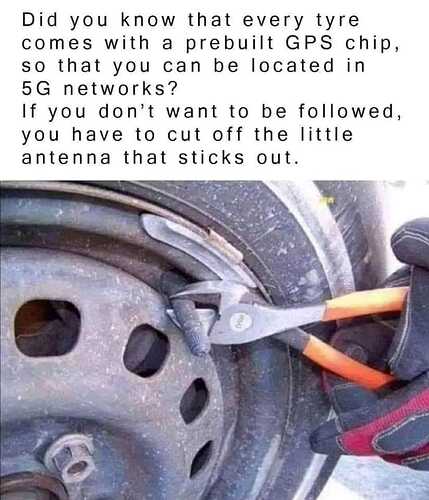 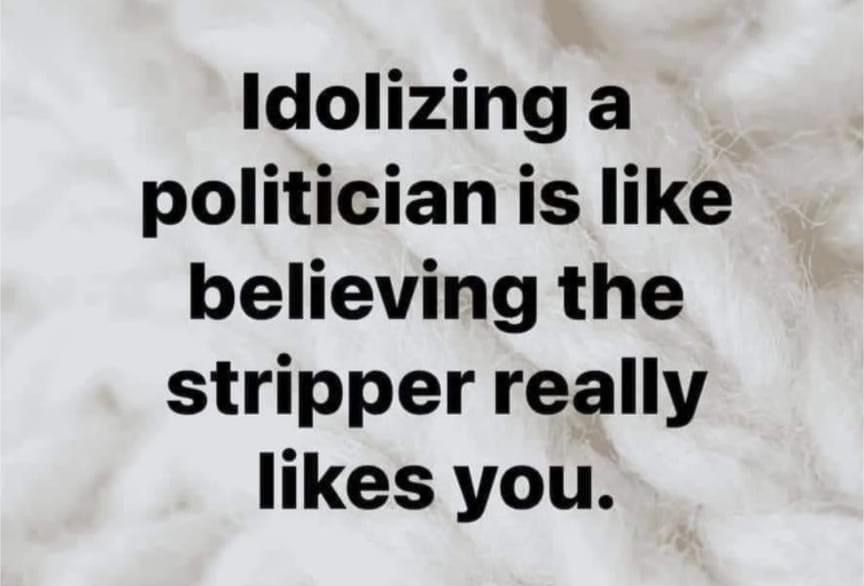