The secret to making Congress more efficient is to replace all the people with horses. Sure, every vote would end in “neighs,” but hay, at least the housing market would be stable.

The National Security Administration is the only government office that actually listens to you.

We don’t approve of political jokes—we’ve seen too many get elected. 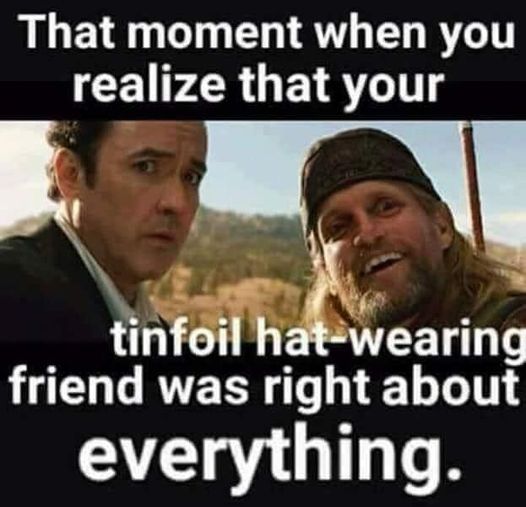 I just read a review of the 1997 movie Titanic that had the funniest comment. “A film that is so terrible I was rooting for the iceberg” 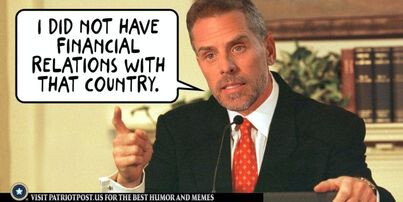 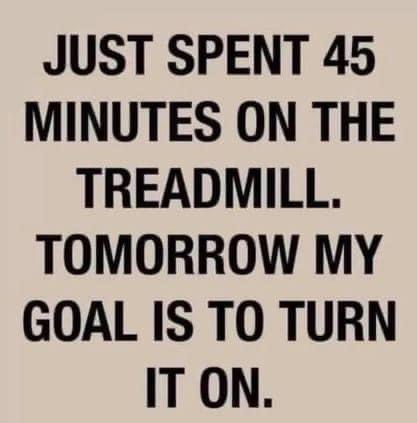 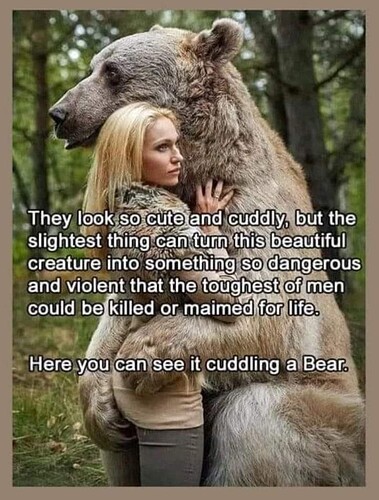 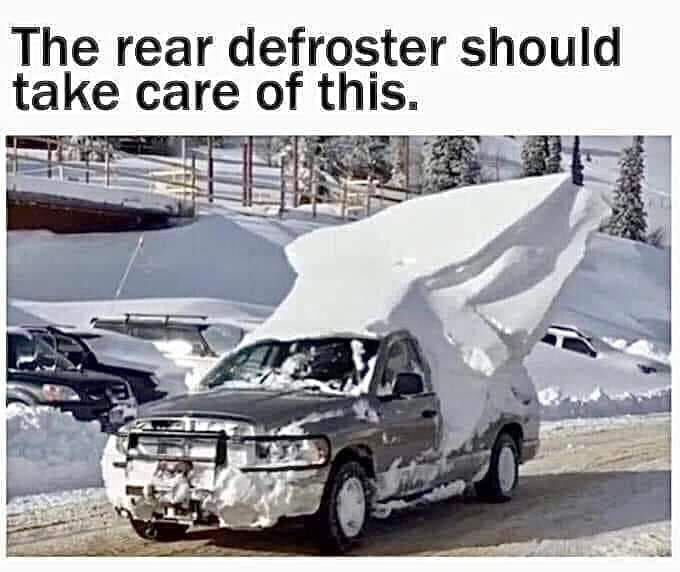 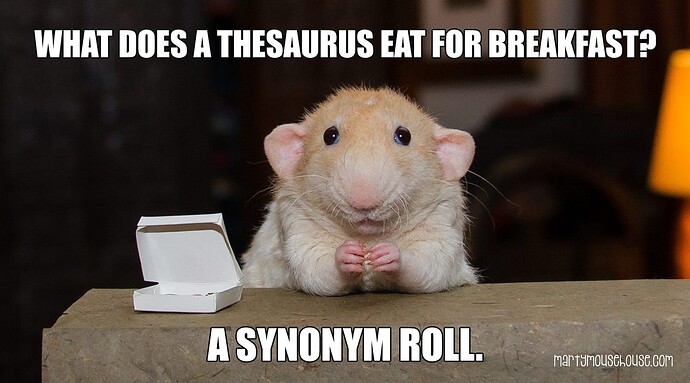 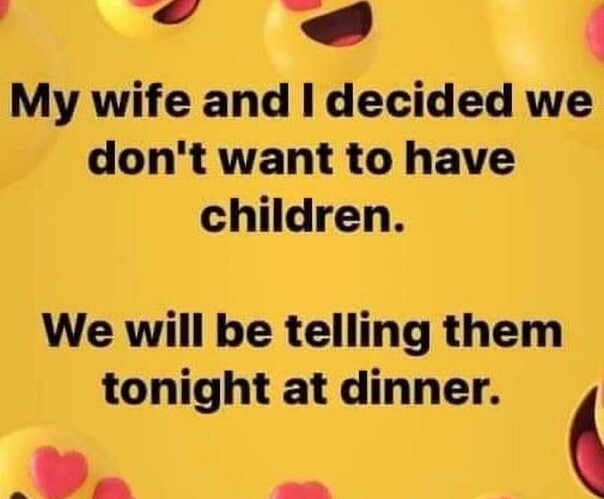 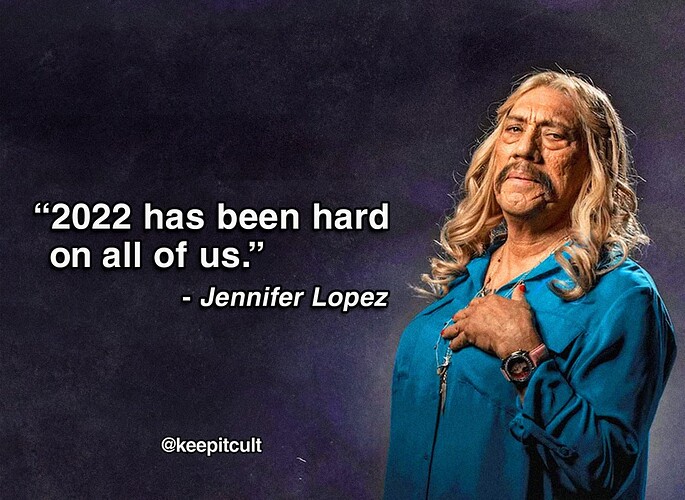 Does not fall into the Joke category but kind of funny. 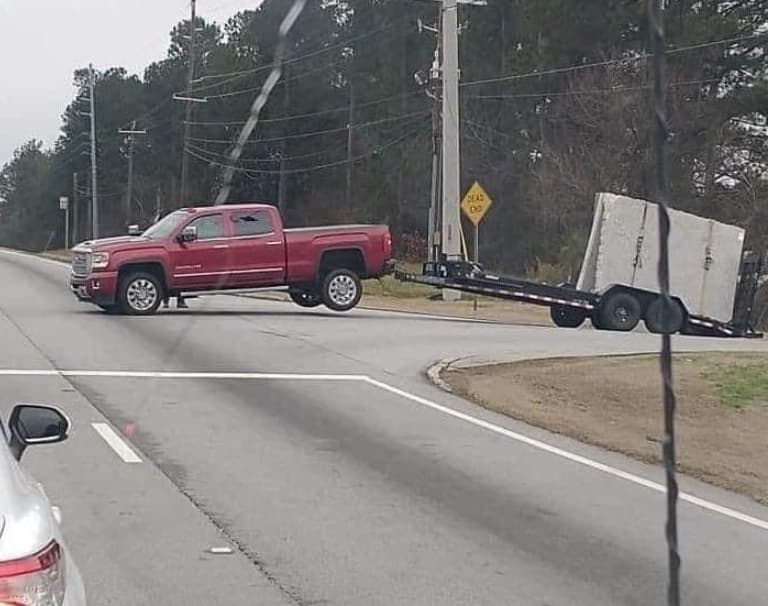 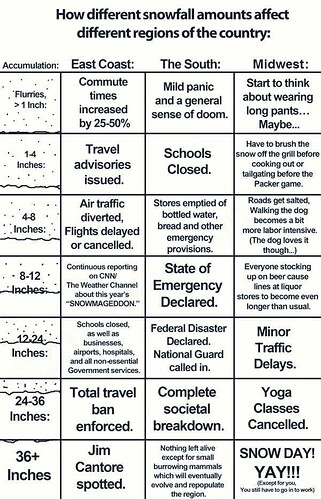 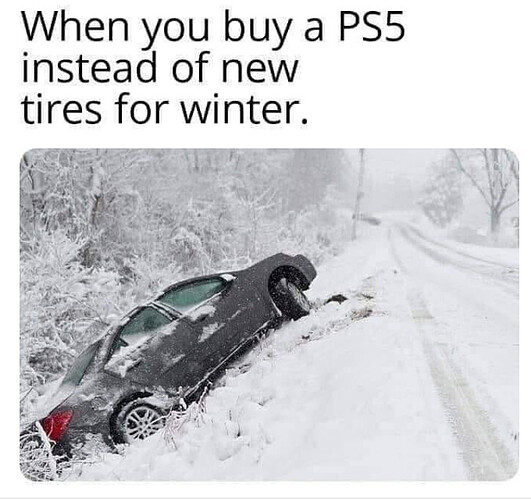 Definitely in the Midwest camp being from Worcester County, MA and feeling that any superintendent who cancelled school with less than six inches of snow should get the pink slip. It was three inches of snow, one hour delay and six inches, two hour delay

Here in Maryland, they cancel school at the mere mention of three inches of snow only to find out that it rained and I don’t mean freezing rain either 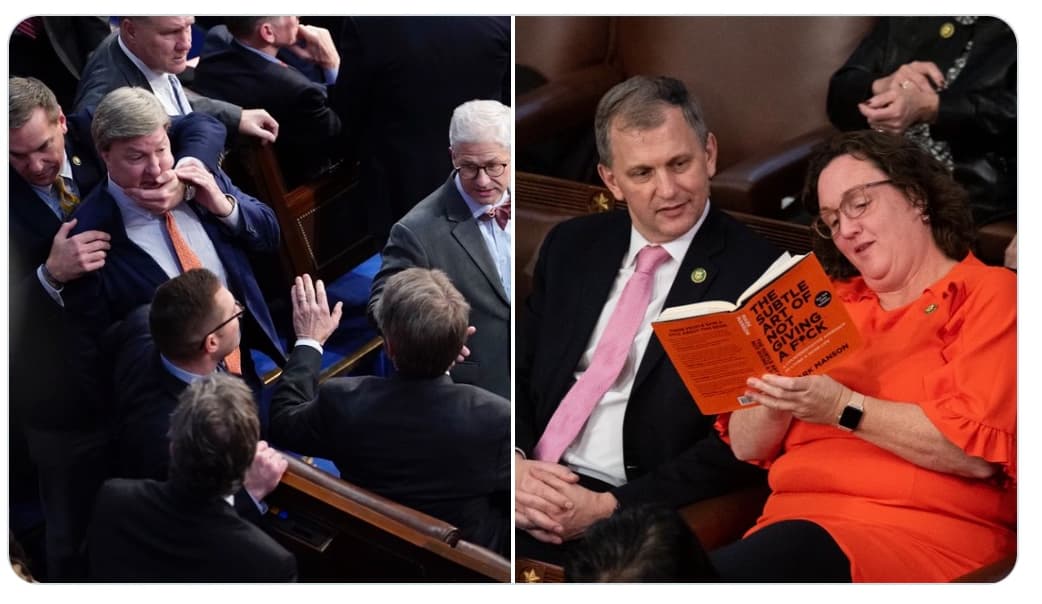 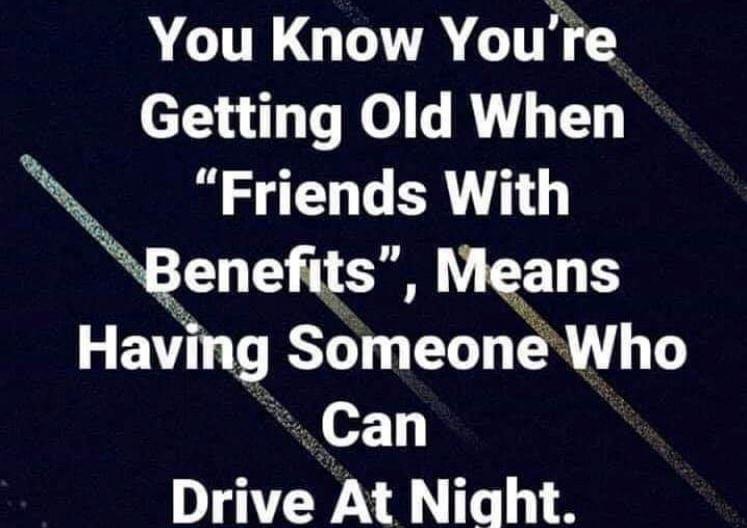