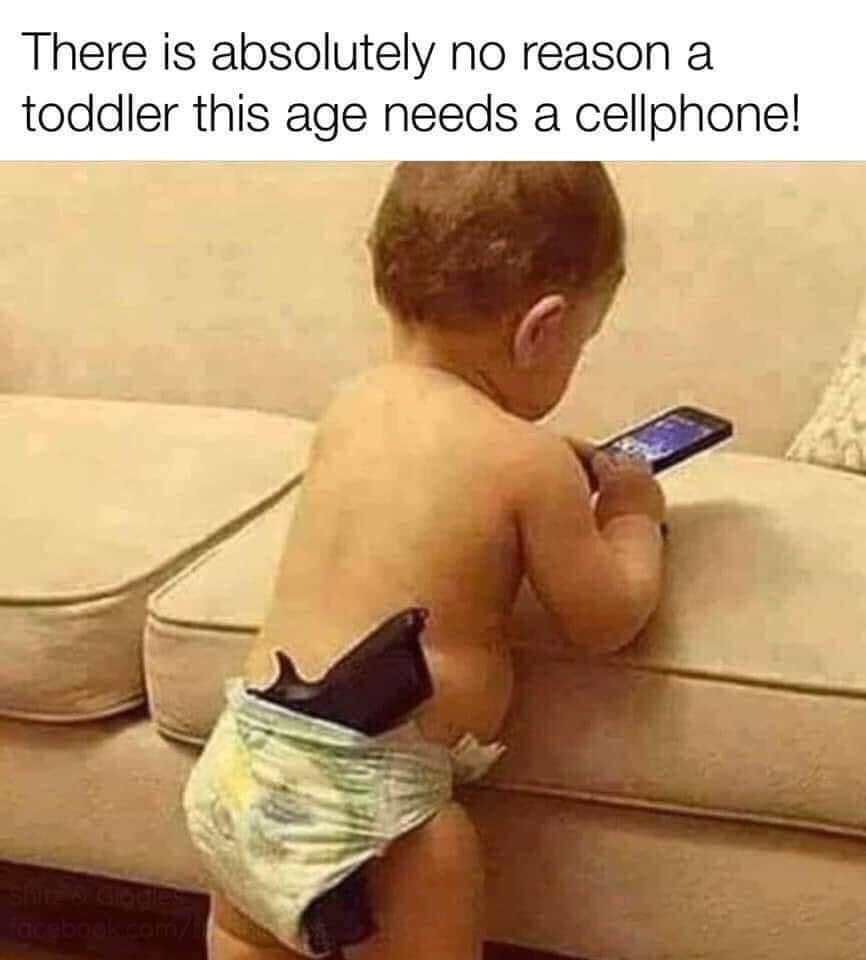 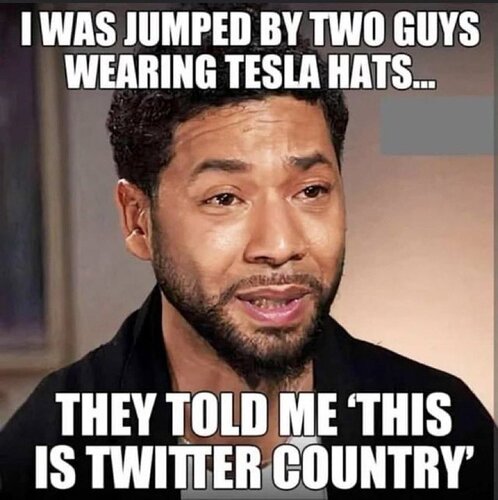 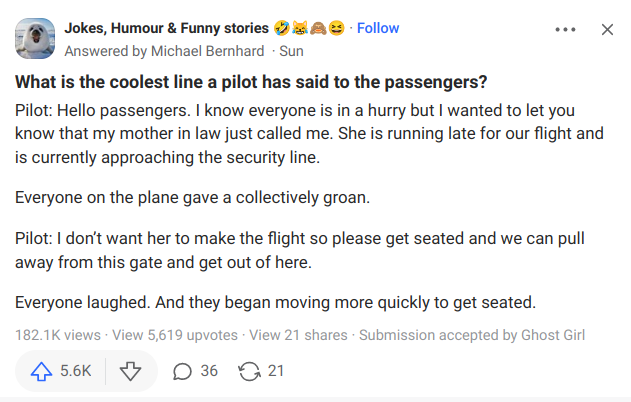 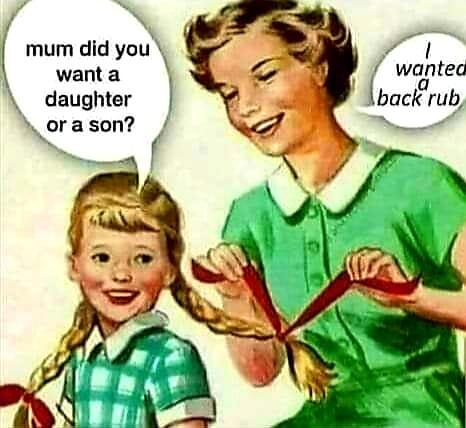 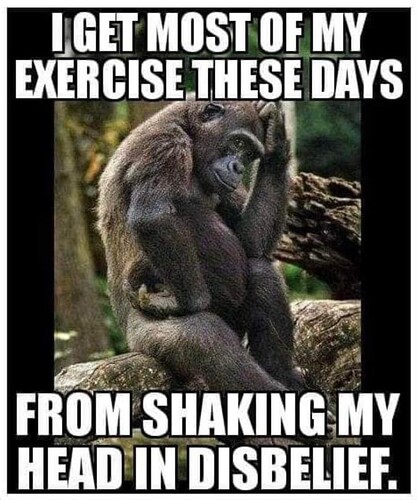 Long ago lived a seaman named Captain Bravo. He was a manly man who showed no fear in facing his enemies. One day, while sailing the seven seas, a look-out spotted a pirate ship and the crew became frantic. Captain Bravo bellowed, ‘‘Bring me my Red Shirt.’’ The First Mate quickly retrieved the captain’s red shirt and whilst wearing the bright red frock he led his men into battle and defeated the pirates.

Later on that day, the look-out spotted not one, but two pirate ships. The captain again called for his red shirt and once again, though the fighting was fierce, he was victorious over the two ships. That evening, all the men sat around on the deck recounting the day’s triumphs and one of the them asked the captain, ''Sir, why do you call for your red shirt before battle? The captain replied, ‘‘If I am wounded in the attack, the shirt will not show my blood and thus, you men will continue to fight, unafraid.’’

All of the men sat in silence and marveled at the courage of such a manly man as Captain Bravo. As dawn came the next morning, the look-out spotted not one, not two, but TEN pirates ships approaching from the far horizon. The crew stared at the captain and waited for his usual reply.

Captain Bravo calmly shouted, ‘‘Get me my brown pants.’’ 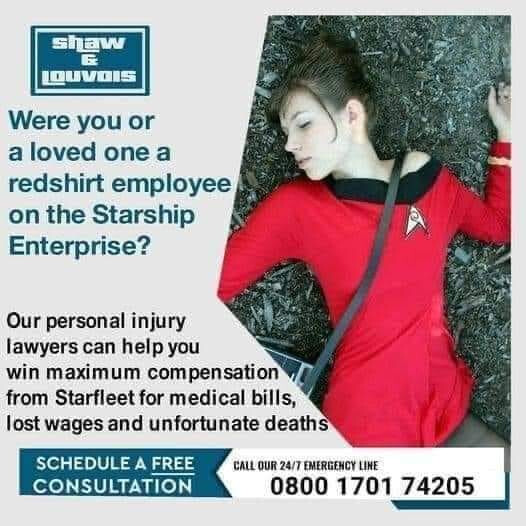 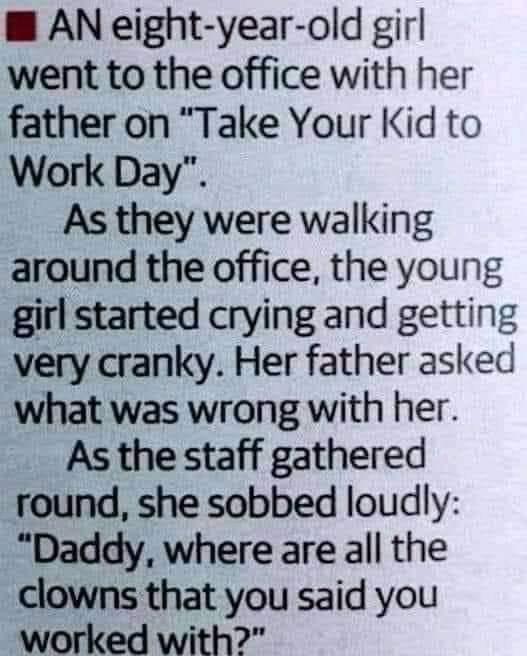 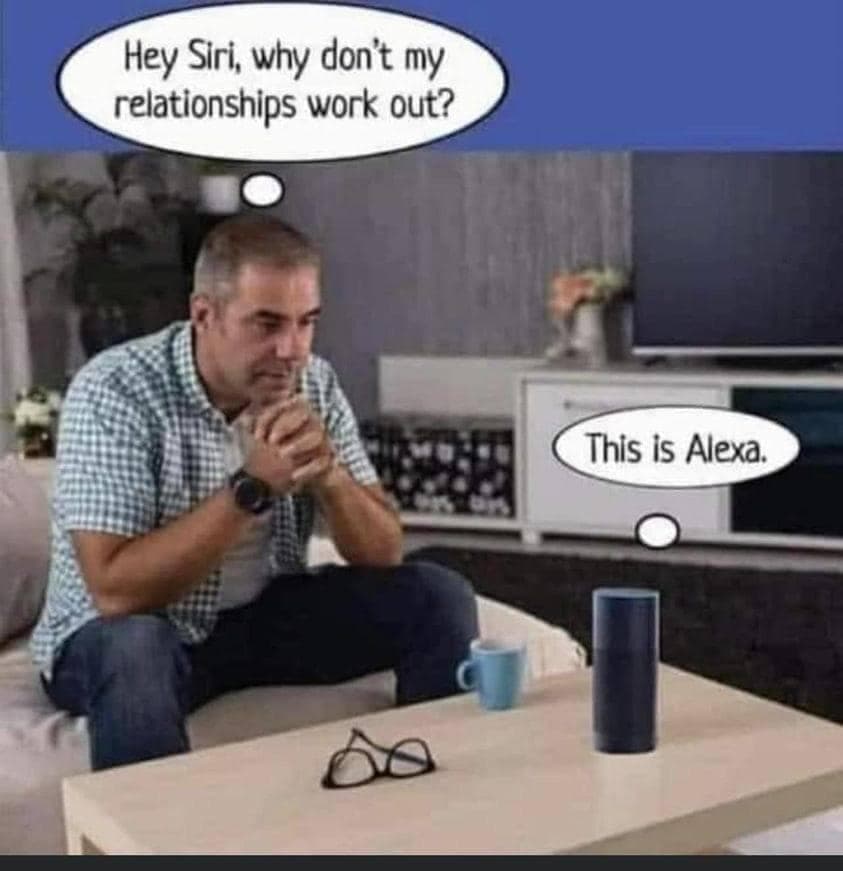 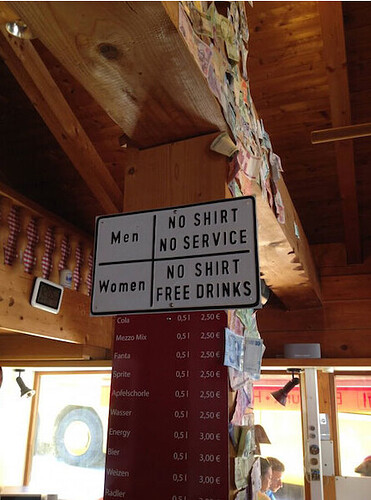 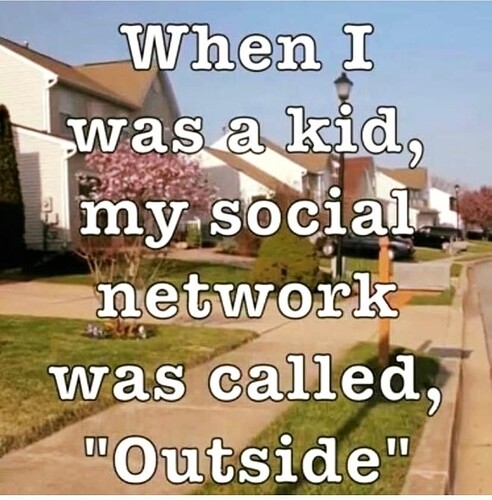 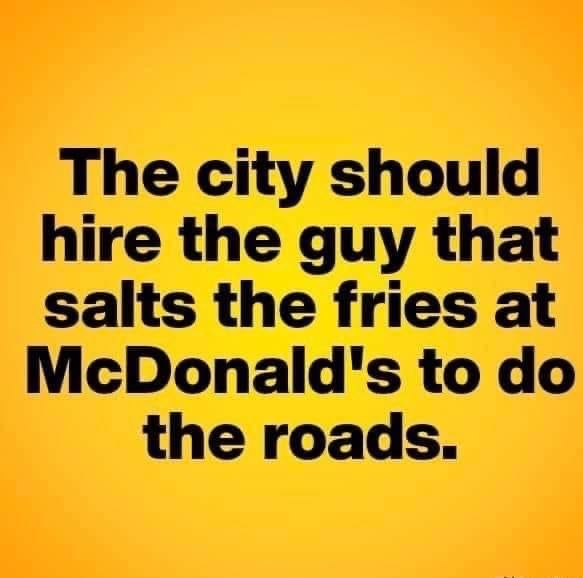 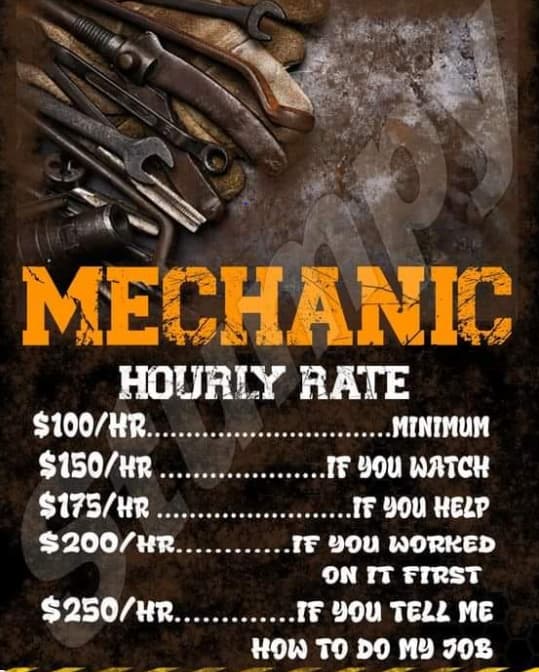 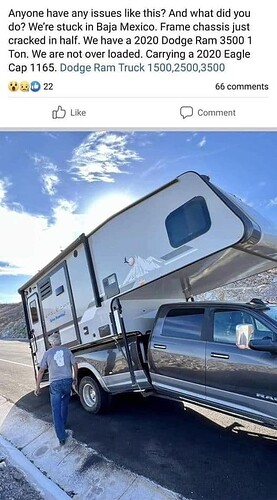 Not exactly a Joke but kind of strange to see.

Not exactly a Joke but kind of strange to see.

I wonder what it costs to get a tow across the border? Never tried. 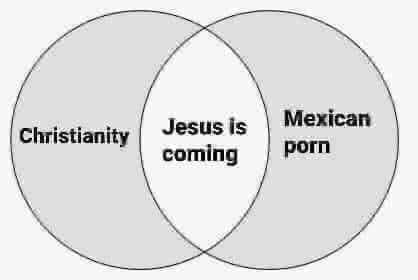