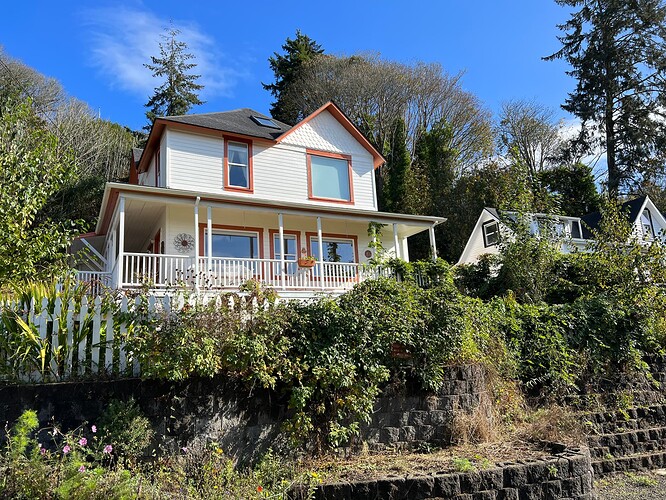 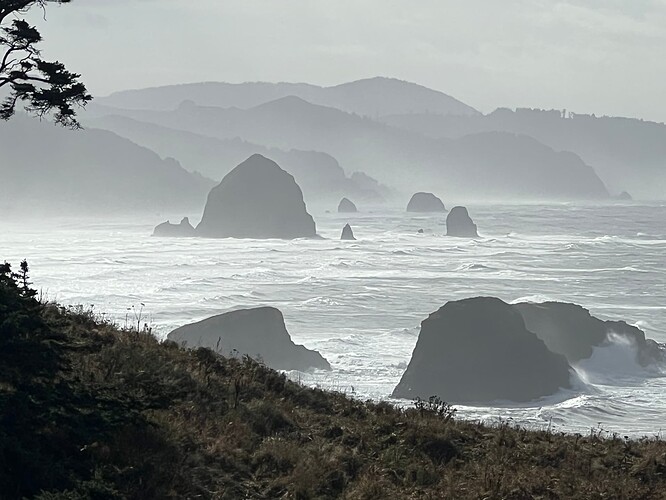 The house from Cape Fear? 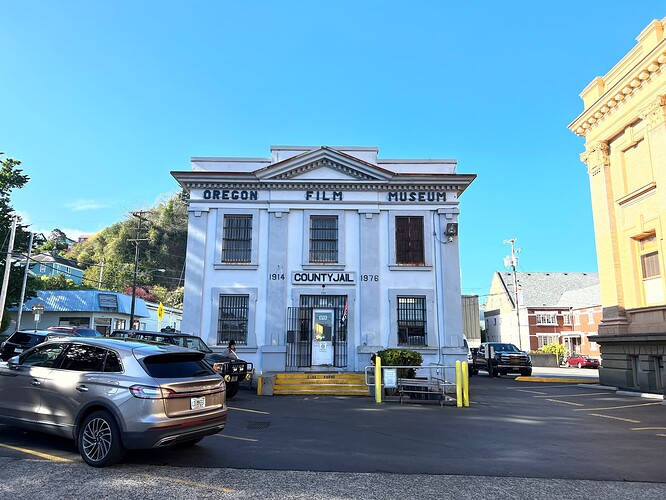 I found it but I cheated. I’ve never watched those films so wouldn’t have known.

The reference is just one movie

Vertigo? Or another Hitchcock? 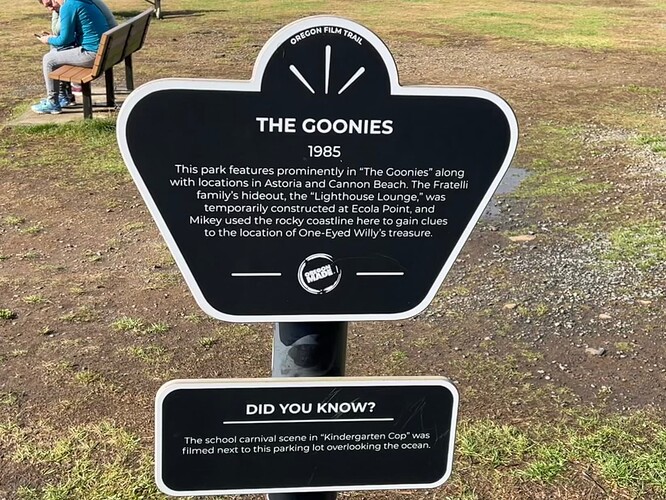 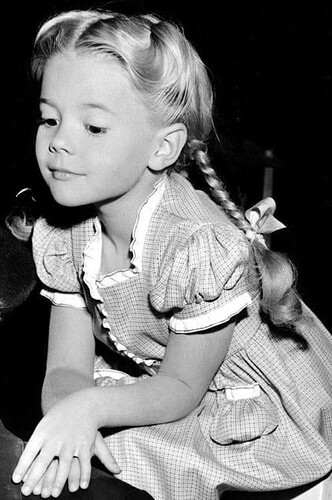 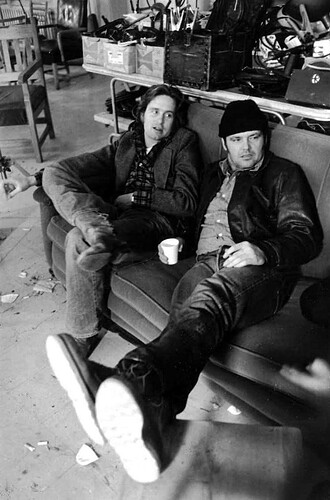 Branchkin - yes it is Jack Nicholson and someone else who were taking a break together while filming a movie. Jack Nicholson starred in this movie and the other person was a producer of this movie but he is also a very well known actor.

I’m going with Michael Douglas next to Jack and the pigtailed girl might be Natalie Wood.

Jim too - All of your answers are correct. The Jack Nicholson move where Michael Douglas was a producer is One Flew Over the Cuckoo’s Nest.

One flew over the cuckoo nest is based on the Oregon state hospital in Salem where I am staying.