His proposal is just to “form a committee”. 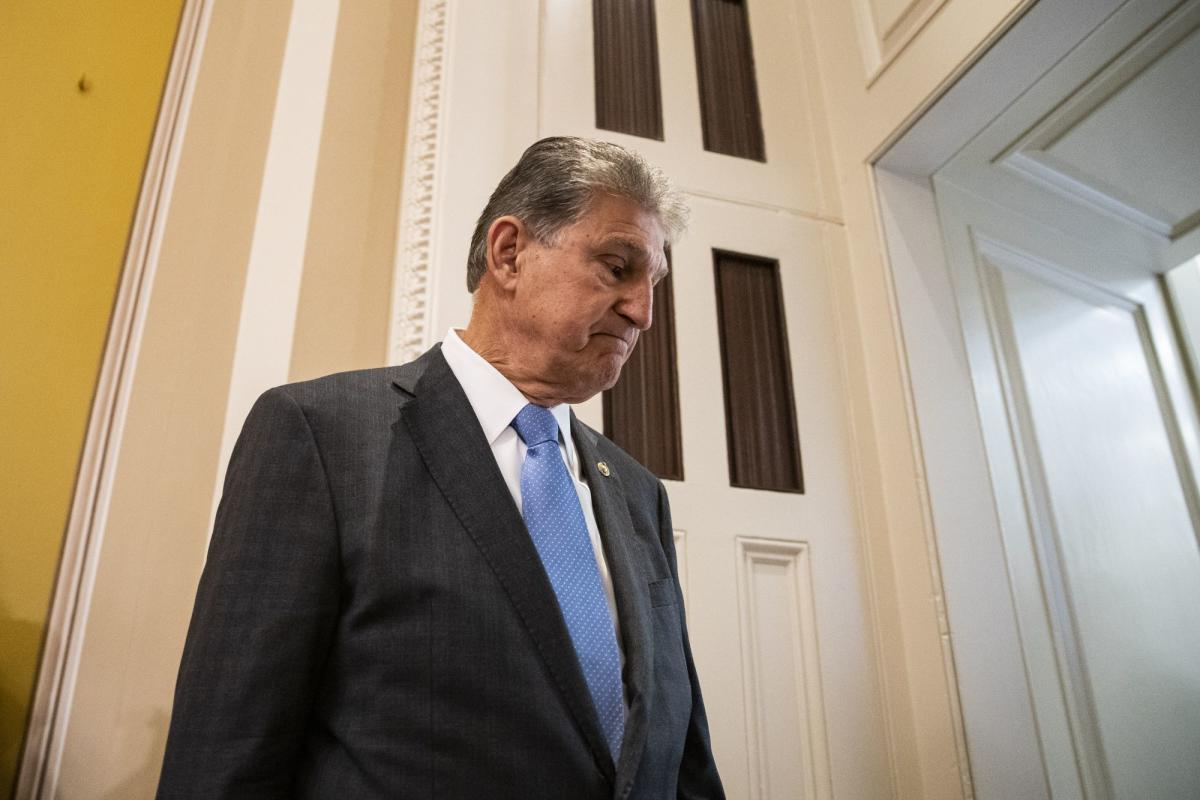 (Bloomberg) -- Senator Joe Manchin, a moderate Democrat, said he wants his party to seek a deal with Republicans to avert a catastrophic US debt default, a position that puts him squarely at odds with President Joe Biden. Most Read from BloombergNew...

And Romney is no better, from the article;

“Romney has also suggested creating a fiscal commission modeled after the 2010 Simpson-Bowles Commission, which couldn’t get the votes to send its $4 trillion plan deficit reduction plan to Congress.”

Why create a commission that will get ignored? You already have Simpson-Bowles, enact it!!