Hi JimToo: How do you feel about your team getting screwed by the refs?

Dan Campbell: NFL will apologize for no delay-of-game call 'and it doesn’t...

The referee in the Detroit Lions' 19-17 loss to the Baltimore Ravens explained the lack of a delay-of-game penalty. Coach Dan Campbell was unfazed.

I remember in 1981 when the Lions kicked a game-winning field goal against Dallas with twelve men on the field, which the refs missed. So, the Lions aren’t always on the short end of the stick.

I still remember watching the 1970 loss to New Orleans when Tom Dempsey kicked the then record 63 yard field goal to win the game (also by a score of 19-17). The Lions defensive line didn’t even make a serious attempt to stop that one as Alex Karras and a couple of others were laughing at the attempt.

What poor teams don’t always realize, is the tendency for calls to go against you and for the better team. It’s not always the case, but it happens enough. At least the new coach said, basically, that’s the way it goes. I didn’t see the game because the Lions are rarely on here and I refuse to pay any extra money to see their games.

What I was a little heartened by, was the fan reaction to Sheila Ford Hamp’s (Lions prez) speech at half time, following the award of Calvin Johnson’s HOF ring. She was loudly and roundly booed, and just about drowned out. It’s long past the time when the Fords should have sold this team.

Here is a different take on the fans’ decision to boo Shelia Ford Hamp from another Detroit Lions fan: 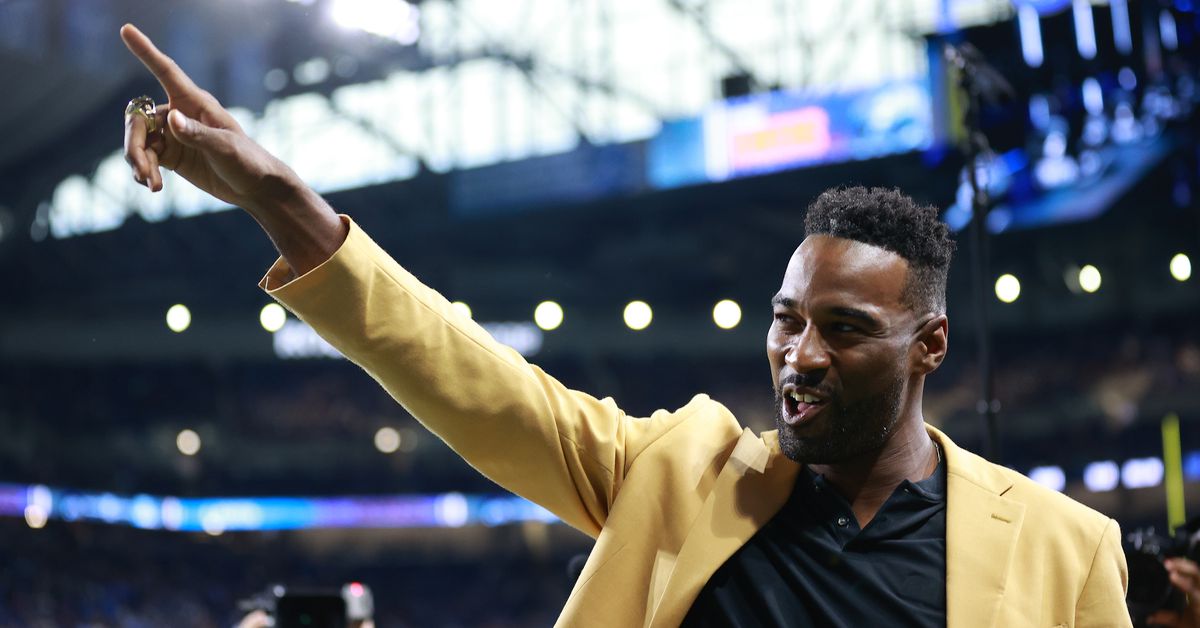 Calvin Johnson’s Hall of Fame ceremony will always be overshadowed by this moment. 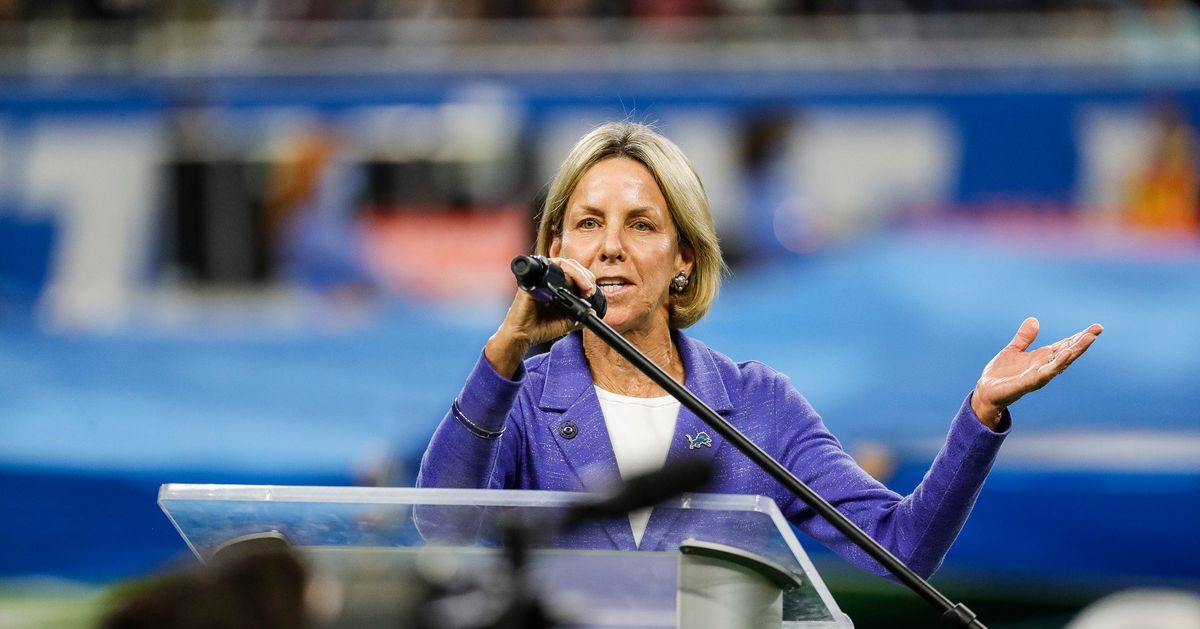 You are always right to boo the Ford family

Sheila Ford Hamp knew what proverbial den she was walking into at halftime.

I read some pre-game reports yesterday a.m. All one writer said about the Lions’ game was “it’s already a long season for the Lions.”

Remember when Field Goals were being made from beyond the 50, They moved the post to the back line… probably a good idea for safety.

Wonder if they will do anything now.

I was listen to the Baltimore Colts when Bert Retchichar kicked a 56 yarder.

“While playing for the Colts in 1953, Rechichar kicked a 56-yard field goal, setting an NFL record that stood for 17 years as the longest.[1] He was twice selected for the NFL Pro Bowl.”