Hey Parrot: I thought of you when I read this diss on St Louis 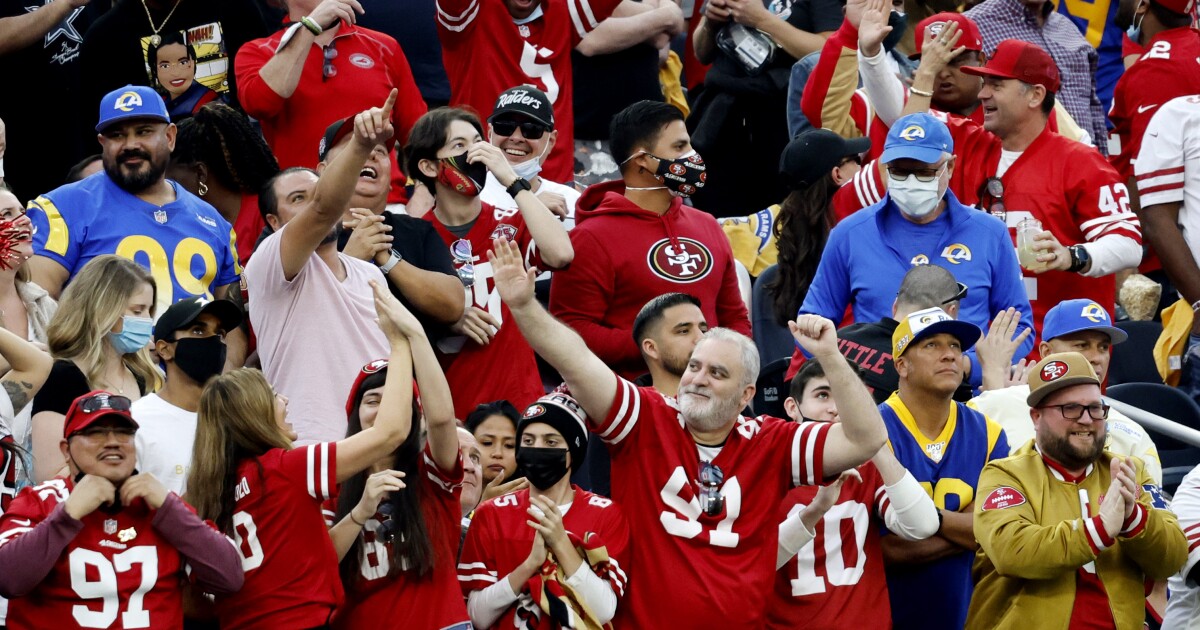 The NFL's decision to stay out of L.A. for more than two decades is the main reason why 49ers fans likely will outnumber Rams fans at SoFi Stadium.

That’s not damage that can be repaired in six years.

Something like this is bound to unfold every now and then until there’s a generation of Angelenos that views the Rams as Los Angeles’ team and Los Angeles’ team only, rather than a refugee from a dump of a city in the Midwest.

Had a similar discussion with my son last night.
Had to explain to him that the St. Louis Blues were the one exception to the rule of all things St. Louis related are shit.

What about the St Louis Cardinals?

What about the St Louis Cardinals?

Can’t stand them.
And their fans are obnoxious.

Can’t stand them.
And their fans are obnoxious

Ah yes. Visions of the 1968 World Series dancing in my head.