At the Patriots/Bucks game in Munich, the fans sang Country Roads. (John Denver).
I could not find much on why this song… but it felt good. 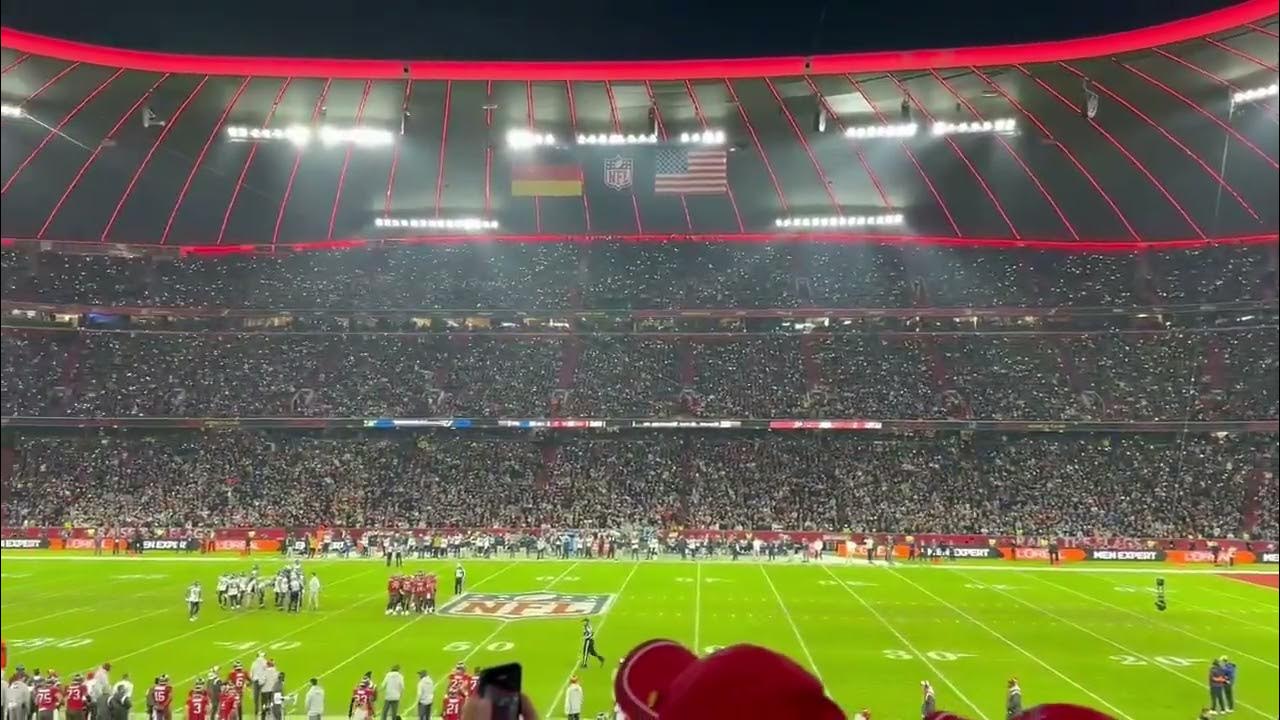 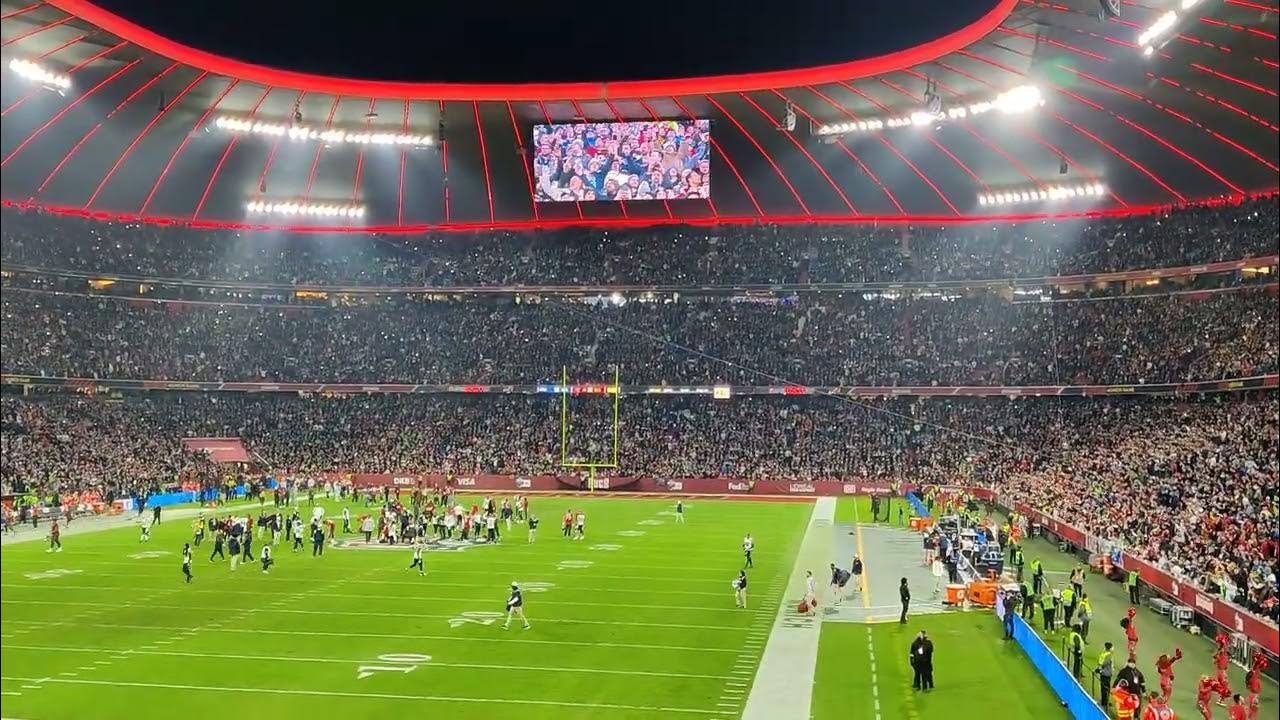 Neil at his best… 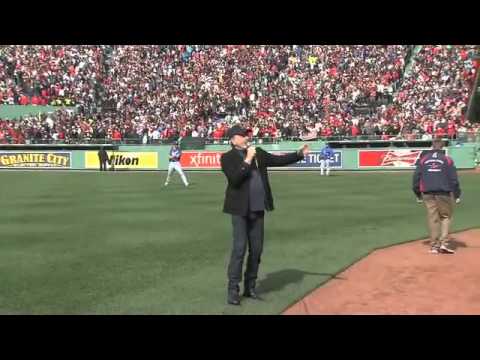 Daughter is here with her long-time companion who grew up and attended school in Germany during the 70s and 80s. He says it was a popular song for German students to learn and sing as part of their English language training. He still remembers all the words and all the verses and guesses most at the Munich Game likely do also. And the fact the game was played close to the Octoberfest, they were all in the singing mood.

There are many versions, some of which change the language or location. A favorite is in Hawaiian. 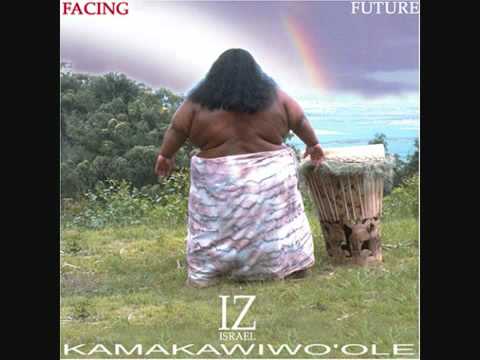