I was a cowboy’s fan in the 70’s and 80’s and I despised the Steelers, but I always liked Franco. 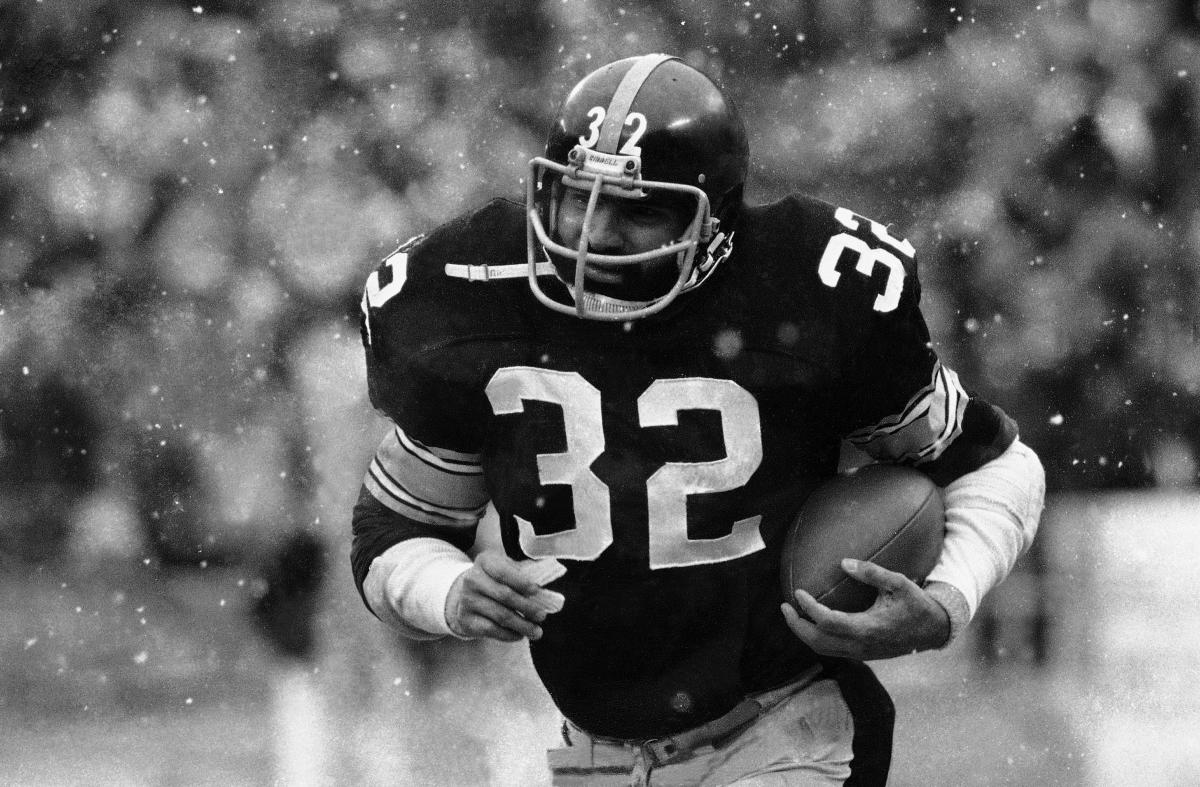 Harris made the play that became the "Immaculate Reception" in 1972 against the Raiders.

From all accounts, he was one of the really good guys

I mentioned before that when I was growing up in Erie, PA in the late 1970s you either loved the Steelers there or you hated them. There was no in-between. I was in the hate-them group. Still, I agree with you about Harris. It is especially sad that he passed away right before the game where they are going to retire his number. He will be only the third Pittsburgh Steeler to be given that honor to date.

One other observation, I always thought it was sad how his career ended, but I also think he brough it upon himself. I could not understand for the life of me why he decided to hold out in 1984, when he was on the verge of breaking Jim Brown’s record. He was near the end of his career, and had his name been Frank Smith the Steelers would not have even had him in camp. However, he was Franco Harris and had contributed so much to the Steelers, and there was no way they would have ever let him go had he not held out. I remember when Chuck Noll said that as far as he was concerned Franco Harris was retired. I thought then that Noll was sending a message and that Harris had better get his butt into camp before he made it a reality. I also remember Harris saying that he never thought things would go as far as they did.

The good thing, though, was that Harris and the Steelers later reconciled.