He died two days later at age 61, leaving behind a wife and three adult daughters. 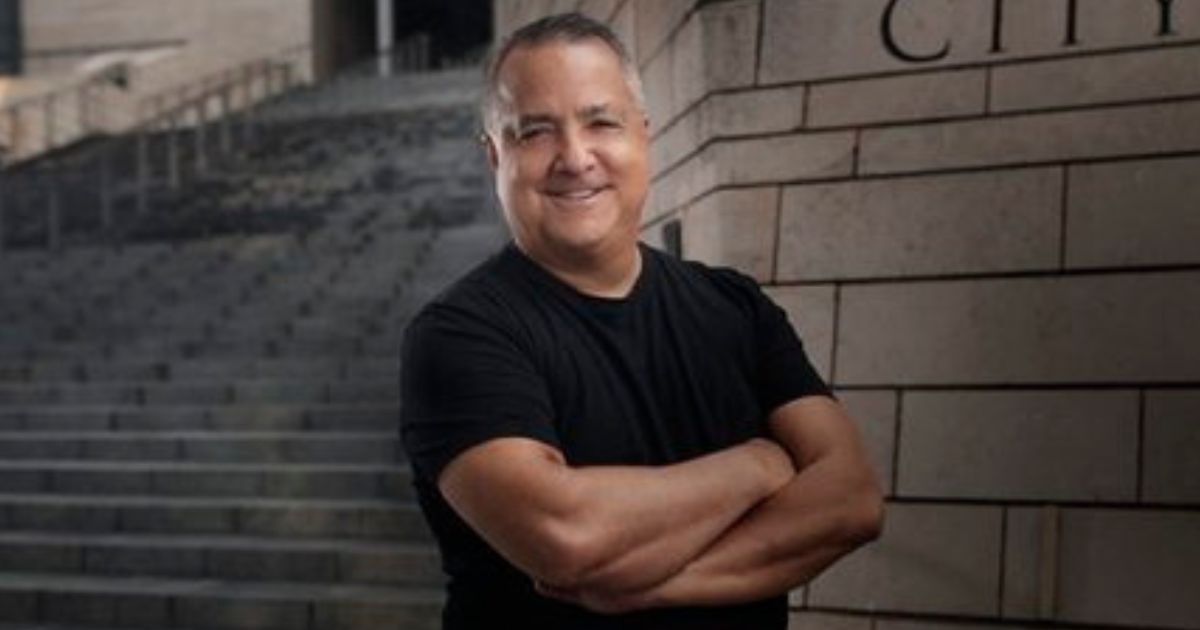 Many paid tribute to him on social media, with one person saying he was "a champion for those who expect better of our state and our nation."

This topic was automatically closed 6 days after the last reply. New replies are no longer allowed.