A mother of two explained, “female menstrual cramps are literally caused by the release of a hormone called prostaglandin, which makes the uterus contract. That person has NO uterus, NO fallopian tubes, No eggs, NO female hormones that trigger menstruation.” 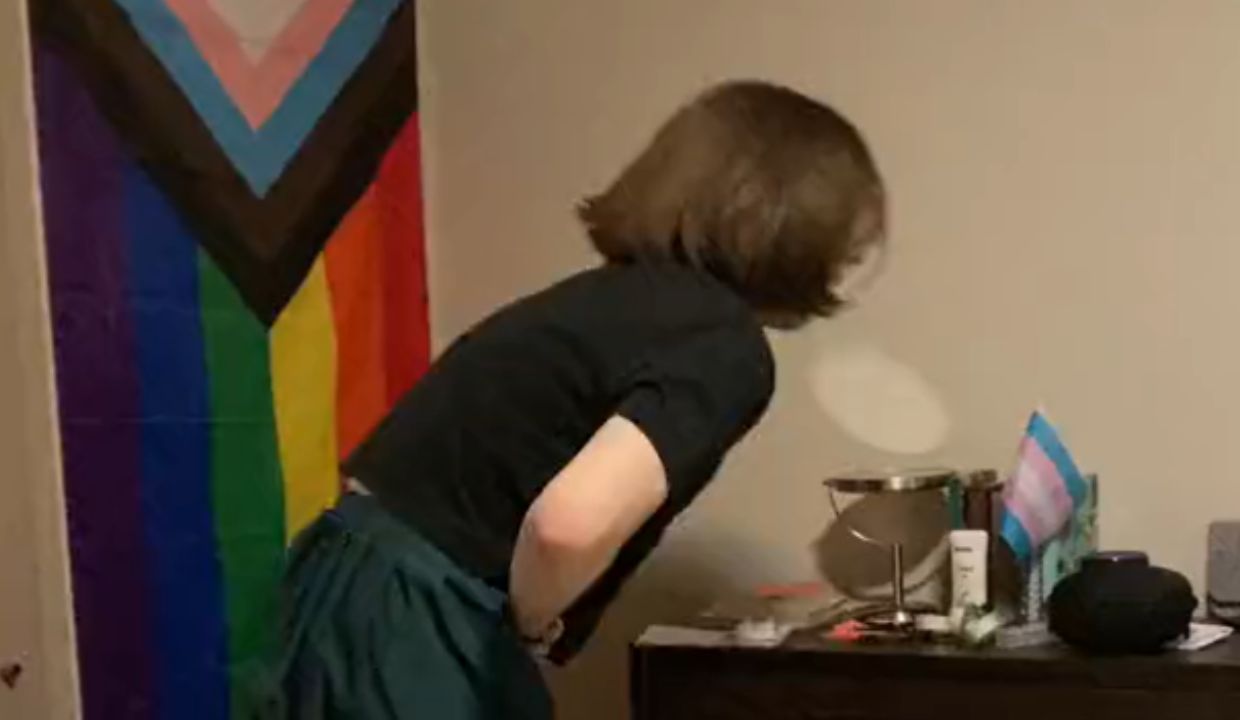 "Only women have uteruses and only women can menstruate," said Libs of TikTok

Oh I had this chat with my transgender friend. She’s anemic now and thought it was because of her period.

She’s probably the most intelligent person I know but the brainwashing is intense.

She was complaining that one friend wouldn’t be intimate with her because he doesn’t see her as a woman.

I’m not judging those who find transgender people attractive but it’s not my cup of tea.

I am a person who is kind of live and let live, but I did have to take an unpopular stand on Facebook with some of my friends. Someone posted about a Florida legislator introducing a bill that would allow female athletes to be questioned about their menstrual period and wanted to know why such a bill would be introduced and what would they do with that information. I told them that people are free to do whatever they want to do, but as the father of a female athlete, it was to find out if they are biological females, and that biological men playing women’s sports is a bit unfair.

And I’ll call out “my side” when necessary, but I find it unusual that they would blast Republicans as science deniers when it comes to Global Warming or Covid, but the science behind the biology of men and women is disregarded to accommodate “feelings”