Baseball Hall of Fame Results; Does anybody care anymore?

David Ortiz got in. Barry Bonds, Roger Clemens and Sammy Sosa missed on their tenth times and will no longer be considered by the BBWA. Maybe the Veterans Committee will let them in later.

My main problem is three fold.

Someone pointed something out on social media.
There is more evidence that David Ortiz used PED’s than Clemens or Bonds.

Apparently MLB likes Home Run Hitters.
Home Runs are not all that fun to watch.

The real fun is getting on base, maybe stealing second, coming home on a hit where the runner has a close call at the plate.
Who am I describing if not Pete Rose.

About 60 years ago, I was at an Orioles Yankees game. These were well attended. The Orioles were ahead 10-0 very unusual, The smell of a shutout was in the air. In the 8th or 9th, a Yankee made it to 3rd, The next Batter hit a fly to deep center where Chuck Diering caught it and made a perfect one hop throw to home to catch the runner. Diering was not a great hitter but, could he field and was great fun to watch… why do i remember him 60 years later

Bond, Clemens, Sosa, et. al. were never proven to have taken any PED’s (I think they all did, but that is irrelevant).

I would disagree. The Mitchell Report is out there. And, there is nothing in the Hall of Fame rules that requires incontrovertible proof of anything. As a related example, the Chicago White Sox players who were accused of fixing the 1919 World Series were acquitted in court on those charges. However, the then-Commissioner Kennesaw Mountain Landis pretty much said that he didn’t give a rat’s rear-end what had happened in court. He knew those players had conspired to throw the World Series and he was banning them.

MLB was rampant with PED use during the time they played. Jose Canseco is no a valid source, but even if you half his 80% estimation it was still a systematic problem.
3… MLB emboldened PED use.

On these points I agree with you. I have said before that Baseball was more than happy to look the other way in 1998 during the fabled home run chase because that got people interested in the game again following the 1994 cancellation of the Word Series. By Baseball I mean the owners, the players and their union, and the media who was covering the sport.

I also said that, when you boil it down, these players were cheating to get an unfair advantage. Cheating has been in baseball for as long as baseball has existed. The only difference here is that the players took it to a whole different level and were doctoring their bodies rather than the equipment. And, when you have a player like Gaylord Perry, who made a career out of throwing an illegal pitch, in the Hall of Fame, it seems disingenuous to ban please players for essentially doing the same things.

And, the Hall of Fame changed its rules specifically to keep PED users out, thought they will never admit that was the reason for this change. This article discusses this: 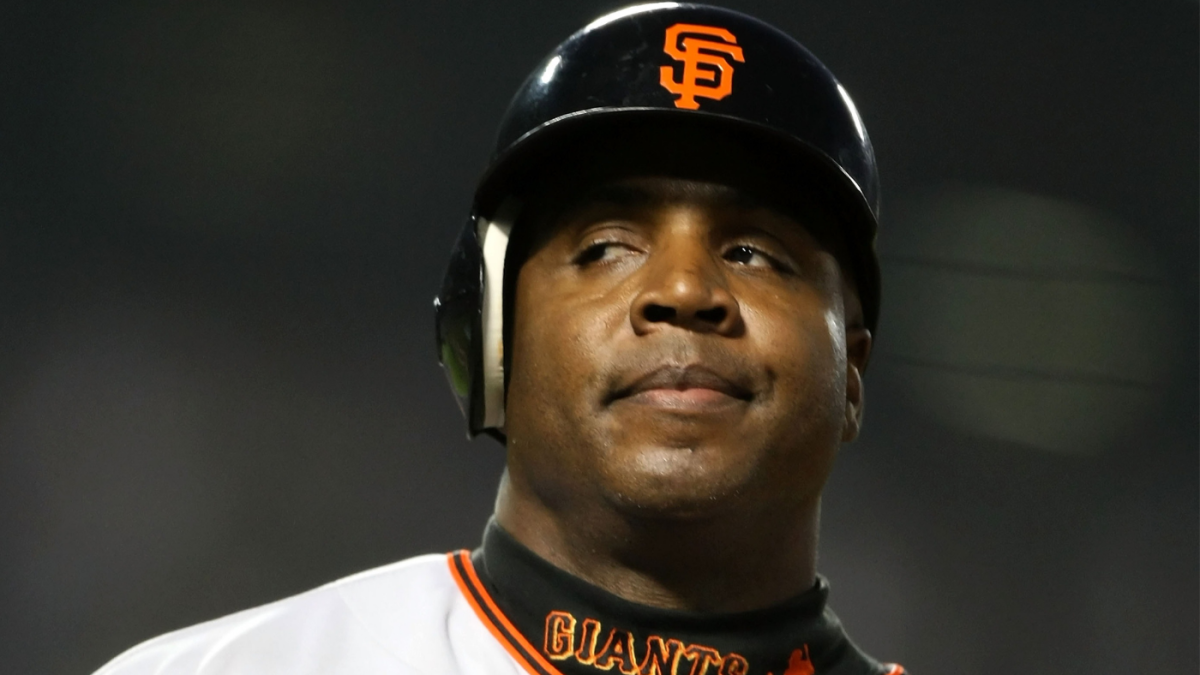 This article discusses this, though I think their reason is lame: 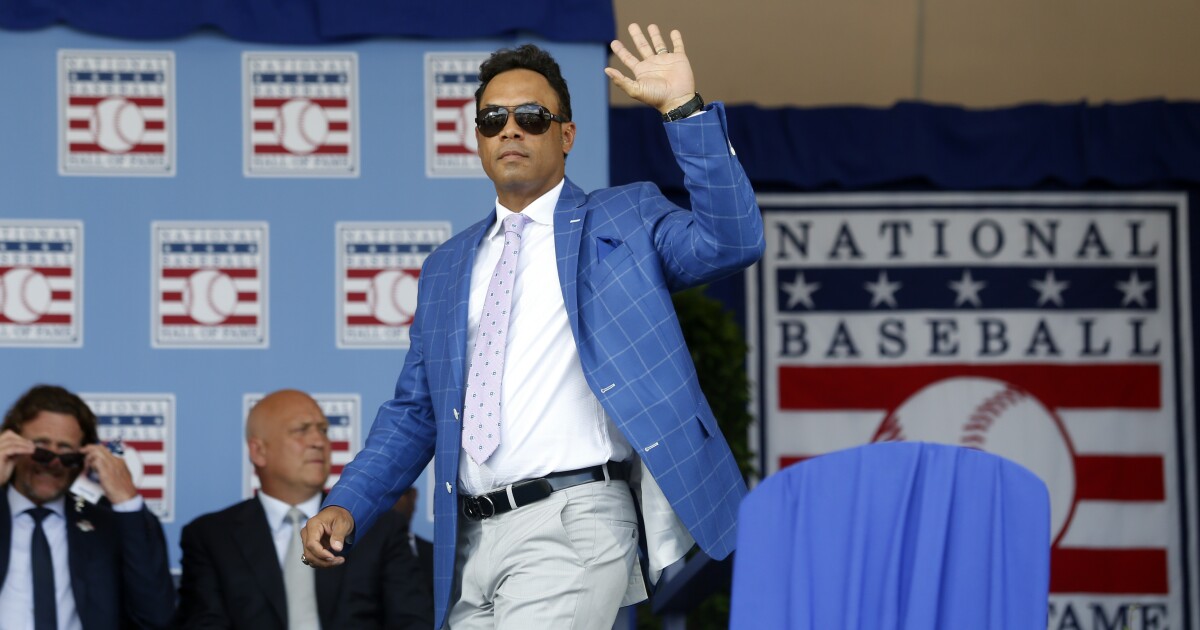 Major League Baseball banned Roberto Alomar on Friday after an independent law firm investigated an allegation of sexual misconduct against the Hall of Famer.