A reason to pay attention to soccer 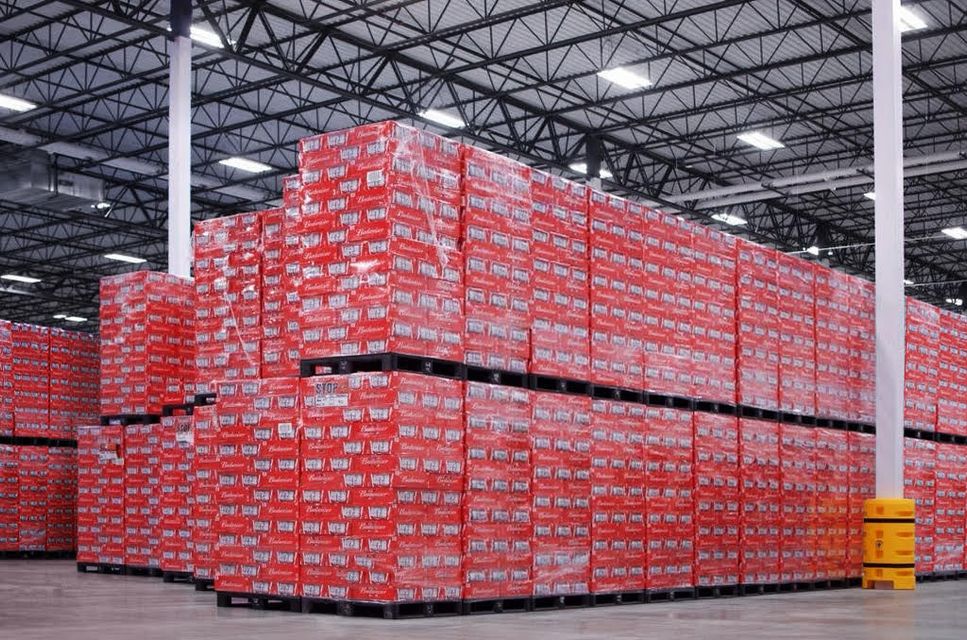 'Winning country gets the Buds.' Budweiser to give World Cup winner its surplus beer stockpile.

But, they have to drink Bud.

But, they have to drink Bud.

Think that would make them the losers?

Think that would make them the losers?

How times have changed… in the 60s, Bud was it.

When we had Singles Affairs it was Bud 5 to 1 over the local brew.

How times have changed… in the 60s, Bud was it.

When we had Singles Affairs it was Bud 5 to 1 over the local brew.

I tend to prefer wine anymore, but today, I don’t get the trend of beers that are so bitter that you grimace when you take a sip. I’d rather have a Bud.

I don’t drink much Beer. I keep it on hand for the kids.
They like the Craft Beers.

I usually get the Sam Adams Variety Packs at Costco.
They seem to like it. I also like Corona!

I never was a fan of bud. Just no real flavor. Of the three majors, I prefer miller or miller lite with coors coming in second. I pretty much prefer staying sober over drinking bud.

I just don’t drink much anymore. During college, I drank enough for about 10 lifetimes. It was not uncommon to drink over 30 in a afternoon/evening. Sometimes we would go for some 24hr benders. During those events it would peak about 45 in 24 hr period. During the average party that I didn’t want to get shitfaced, I would stop at about 10. I was usually fully functional the next morning. I once took my Macro Econ final in the morning and I was still wasted from the night before. It was so bad, I was sweating booze. I couldn’t read the test questions. I only need to get 2 questions on the test correct to get an A in the class.

I had a friend that got an internship at Bud. He ended up getting scholarship and they sent him to brew school and is currently a brew master. When he did his internship, he came back and put on about 40 pounds. Maybe brew masters get the luxury of “drinking” or sampling on the job.