What NOT to say to a Marine Drill instuctor

Was never in the Military. Kind of funny. 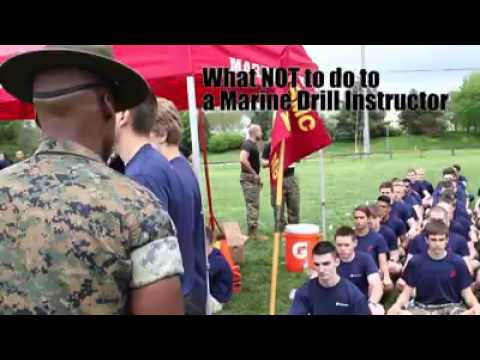 Years ago I had a Jonathon Winters album (can’t remember the one) but he did a gay voice and said he once used it on a Marine Colonel. Sensitivity alert - the following is not politically correct today He said the colonel asked him “Are you a queer” and he replied “No, I’m a homosexual”. The colonel said “That’s a queer ain’t it”. He said - “Not necessarily, I just run funny”.