If I reach 55% of my preretirement income, what’s the likelihood that pensions and SS can fund the difference? I should be a multimillionaire but that will be worth less than $1M present value. I mean the SS may be means-tested and the pensions drastically underfunded.

Part of that question depends on how much the other 45% amounts to. If you have a big pension or SS, it can be a good amount, but if the 45% is of $1M per year, maybe not.

SP I think you’re overthinking inflation. We’re not returning to 70s era inflation and if we are then rotate into cash as you near retirement. The key is compounding, you seem to have started early which is the best path.

I’ve been having this conversation at work lately, is the stock market too big to fail? People are making shit tons of money with monetary policy and quantitative easing. I know we’re in a 12 year bull market which is unheard of. But why can’t it be a 25 year bull market? Having said all that, I’ve pared back some holdings and I have no regrets. I’ve hit my retirement number and at this point another million dollars net worth won’t change how I retire. I’m a simple guy.

I like your simplicity. That is something I’m trying to improve on. I make things overly complex.

Part of that question depends on how much the other 45% amounts to. If you have a big pension or SS, it can be a good amount, but if the 45% is of $1M per year, maybe not.

We are already running into issues with valuation. 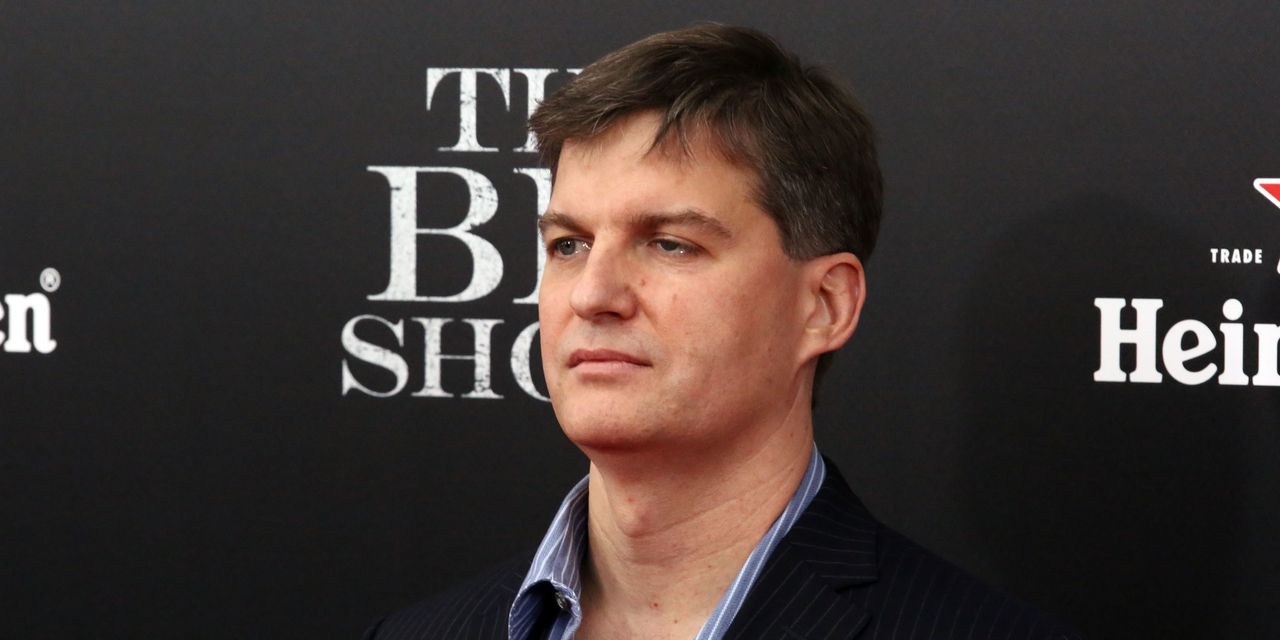 "We probably do not have to wait too long," for a crash in meme stocks like GameStop, the investor told Barron's.

We are already running into issues with valuation

For how long? If the market is at a 33PE, I feel like it’s priced in for a -1% rate of return on risk free assets. In other words, investors either have stock fever or don’t know where to deploy their money so they drive up the risks of stocks

If a majority of individuals invest in the market, does that drive up the PE ratio for the market and thus drive down the overall return?