The New York Mets and buying a yacht

The New York Mets are on a spending spree now that they have an owner who didn’t fall for Bernie Madoff.

MLB Free Agency Is Booming Ahead of the Looming Lockout

What should we make of baseball’s unexpected spending spree?

Bargain hunters do not prowl yacht dealerships. Buying one is not for the faint of heart or light of wallet. Mets owner Steve Cohen, the richest owner in baseball, is a buyer of yachts. He paid above sticker to extend shortstop Francisco Lindor in April and now has done the same nine months later to get free agent Max Scherzer, the best pitcher available.

The point, like owning a yacht, is not to brag to your buddies that you finagled a great deal. The point is that you own the yacht.

I used to ride the bus with a kid that was a Mets fan several years ago.
He said the biggest difference between being a Mets fan and a Royals fan (back then) was, they both lose about the same amount of games, but he Mets just pay 5 times more to do it.

Except that after the Wilpons lost their shirts along with their Madoff “investments,” the Mets were run just like the Royals. They made Frank McCourt’s tenure as owner of the Dodgers lavish by comparison, and that was bad enough as it was.

he point, like owning a yacht, is not to brag to your buddies that you finagled a great deal. The point is that you own the yacht.

In the immortal words of Bobby Alexrod (character on Billions) ‘What’s the point of having Fuck You! money if you never get to tell anybody fuck you?’

Here is a good example of how screwed up the Mets were from their owners’ Madoff “investments:” 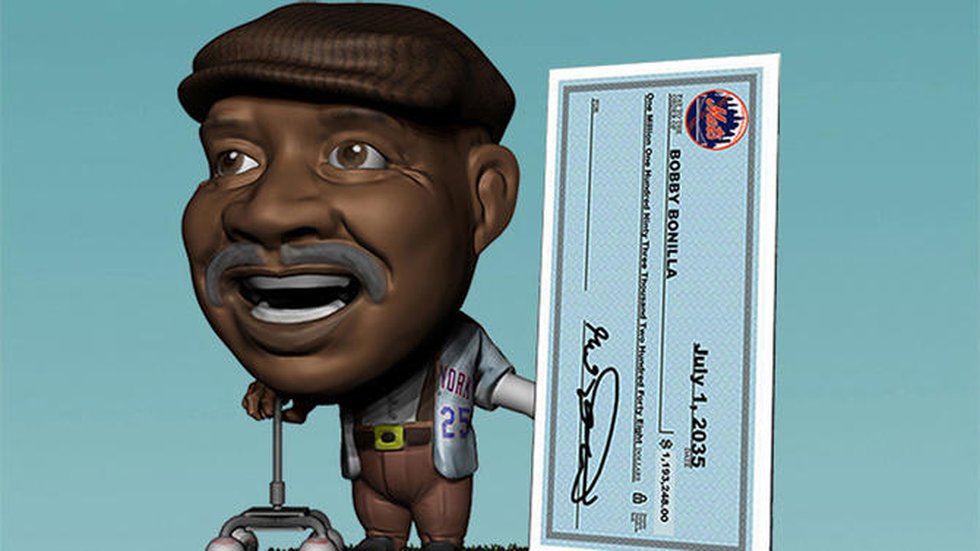 The Mets released Bonilla in January 2000 but were still on the hook for his $5.9 million salary that season. Believing they were poised to make a significant profit through their investments with Bernie Madoff, Mets ownership instead agreed to defer Bonilla’s salary with 8 percent interest and spread it across 25 years from 2011-35. 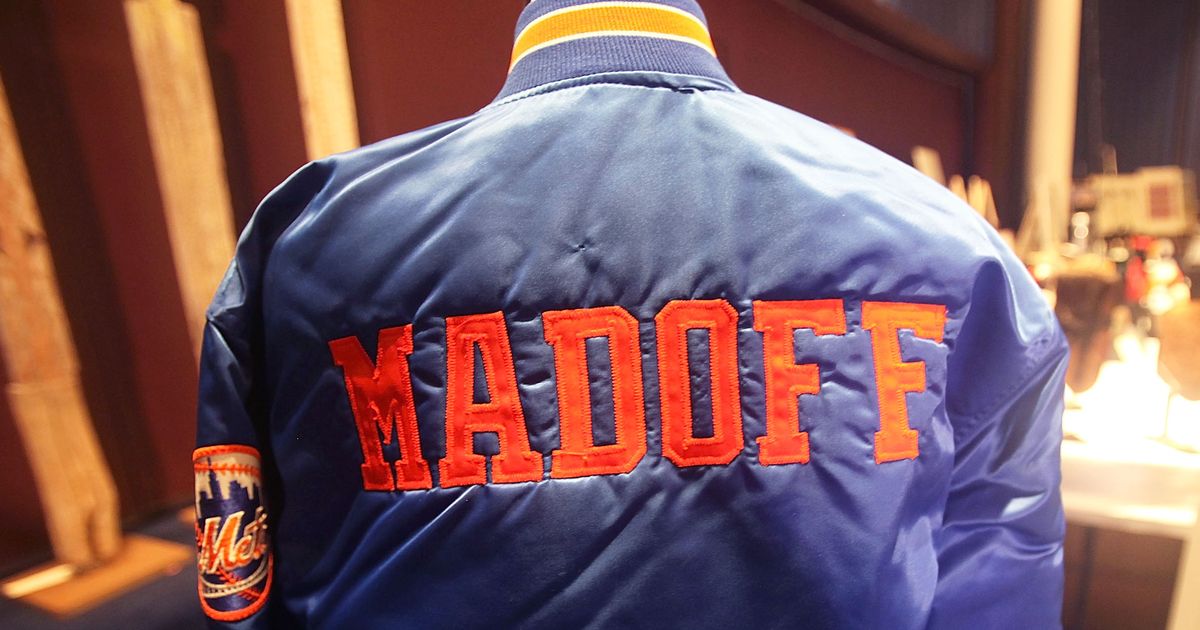 Author Devin Gordon on Madoff’s effect on the Mets and their tortured fanbase.