The most racist thing you will read today

Kyrie Irving and Dave Chappelle are being used as Black ‘pawns’ on a white...

A black Harvard premedical student quit school in what she called a "great act of resistance" spurred by her professors' refusal to discuss the Breonna Taylor case before an exam.

Whoever wrote these words has serious issues.

“I took an inorganic chemistry exam the same day that a grand jury failed to charge two police officers with the murder of Breonna Taylor. That day, my body inhaled molecules of white supremacy as they seeped out of my computer from that proctored Zoom room,” Golding said. “They entered my bloodstream and catalyzed a metabolism that would allow for the invasion of my body by a violently infectious life form.”

Wtf. That’s craZy. It’s entitled to think the professor owes you anything outside of the syllabus.

Wtf. That’s craZy. It’s entitled to think the professor owes you anything outside of the syllabus.

I wasn’t expecting this at Harvard. The professor is a hero. It’s inappropriate for the class and this takes away from teaching what’s in the syllabus.

I paid for the syllabus not a diatribe

A professor at Rutgers University said that white people can’t afford to have children and “kind of deserve it” in a September virtual conference hosted by a prominent black-oriented publication.

Thought diversity is lacking among leftists 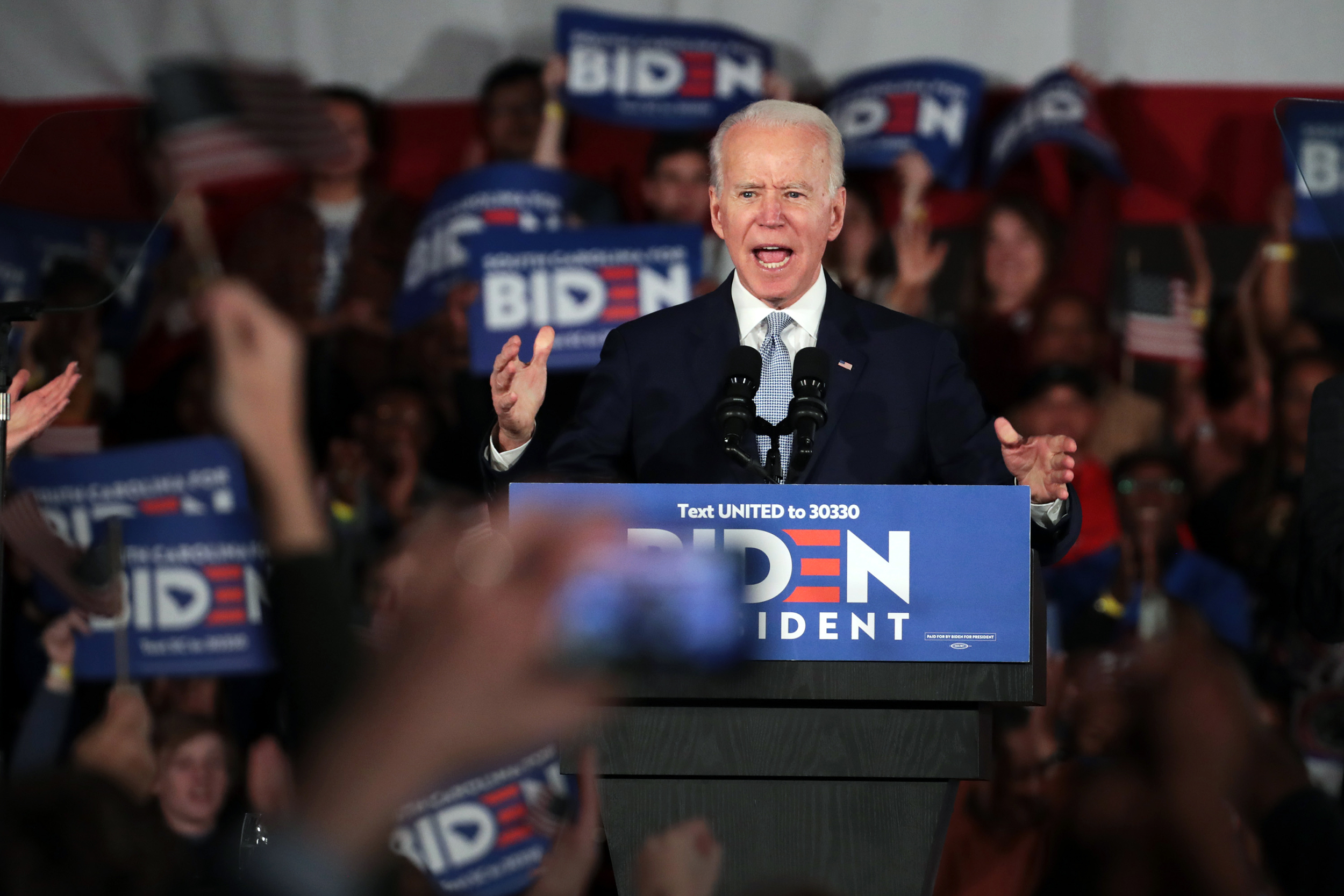 Biden apologizes for saying African Americans 'ain't black' if they back...

A top adviser had said the former vice president's comments were made "in jest."

Well Eric Swalwell shows himself to be a racist piece of shit!!

And…
Anna Navarro goes on a racist rant too.

Ana Navarro says 'no woman of color' could pull off Sinema's denim number in...

Ana Navarro has some strong feelings about Sen. Kyrsten Sinema's choice of apparel — and she doesn't care who is "triggered" by them.