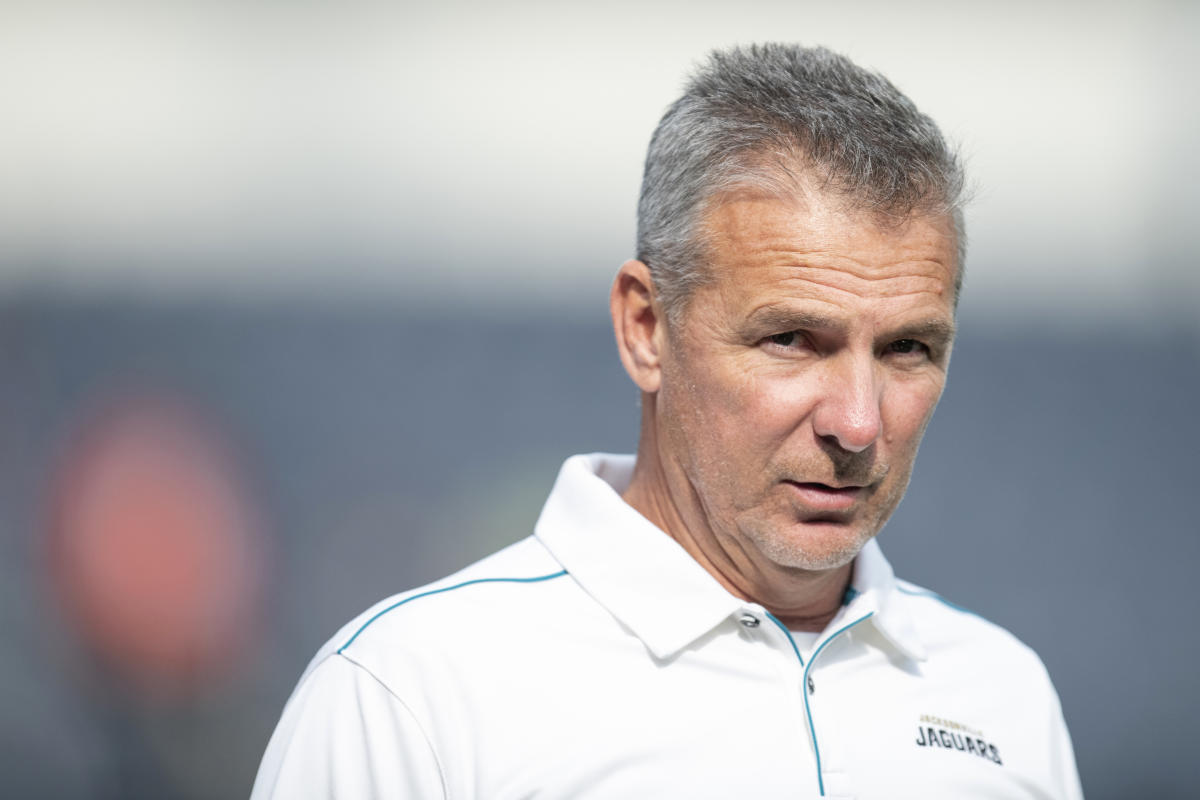 Here is what's protecting Urban Meyer right now: the Jaguars owe him a ton of...

Meyer's hiring came with a salary that one informed NFL agent pegged in the $9 million per-season range. If Meyer also got the standard of a six-year deal, that leaves a lot of years and lot of salary.

Given the recent reports, it’s fair to wonder how much overlap there is between Petrino and Meyer when it comes to the NFL. Of course, a few months ago the thought of comparing Petrino’s first 13 NFL games against Meyer’s would have been unfathomable. Not only is it very fair now, it’s also arguable that Meyer is off to a worse start. After all, Petrino managed to win three of his 13 games (versus Meyer’s two) and did it despite his presumed starting quarterback, Michael Vick, being cut from the team in the face of federal prosecution for dogfighting.

Petrino didn’t create that problem. He tried to move on from it. Conversely, Meyer has created seemingly all of his problems since taking over, running a season of promise and development into the ground by being oblivious to the fact that he can’t replicate his successful collegiate model to the NFL.

Update: Meyer just got canned. He can still laugh his ass off to the bank cashing Shad Khan’s checks.