Not funny but a comedian

Norm Macdonald was never a “big” name, but I really liked his dry humor.

Norm Macdonald, whose laconic delivery of sharp and incisive observations made him one of Saturday Night Live‘s most influential and beloved cast members, died today after a nine-year private battle with cancer. He was 61. Macdonald’s death was...

I remember The Norm Show. It was pretty good.

He was one of the funniest comedians ever. He was on Larry King and was talking about David Letterman, but he might as well have been talking about himself. He said that Letterman “got it”…never try to be smarter than the audience. He mentioned Bill Maher and Dennis Miller. He said for a comedian, being funny should be the first priority. Letterman understood it and Norm understood it as well. 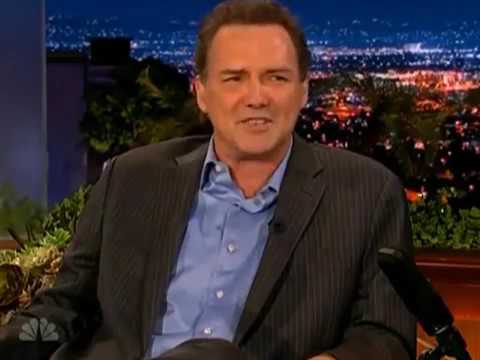 I know this thread was closed, but this was too funny to not post 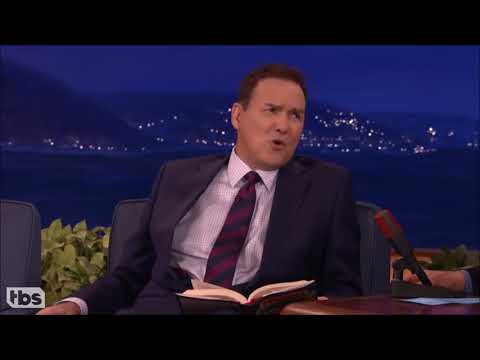