Tough to take this guy Seriously… 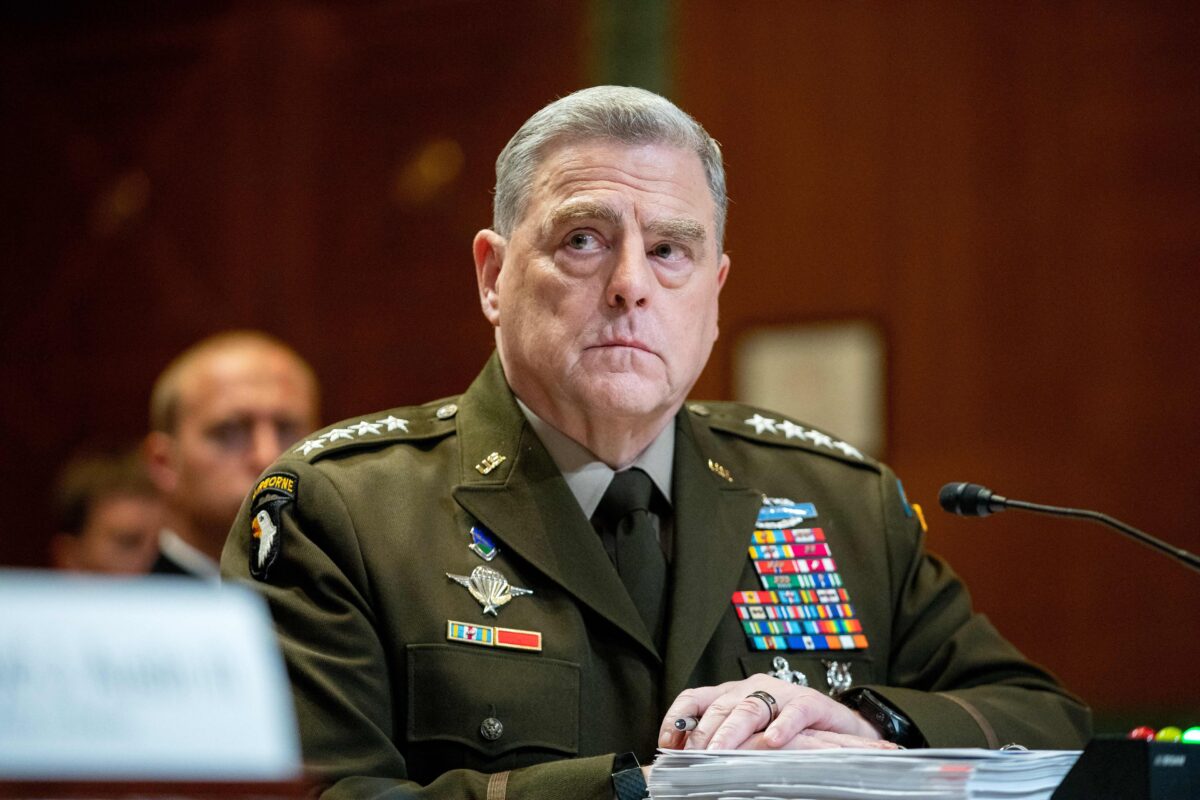 The top U.S. general asserted Sunday that the Chinese regime's military has become more aggressive and dangerous over ...

Is there any reason to believe he’s wrong here? I read recently where China is adding more amphibious landing craft that would be suitable for attacking Formosa. To this point they didnt have a serious landing capability.

Why? Because the rest of the world was far more shocked and afraid on January 6 than Trump supporters and Republicans (no difference really)? They made the mistake of actually watching Trump and seeing a madman? So a general reaches out. Anw the same general says China seems to be ramping up. So if it’s tough to take this guy seriously, and Biden follow YOUR advice and China ends up doing something bad…is it Biden’s fault? After all…you said he couldn’t trust the source. This general is like Megen Kelly…he says something critical of Trump and you tune them out. So should Biden do nothing until right wing media lambastes him for doing what YOU think he should do?