Has anyone else gotten a big surprise that blew you by your the Withholding you projected. Have you gotten an Under Withholding Penalty?

Has anyone else gotten a big surprise that blew you by your the Withholding you projected. Have you gotten an Under Withholding Penalty?

I got one about 20 or so years ago. I left a job and took a new one. But, I continued to finish up some projects at my old job as an independent contractor. That year was the first I filed something other than the EZ form. Because taxes weren’t withheld, I underpaid during the year and had to pay, plus a small penalty (around $20).

The only thing I found this year is I didn’t know or remember that my kid’s Social Security income would be taxed at the end of the year.

This is a possible explanation of what is going on. 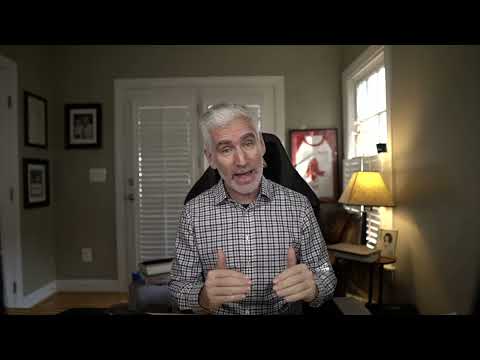 Never got such a surprise, but I keep a pretty close track of our estimated taxable income and pay or withhold accordingly so we’re always within the safe harbor rules. If we overpay, which is usually small when it happens, I just apply it to current year taxes and adjust tax payments. Now that we’re forced into RMDs, I use those for tax payments. I own no mutual funds outside of our IRAs and prefer ETFs. I do own mutual funds in my IRA, but any type of income there is OK with me.

Then if we overpay we just apply that credit to our estimated taxes for the following year.

We have any overpayment applied to the first estimate and refund the rest. I would rather hold my own money and pay the last three estimates when they are due. Either way it is a kind of pay them now or pay them later thing, so I don’t think it is bad either way.