Keep politics out of science!

Unless, well… we want science to be political. 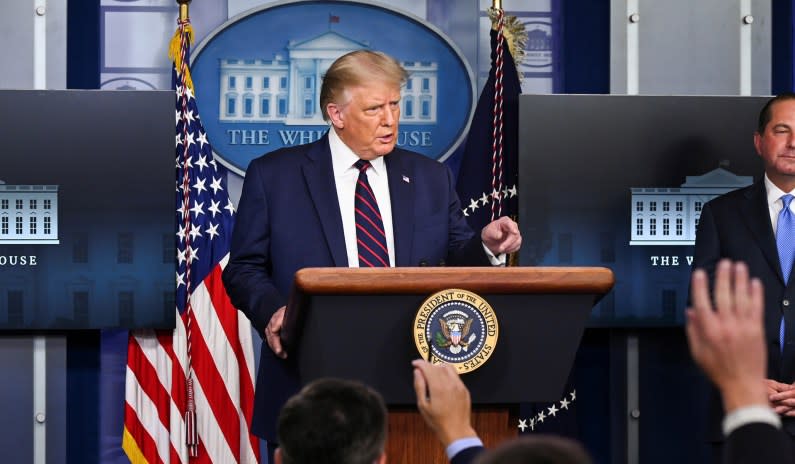 Scientist Waited to Legitimize Lab-Leak Theory Out of Fear She Would Be...

A scientist revealed that she waited to legitimize the lab-leak hypothesis until President Trump left office.

Coming out now makes them no less racist than if they would have done it 18 months ago. It makes them coward for not standing up for the truth. It really discredits their entire scientific careers if they are afraid to speak the truth in fear of being called a racist, trumpist, or anything else. This is currently going on with the global warming “scientists”. They are afraid to speak out due to fear that they will be publicly bashed on twitter from all the brain dead zombie activists that believe in the Al Gore religion of Climate Change.

I have been saying all along the most likely scenario was the lab.

@sgtFriday usr to claim that was wrong. There was no way since fauci said it wasn’t true.

Turns out everyone heading towards that theory. It’s common sense. It’s also what the science shows.

While wet markets are dangerous for infections. China has a history of poor lab procedures.

While wet markets are dangerous for infections. China has a history of poor lab procedures

The article I linked to a while ago said that the lab was no more sterile than a dentist office.