Bob, a 70 year old extremely wealthy widower, shows up at the

Country Club with a breathtakingly beautiful and very sexy 25

to his every word.

His buddies at the club are all aghast. They corner him and ask,

“Bob,how’d you get the trophy girlfriend?”

They’re knocked over, but continue to ask. "So, how’d you persuade

her to marry you?"

Bob says, “I lied about my age.” His friends respond, "What do

I’m going to hell for this. 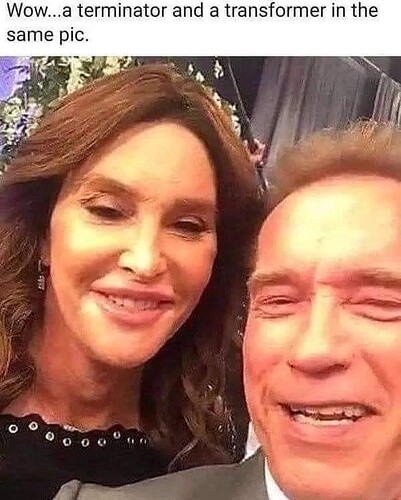 I’ll be there with you, I’ve been calling transsexuals that for years. I’m sure I didn’t come up with it but I don’t recall that term being used before. 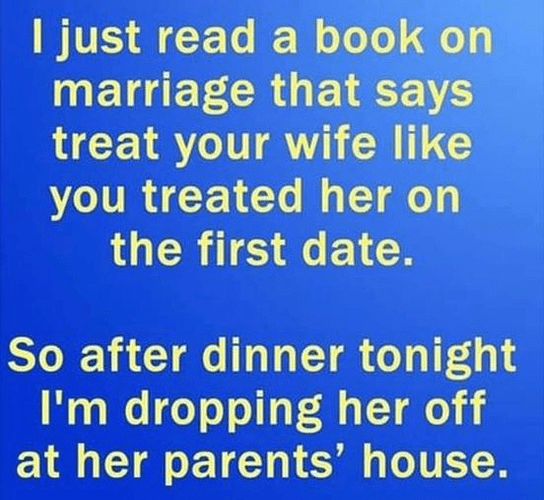 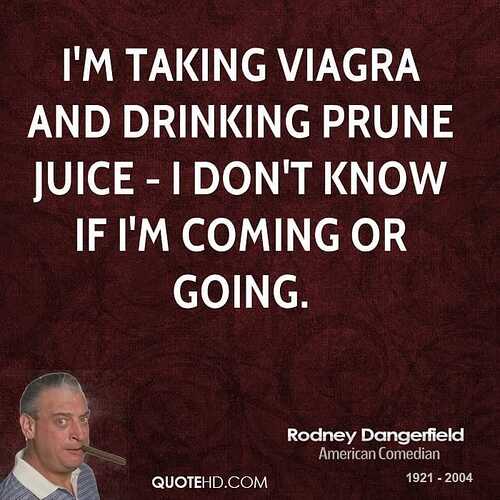 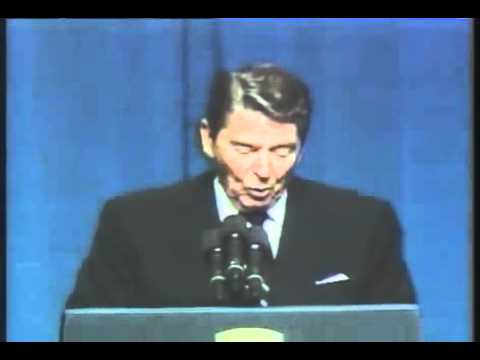 A man walked into a bank in New York City one day and asked for the loan officer.

He told the loan officer that he was going to Europe on business for two weeks and needed to borrow $5,000. The bank officer told him that the bank would need some form of security for the loan.

The man handed over the keys to a new Ferrari parked on the street in front of the bank. He produced the title and everything checked out.

The loan officer agreed to accept the car as collateral for the loan. The bank’s president and its officers all enjoyed a good laugh at the man for using a $250,000 Ferrari as collateral against a $5,000 loan. An employee of the bank then drove the Ferrari into the bank’s underground garage and parked it there.

Two weeks later, the man returned, repaid the $5,000 and the interest, which came to $15.41. The loan officer said, "Sir, we are very happy to have had your business, and this transaction has worked out very nicely, but we are a little puzzled. While you were away, we checked you out and found that you are a multimillionaire. What puzzles us is, why would you bother to borrow “$5,000?”

The man replied: “Where else in New York City can I park my car for two weeks for only $15.41 and expect it to be there when I return’” 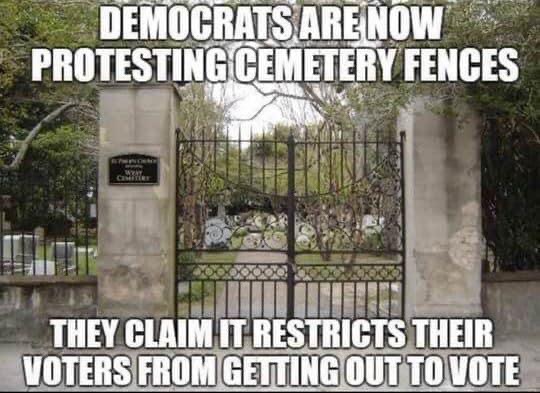 Ok, that shit is funny! 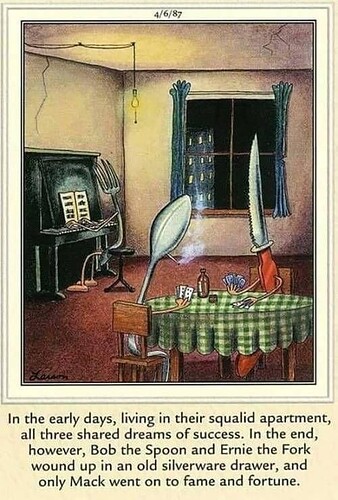 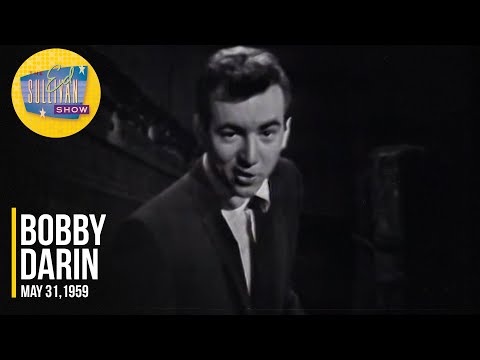 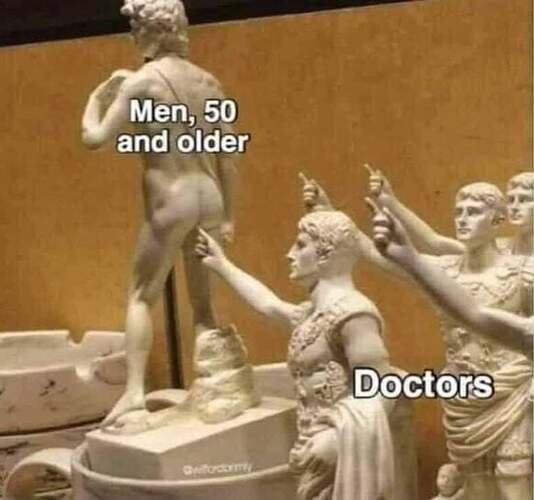 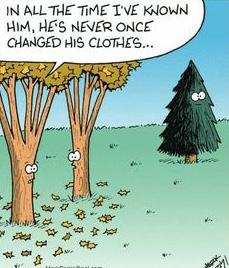