Hint to US Womens National Soccer

Here is how you get equal pay. 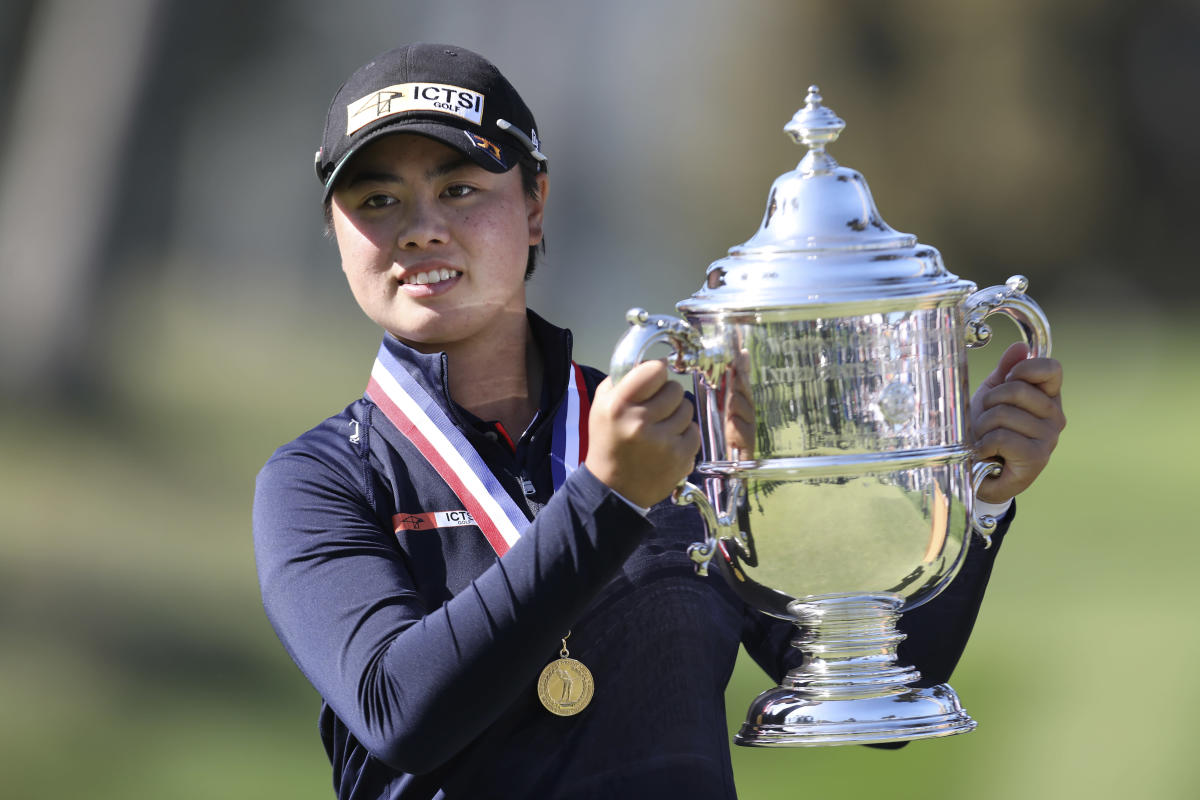 US Women's Open purse soars to $10 million on fabled courses

Long considered the biggest event in women's golf, the U.S. Women's Open now has prize money and future sites to match. The U.S. Golf Association announced Friday the purse will nearly double this year to $10 million, by far the richest in women's...

Not quite as big of a purse as the Mens US Open, but pretty close.

Here’s one big problem, not many females are fans of the WNBA. 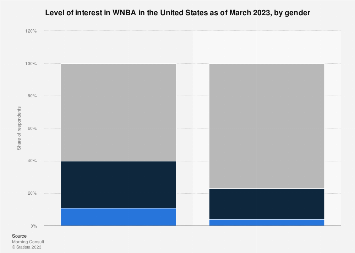 The WNBA is an American professional women's basketball league established in 1996 and owned by the NBA.

Here’s one big problem, not many females are fans of the WNBA.

Womens golf is very lucrative.
I was told by an instructor that if you wanted to watch a perfect swing to watch the LPGA. As men we are stupid and try to muscle the club/ball. Women half my size use technique and form to hit the ball farther than me.

I’m not a huge golf fan but it’s the only women’s sport my kid and brothers watch. They all like golf and the women are just as good as the men.