Future of College Football after NIL? 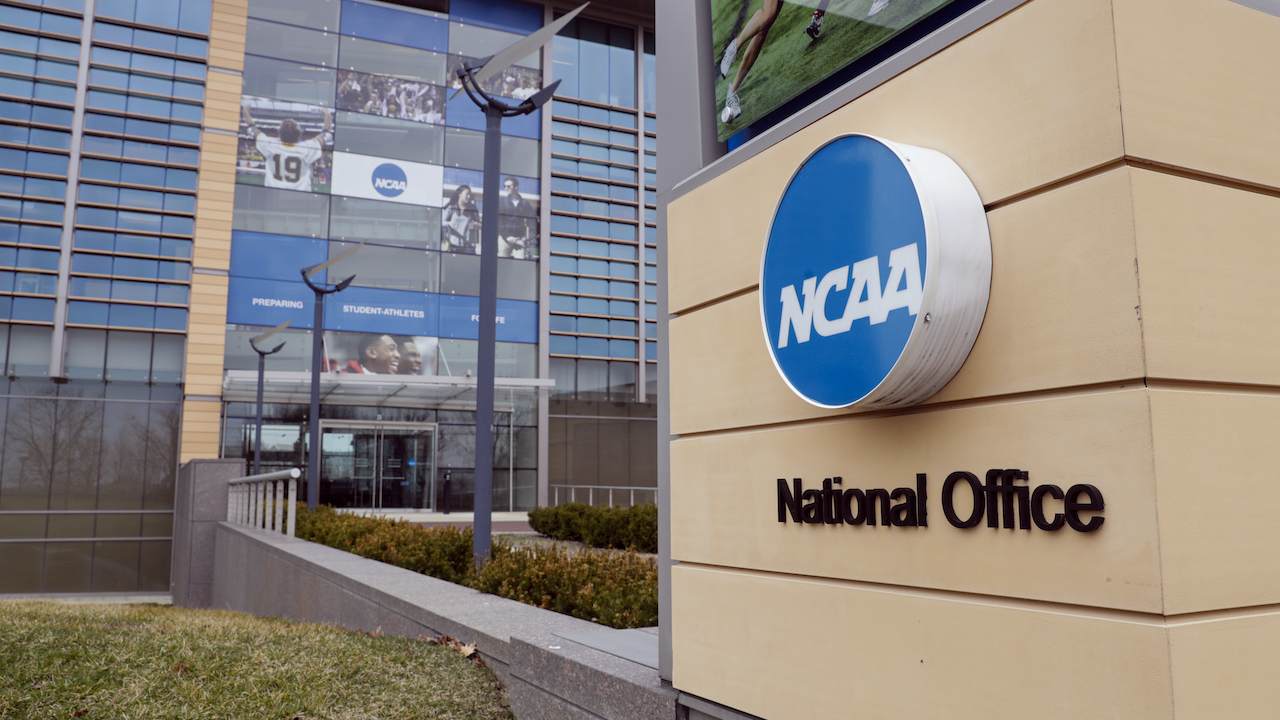 Is Money Killing the Thrill of College Football

Since my days as a student at USC (the real USC – the University of Southern California), I have been a die-hard fan of college football. I love to watch

Is this the Answer or is there Middle Ground.

There must be room Somewhere between essentially paying star players and Penalizing a team for buying an Airline Ticket for a Player to attend a Family Funeral?

Since players schedules do not permit the typical College Part Time Job… this should have been a starting point long ago.

===
I see this as a further divide between the Alabama’s etc and the rest of the College teams. Will the Ga Techs become training grounds to move to better “paying” schools.

There must be room Somewhere between essentially paying star players and Penalizing a team for buying an Airline Ticket for a Player to attend a Family Funeral?

There is, but the NCAA had their head up their ass for so long it finally boiled over.

There are literally hundreds of examples but I will point out two;
Cal Poly was penalized for players making a mistake on how they accounted for the purchase of a textbook. 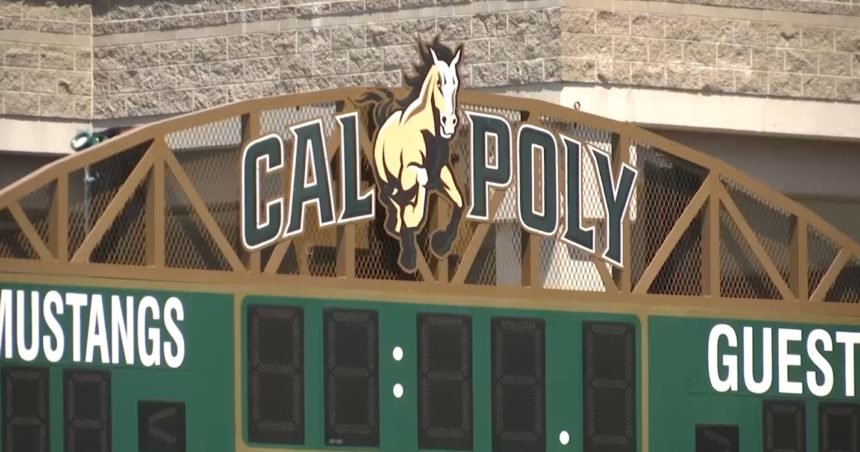 Cal Poly loses NCAA appeal and will be forced to vacate several team and individual records earned between 2012 and 2015.

U of North Carolina literally had fake classed for basketball players and was cleared.

College Football as we have known it is dead. We are now in full arms race mode. Players will effectively be auctioned to the highest bidders via NIL agents and the Transfer Portal. I would like to see a split of FBS to allow the factory schools that don’t care about education to form their own semi-pro league and the remainder can merge with FCS to reform college athletics. Its pretty ridiculous to expect academic schools like Duke, Rutgers, Vanderbilt to complete on the same field with factory schools like OSU, Alabama, UGA. In many cases the difference in athletic budget is over $100M.