Is anyone playing Fantasy Football?

My kids got me interested years ago. Nice way to stay connected.

I signed up for FantasyPros. They offer Draft and in-season guidance… One of the kids was already using it.

Since the number of leagues is unlimited, I tried a few PUBLIC Leagues on ESPN and Yahoo. Problem with public Leagues… lots of midseason defection. It stopped being fun… just work… I am not a quitter.

Well this year I decided to go back to just the original League. Well one of my kids decided to start a Grandkids League… now who cannot do that… so 2 Leagues this year… No Publics… should be fun.

I play in a pick em league, played in a traditional fantasy league for a few years but it fell apart

I play in a pick em league, played in a traditional fantasy league for a few years but it fell apart

I have been in Pickem leagues for years. NFL only, NFL&top 25 college… a lot of work.
This will be my first year w/o a pickem. I found them to be a numbers game. My methods were as good on the NFL as the Brazilian Soccer League. Gather the numbers in a spread sheet… Sort and Voila!

Seldom won but always in the top 3.

I’m in a work league and a couple other money leagues. I love my teams this year but then I’ve always loved the teams I draft before the first shots are fired.

Here is part of the punting unit on my fantasy team 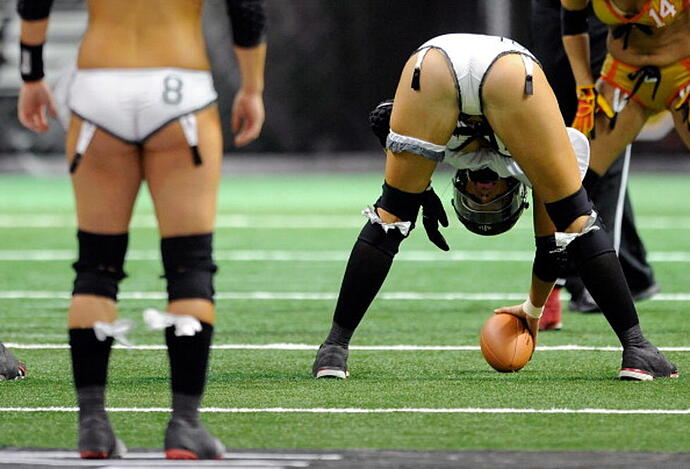 Seldom won but always in the top 3.