The Balloon Fiesta is celebrating their 50th anniversary beginning this weekend. They are expecting about 600 balloons. So, in that spirit I thought I would post a few pics from prior years.

From 2017 - then the largest hot air balloon in the world. 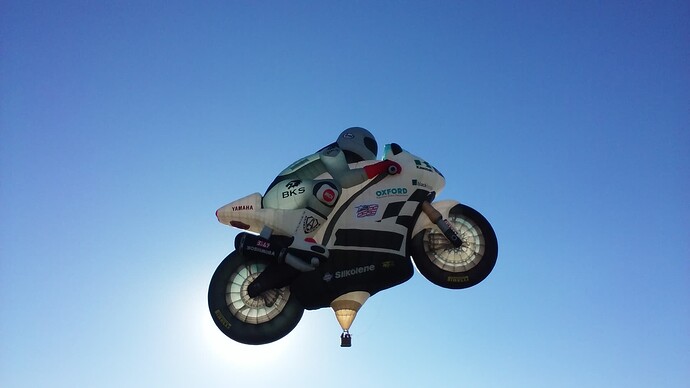 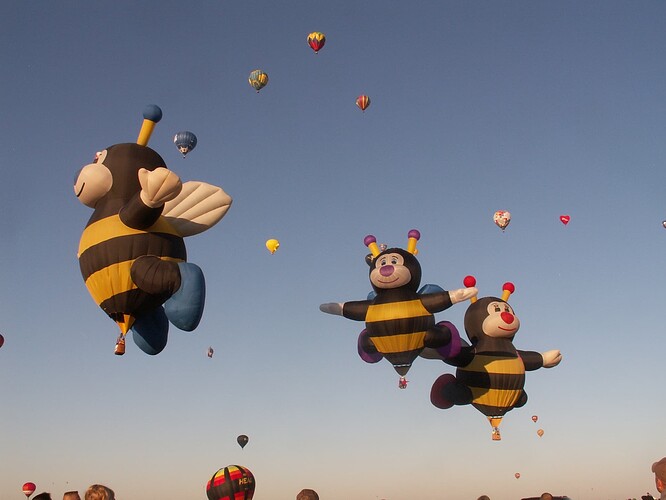 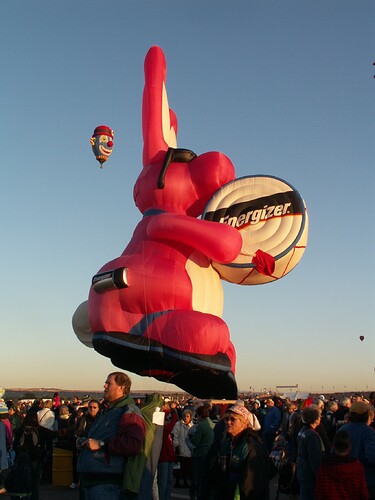 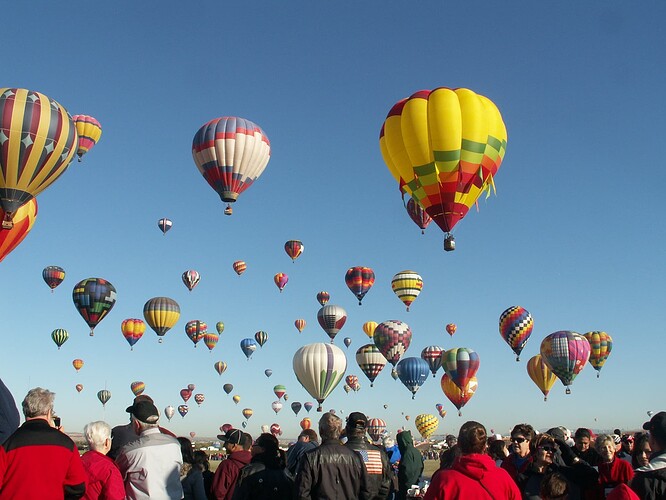 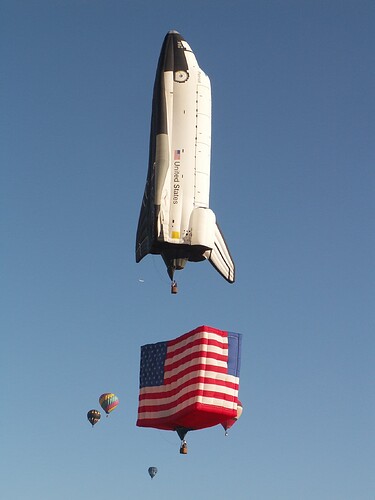 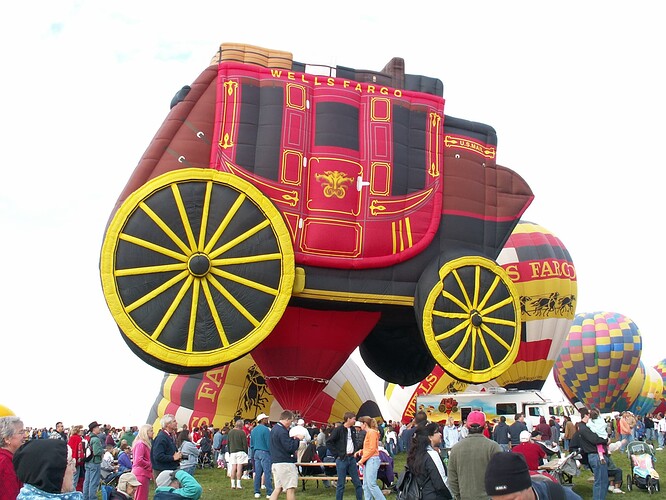 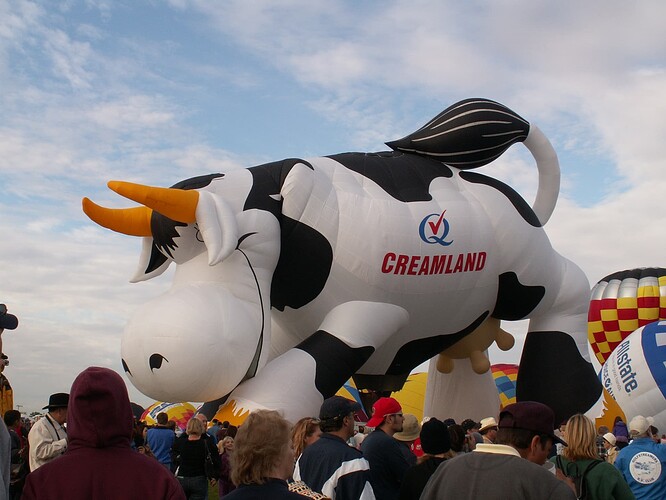 Probably, because they are larger than typical balloons. It takes time time to fill up the protruding parts with hot air. It definitely makes them more difficult to pilot.

I had a coworker who was a balloonist and they have been to Albuquerque quite a few times. There really isn’t much “efficiency” when you are at the mercy of the wind, but I would imagine that landing could get dicey given that much of a footprint to catch the wind.

Probably, but is efficiency the goal?

Hot air ballooning became a bucket list item after banging my head against the wall trying to fly in Sedona. Sold out, girlfriend got sick, high winds, all kinds of reasons for cancellation. I finally got to fly in Luxor Egypt and I totally get it, very peaceful and satisfying.

First Saturday in October through the second Sunday in Oct. Weekdays are less crowded than weekends and make your reservations early. Hotels were filling up early and they really jacked up their prices this year. But, there are few things better than watching the sun rise over the Sandias while eating your spicy chile breakfast burrito. There’s RV camping on a hill overlooking the field, maybe you can work something out with BMW.

We’re hoping for a permanent waiver from the FAA instead of annual waivers from a new aircraft rule that is not applicable to hot air balloons.

These are the Rainbow Riders, a local balloon rides company. 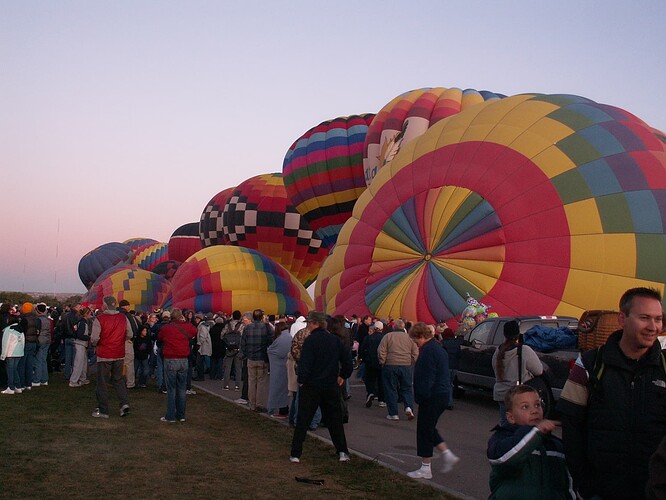